There’s good news for ALL MY CHILDREN fans who are missing Alicia Minshew (Kendall), because she is appearing in the indie movie, The Funeral Guest, which was finally released on DVD this week!

“I loved that script so much,” Minshew told Soaps In Depth, “and I was wondering what happened to the film.” 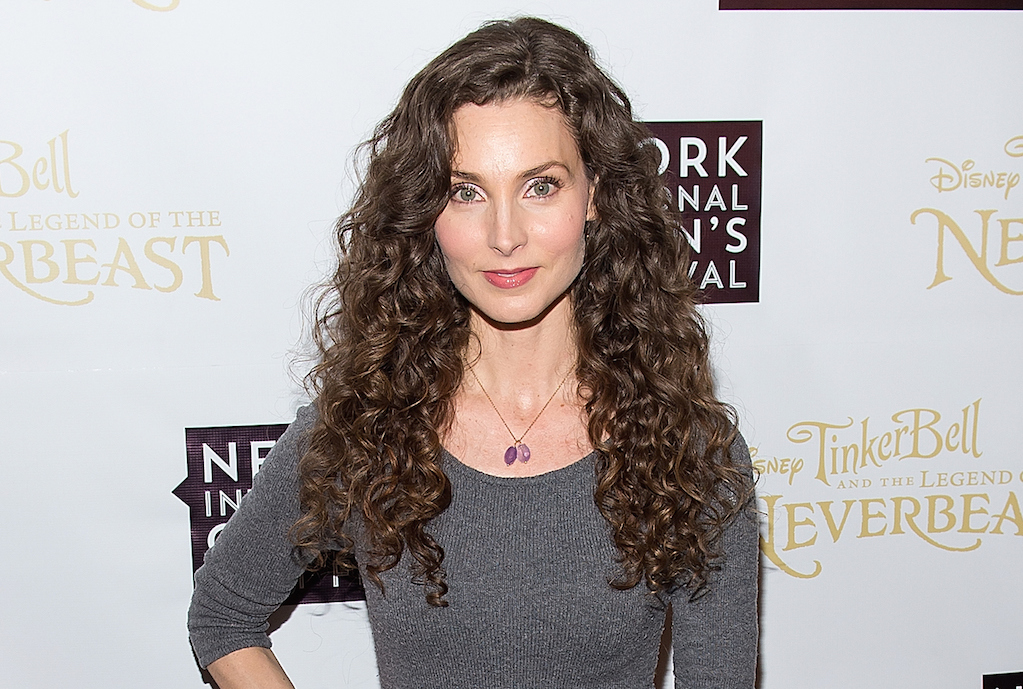 In the movie from Matthew and Sean Kohnen, Minshew plays Robin Hunter, who clashes with Julianna Robinson’s Emily, who insinuates herself into her family.

“It’s a story about this girl who is desperately trying to be connected to people,” Minshew explained, “and the way that she does it is by going to strangers’ funerals and trying to feel the emotion that others are feeling. So she’s like a funeral crasher.

“But one of the funerals she goes to,” the actress continued, “someone mistakes her for their estranged sister and she goes along with it and allows the family to believe that she’s their family member and starts to love this family.” 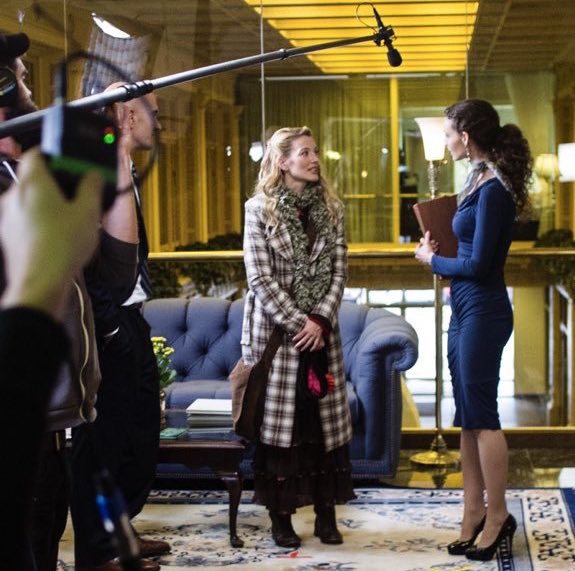 Minshew plays the sister-in-law who knows that Emily is faking, and calls her on it. “And I’m mean! she exclaimed. “I’m telling you, playing Kendall prepared me for these mean, bitchy roles because I got to go there a lot in her story. So here I am again, just kind of pulling from that reservoir of bitchiness. But I feel like every time my character is mean, she is able to justify it. My character calls her out on her stuff and is kind of the one that you love to hate.”

See some of Minshew’s bitchiness as Kendall and why the character was so loved by AMC fans in our special flashback gallery below!

While Amazon.com says they won’t have The Funeral Guest in stock until Thursday, Jan. 19, you can check out the trailer for the film here and then place a pre-order to see Minshew in action again!

For more updates on what your favorite AMC stars are doing now, keep reading the ABC edition of Soaps In Depth magazine! And for more details about Minshew’s other upcoming projects, don’t miss her interview in the issue on sale at the end of February!