Dedicated soap fans are still looking for a way to revive the canceled ALL MY CHILDREN and ONE LIFE TO LIVE, and ABC’s Manager, Current Programming, Nathan Varni, has responded to the outcry! 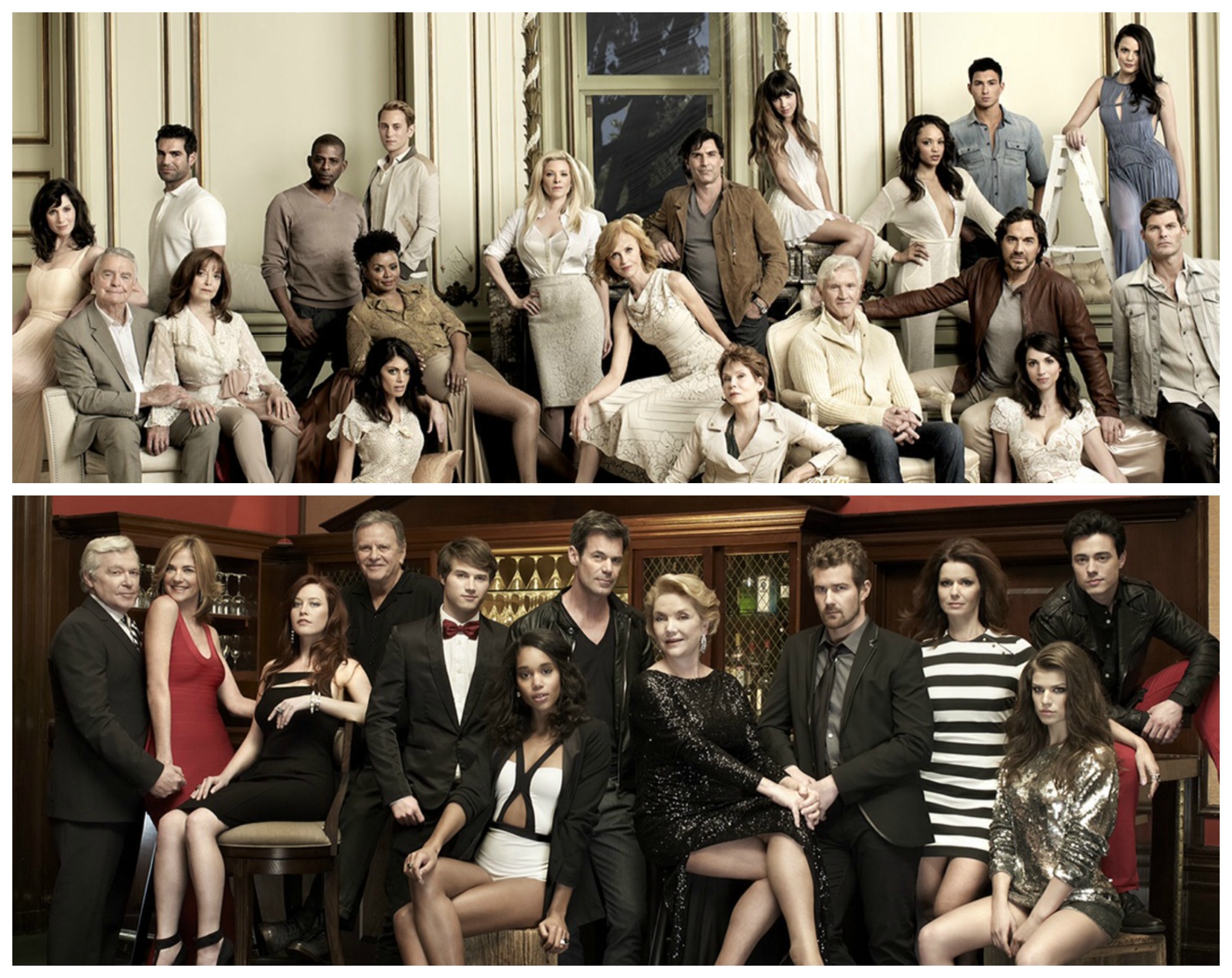 Ever since the two long-running serials left the air in 2013 after their ill-fated online revivals, fans have desperately wanted to see their favorite shows back on screen. And the recent news that ABC had finally regained the rights to AMC and OLTL from Prospect Park after their prolonged legal battle, reinvigorated that fervor!

While it’s highly unlikely the soaps would be revived again, there’s still the possibility that characters could be brought on to ABC’s surviving soap, GH, to continue their stories. In early 2012, before the rights were entangled in the legal snarl of the online versions, OLTL characters like Todd, Starr, John, Téa, and Blair all crossed over to GH. 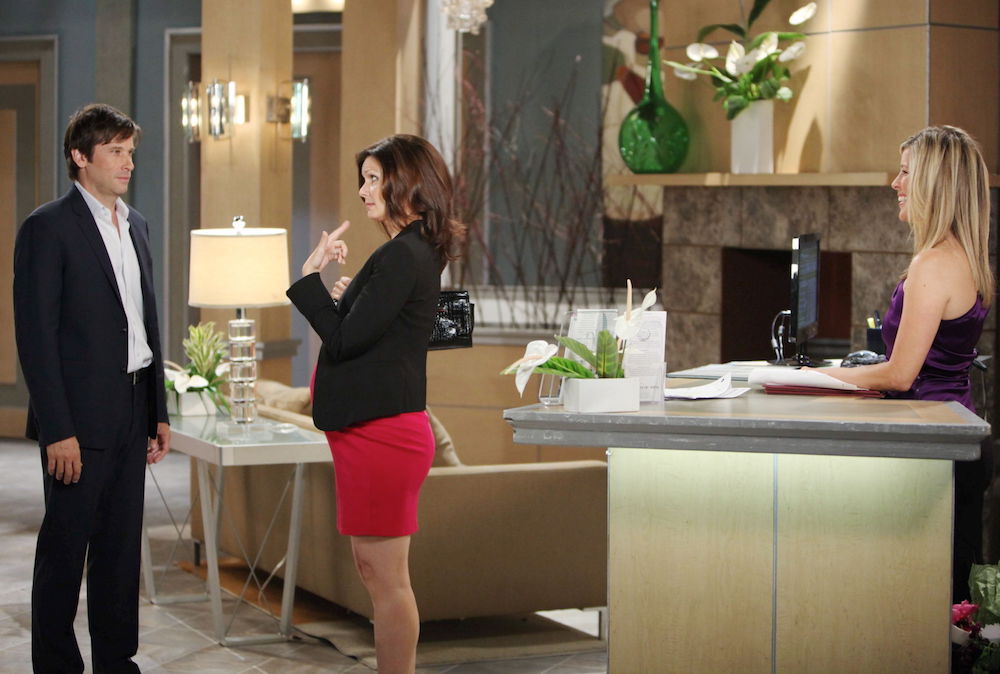 On the Save AMC & OLTL Facebook page, they posted a list of people at GH to call in the hopes of bringing some of the beloved residents of Pine Valley and Llanview over to Port Charles. They suggest leaving feedback on the ABC website, calling to make the request, or even tweeting. And Varni left a comment in the thread to let them know they are being heard!

“I want to say thank you for all your nice E-mails and phone calls re: AMC and OLTL,” he wrote. “Trust me when I say that we’re all elated at ABC to obtain the character rights back. Please know we are actively discussing these matters on a daily basis. We will be taking our time, though, in planning out the future.

“As we are written out several months in advance,” Varni continued, “any use of the characters from AMC or OLTL would have to be done in the right way, a way that makes sense for the future stories of GH while respecting the characters and their development from OLTL and AMC. Before this campaign even started, we’ve been discussing how best to utilize in the GH environment. 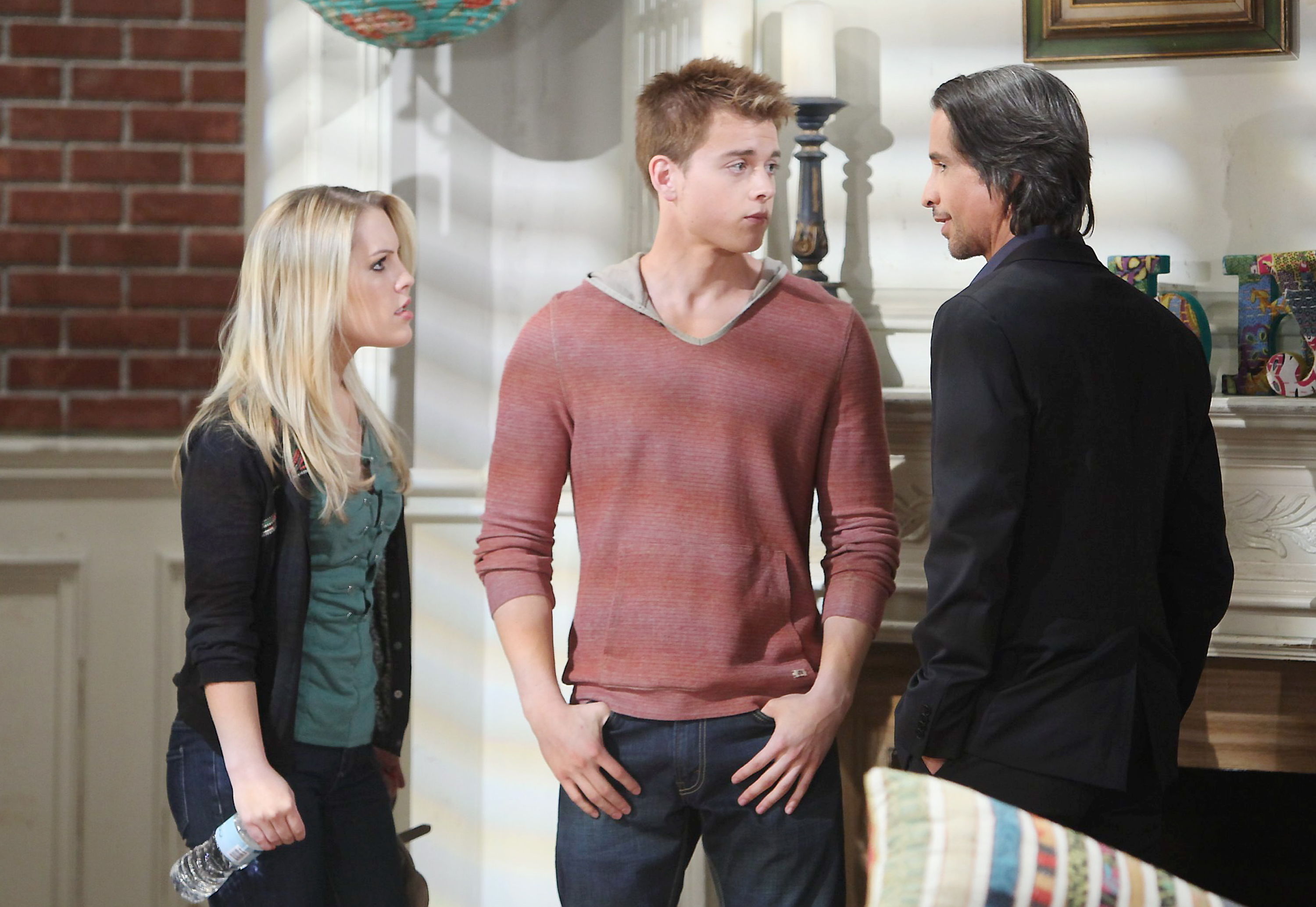 The exec closed by promising fans that when he knows more, he’ll be sure to let them know. “I wanted to reach out, though, to say we are listening and active conversations are always ongoing on this topic,” he said. “Thank you for your time, patience and passion for these soaps and the wonderfully memorable characters they bestowed on to the viewing audience over the years.”

Stay tuned for more as this story develops!

See why OLTL fans are so eager to see their favorites again by browsing through the gallery below of some of the soap’s most memorable moments!

For more on AMC and OLTL, keep reading the ABC edition of Soaps In Depth magazine!