When news broke that Jane Elliot (Tracy) was planning on retiring from acting, GENERAL HOSPITAL fans were devastated. And when “Lord” Larry Ashton reappeared in Port Charles to set off Elliot’s exit storyline, fans were further upset because they wanted Luke to be involved in her final farewell. Well, the soap has granted their wish and confirmed that Anthony Geary will be returning to GH for “a brief cameo” in the Thursday, May 4, episode, which is also Jane Elliot’s final show. 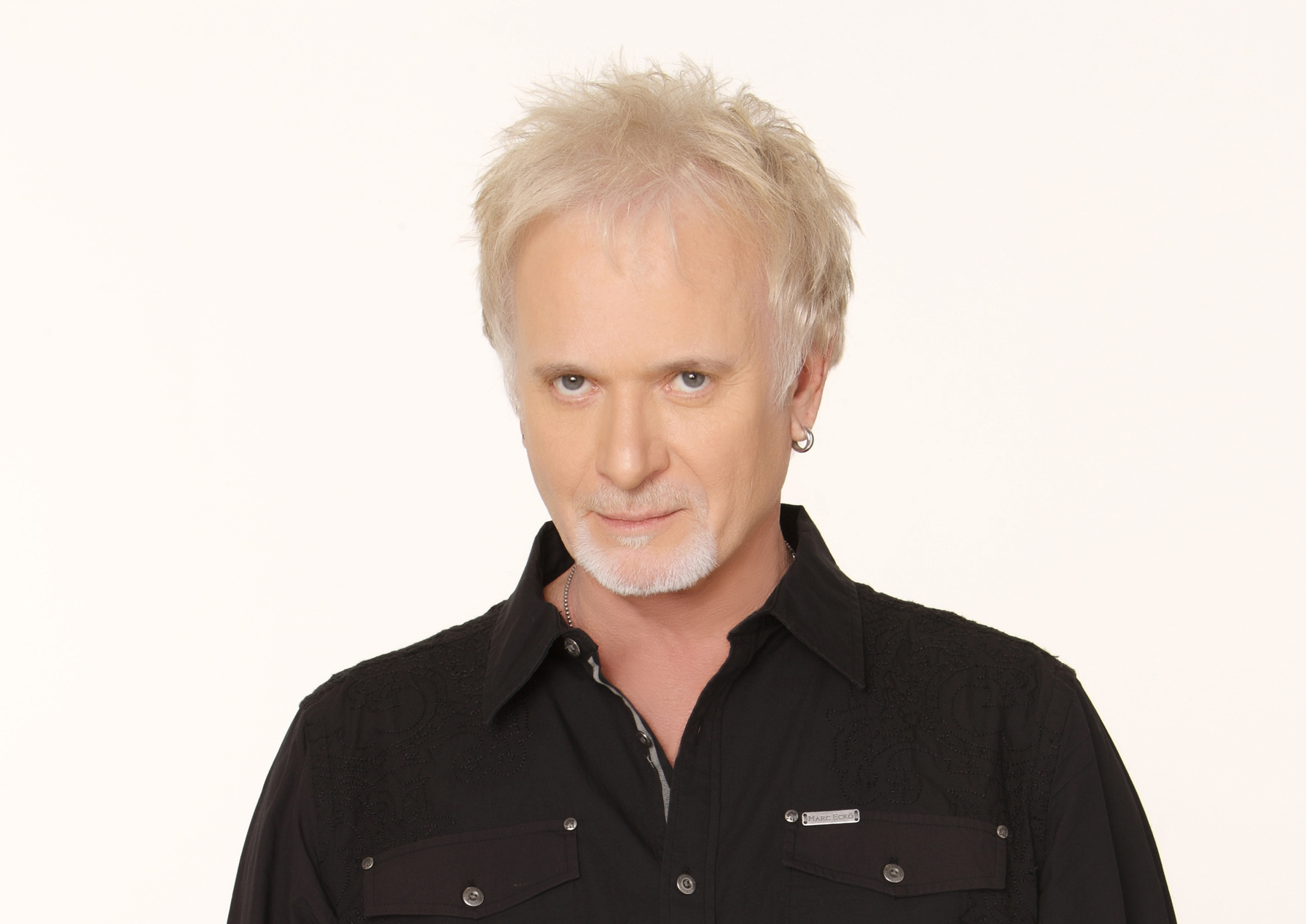 Carolyn Hennesy (Diane) sparked the initial rumors of Geary’s return a month ago when she shared a couple of photos from backstage at the soap of what appeared to be Elliot’s goodbye party. “Jane,” Hennesy posted of a pic with the retiring daytime legend. “One of the greatest broads of all time. All time.”

Jane. One of the greatest broads of all time. All time. #gh #janeelliot

But it was the other photo she shared of herself with GH executive producer Frank Valentini and Geary that really sent fans’ tongues wagging! “Two entertainment giants and yours truly,” she captioned the pic.

MUST SEE: As Jane Elliot Leaves GH, Flash Back to Tracy’s Most Memorable Moments!

Geary was a mainstay of GH ever since he originated the role of Luke Spencer back in 1978. But after nearly four decades on the soap — and eight Daytime Emmy Awards — the actor announced in 2015 that he would be retiring and moving to Amsterdam. Geary wrapped taping in June, and his final episode aired on July 27, 2015.

See why Geary was so beloved to GH fans by browsing through our special flashback gallery below full of classic photos!

Before Geary’s exit, Luke and Tracy became a fan-favorite couple with viewers, marrying twice, so his appearance in Elliot’s final episode of GH hopefully means that viewers will get to see Luke and Tracy ride off into the sunset together to live happily ever after!