When GENERAL HOSPITAL premiered way back on April 1, 1963, no one knew how long it would stay on the air. Well, the soap is about to celebrate its 55th anniversary this year, and this Friday, Feb. 23, they will be airing their 14,000th episode! To drum up excitement for the big day, GH has been sharing fun behind the scenes pics of many of the show’s stars and urging fans to use the hashtag #GH14000 when posting on social media about it! 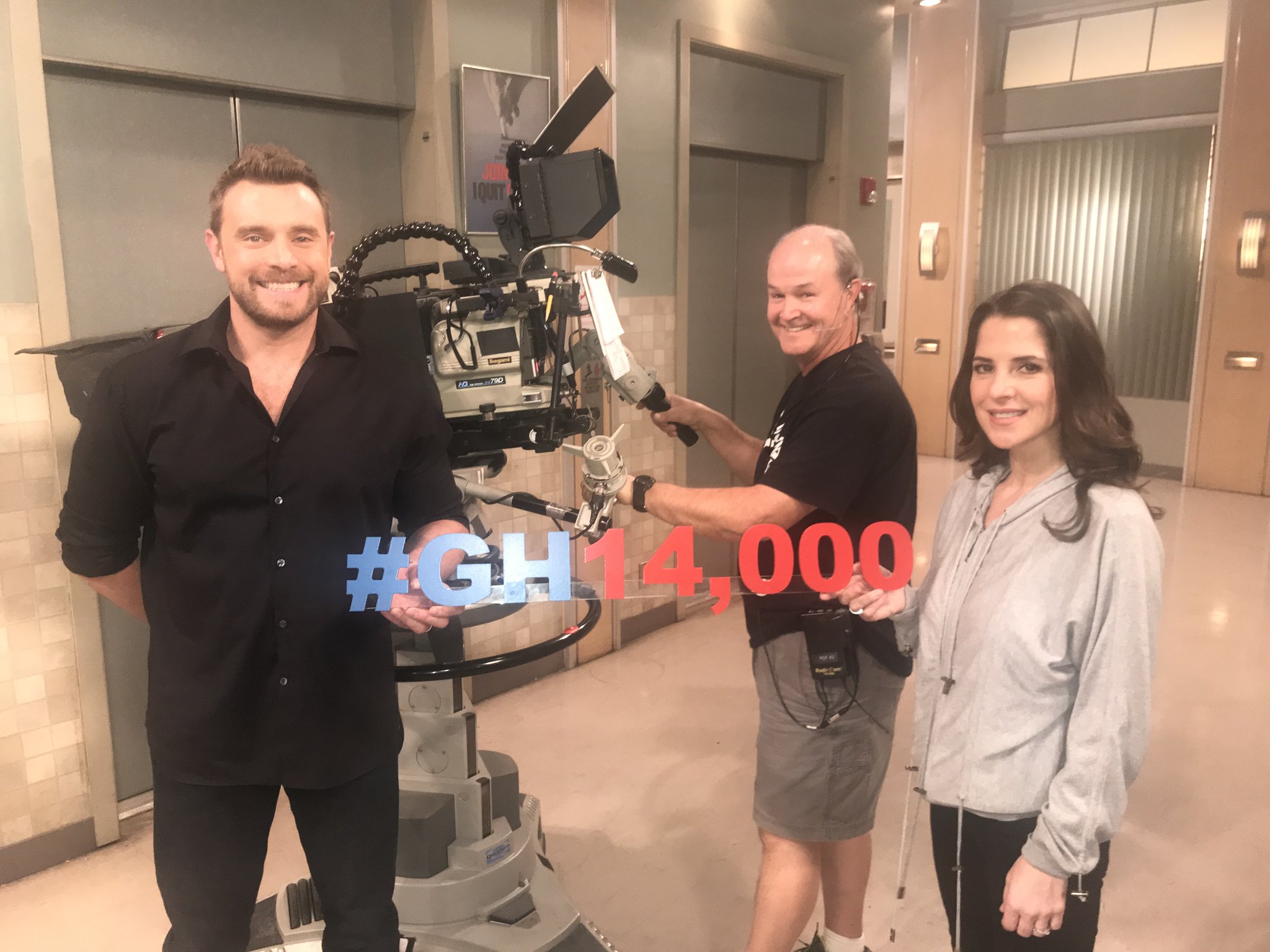 GH has been flooding their Instagram, Facebook, and Twitter with the fun pics of stars like Steve Burton (Jason), Michelle Stafford (Nina), Kirsten Storms (Maxie), Leslie Charleson (Monica), and Kin Shriner (Scotty) taken at the studio. Some were caught on the set, some backstage, but whether in or out of costume, all of the actors are just as excited as the fans for GH’s 14,000th episode to air on ABC!

Take a look at some of the candid shots below and make sure you don’t miss this special hour of television!

Love GH? Be sure to join our We Love General Hospital Facebook group to chat about all the latest storylines and juicy gossip