Bradford Anderson had a special message for GENERAL HOSPITAL fans missing seeing him in Port Charles as Damian Spinelli — He’s going to be guest-starring in two episodes of the acclaimed Showtime series HOMELAND!

“Looking for a Sunday night activity?” he tweeted. “I kindly suggest you tune into this week’s episode of HOMELAND. Many thanks.” 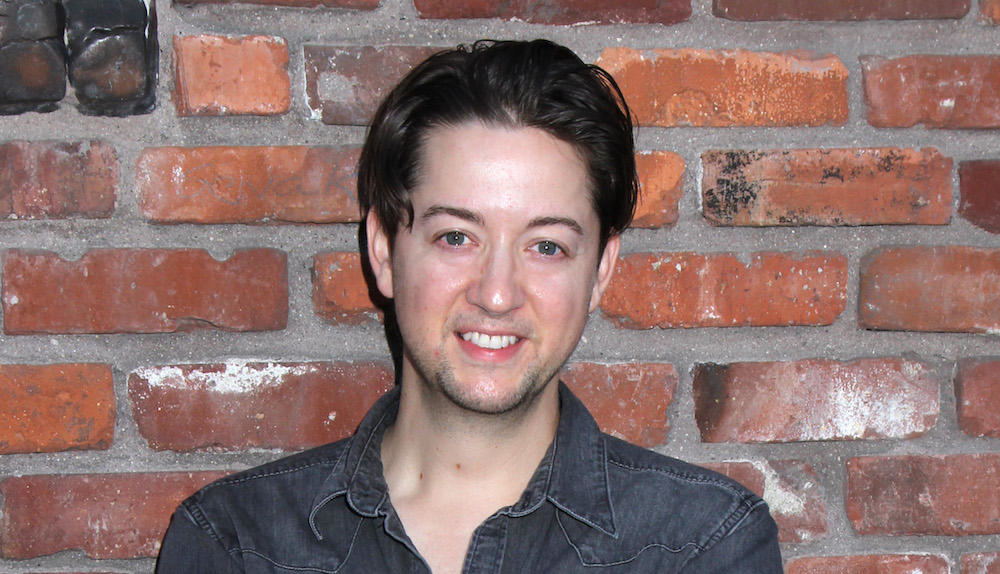 Anderson is playing Trent in the episode titled “Sock Puppets” airing on Sunday, March 19. He will also be back in the following episode, “The Flag House,” airing Sunday, March 26. Naturally, details regarding the character and the storyline he’ll be involved in on the espionage series are being kept hush hush!

MUST SEE: Matt Cohen Reveals if Griffin Will Ever Find Love on GH!

The filming of these HOMELAND episodes is what prevented Anderson from reprising the role of Spinelli during the GH episodes involving Maxie and Nathan’s wedding. Because Spinelli was officiating the ceremony, the role was temporarily recast with Blake Berris (ex-Nick, DAYS OF OUR LIVES).

“It’s a show that I’ve watched and loved since it began,” Anderson said of the Showtime series. “So to be working on it is pretty excited.”

While you wait to see Anderson in a whole new role, look back at the one that made him beloved to GH fans in our special Spinelli flashback gallery below!