With Valentine’s Day coming up, thoughts naturally turn to romance, and nothing has more romance than a daytime soap like GENERAL HOSPITAL! But in the fictional world of Port Charles, people tend to have more than one great love in their life, leading to dramatic love triangles (and even sometimes squares or pentagons!) and plenty of juicy storylines. 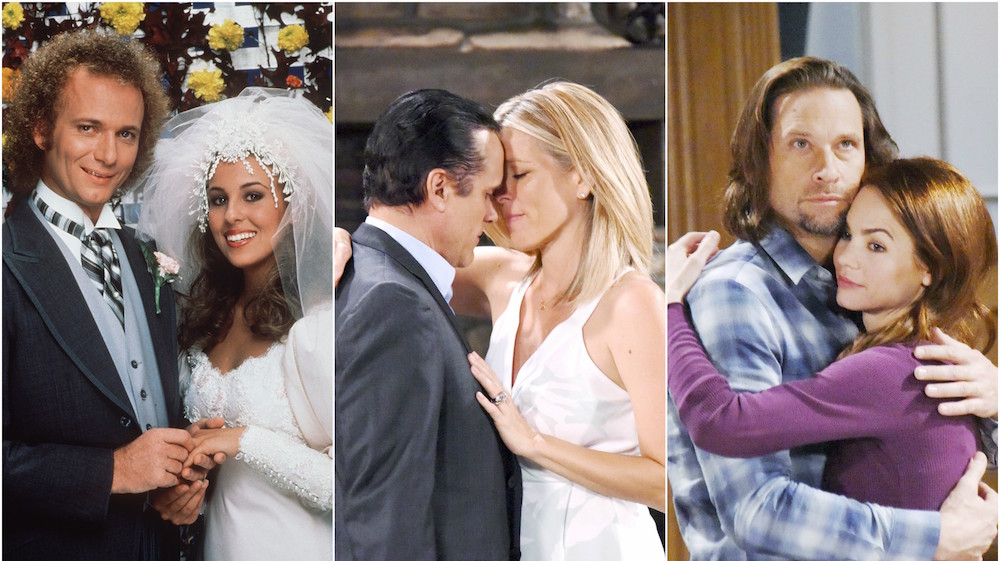 So in honor of the romantic holiday, we thought we’d let you play Cupid and select which person you’d shoot with the magic arrow by voting on each character’s one, true love. Is Carly’s Mr. Right Sonny or Jax? Would Liz find happiness with Franco, Jason, or Lucky?

You’ll notice that sometimes the options are characters who are no longer with us in one way or another, but that’s because true love never dies. So why should we let that stop you from voting for someone posthumously?

Take a look through the poll below to check out the options and make your selections. And be sure to share with your friends so they can have their say, too! But don’t waste any time, because voting will close on Tuesday, Feb. 13, so that we can tally up the votes and reveal the winners on Valentine’s Day!

For more on your favorite GH stars and characters, keep reading the ABC edition of Soaps In Depth magazine!

What Happened to Laura on GH?