Demi Moore got her big break in show business with her role as Jackie Templeton on GENERAL HOSPITAL, and now the actress is returning to her roots with a new recurring role on the primetime soap EMPIRE! 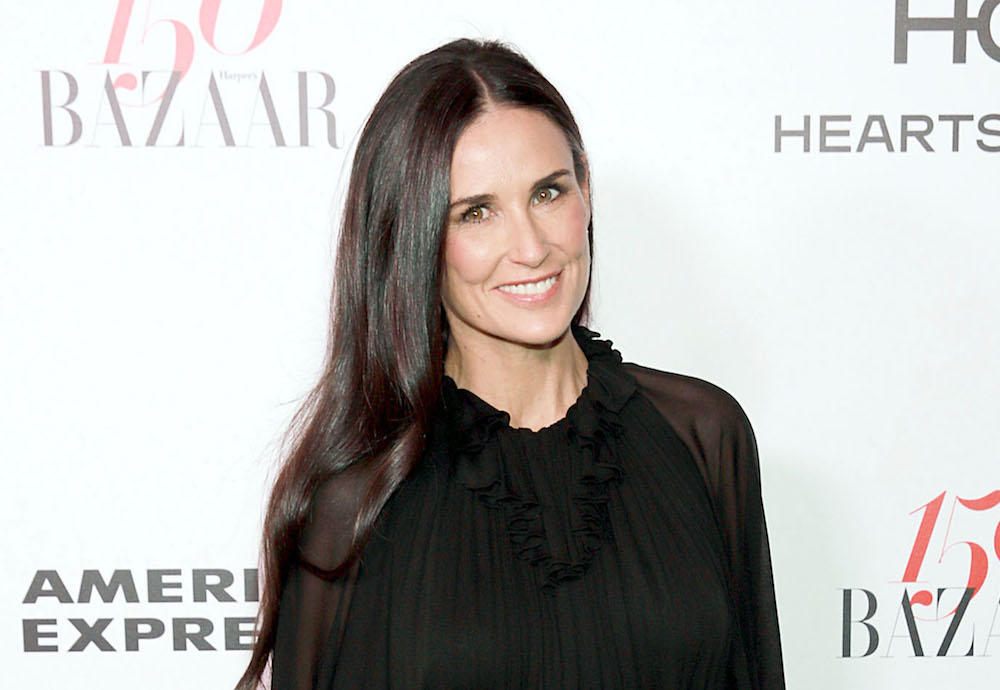 According to Variety, Moore will be playing a nurse with a mysterious past who becomes embroiled with the Lyon family. While her storyline will peak in the fourth season of EMPIRE, the daytime alum will make her first appearance in the season three finale scheduled to air this spring.

Another guest-star in the second half of EMPIRE’s third season is Moore’s real-life daughter, Rumer Willis, who will be playing Tory Ash, a talented but volatile singer-songwriter who becomes involved with Jussie Smollett’s Jamal. Unfortunately, there’s no information yet as to whether the mother and daughter will actually share scenes on the show. 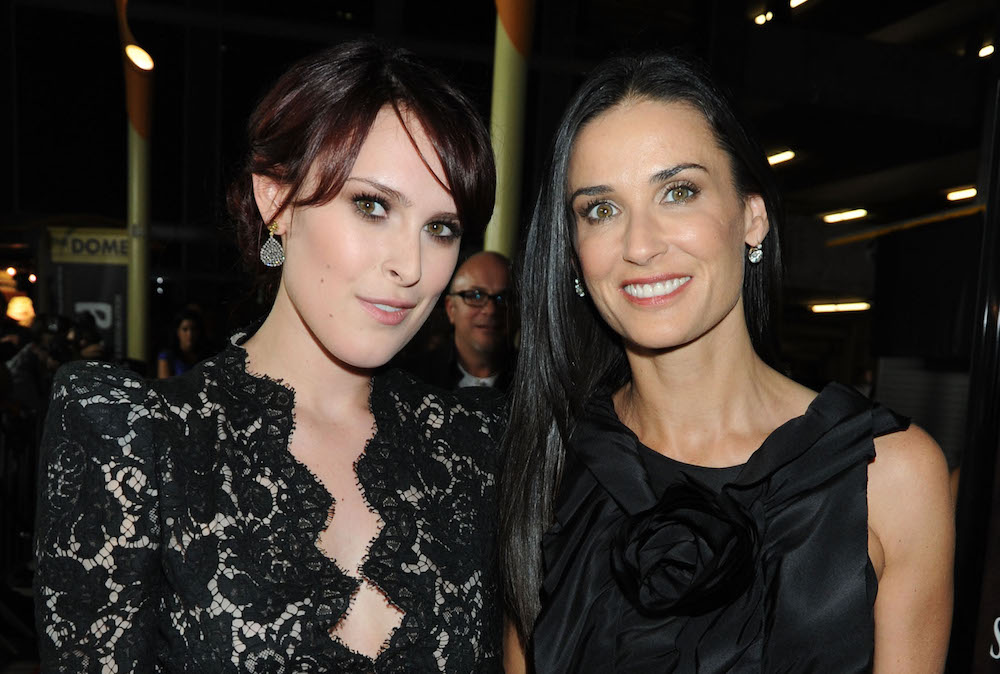 Moore starred on GH back in 1982, and then found success in feature films like St. Elmo’s Fire, Ghost, and Indecent Proposal. While she has made guest appearances on the small screen in ELLEN and WILL & GRACE, EMPIRE will be her first regular role on a TV series since GH.

On GH, Jackie was introduced as a reporter who fell in love with Robert Scorpio. Jackie’s sister, Laura, was played by Janine Turner of NORTHERN EXPOSURE fame. But Jackie’s relationship with Robert hit a snag when he married Holly Sutton so she could remain in the United States. Jackie tried to split them up, but Robert and Holly realized their true feelings for each other and fell madly in love.

MUST SEE: GH Alum Amber Tamblyn Shares the Most Hilarious Name for Her New Baby!

Take a look back at Moore’s time on GH in our special gallery of vintage photos below!