Ingo Rademacher (Jax) is returning to GENERAL HOSPITAL again, but this time he might be sticking around for a while!

During a recent Twitter Q&A with fans, GH executive producer Frank Valentini dropped the bombshell when one viewer asked if Jax would be back in Port Charles anytime soon. “Yes!” he replied. “And it will be a huge payoff for Nelle, Carly, and Sonny.” 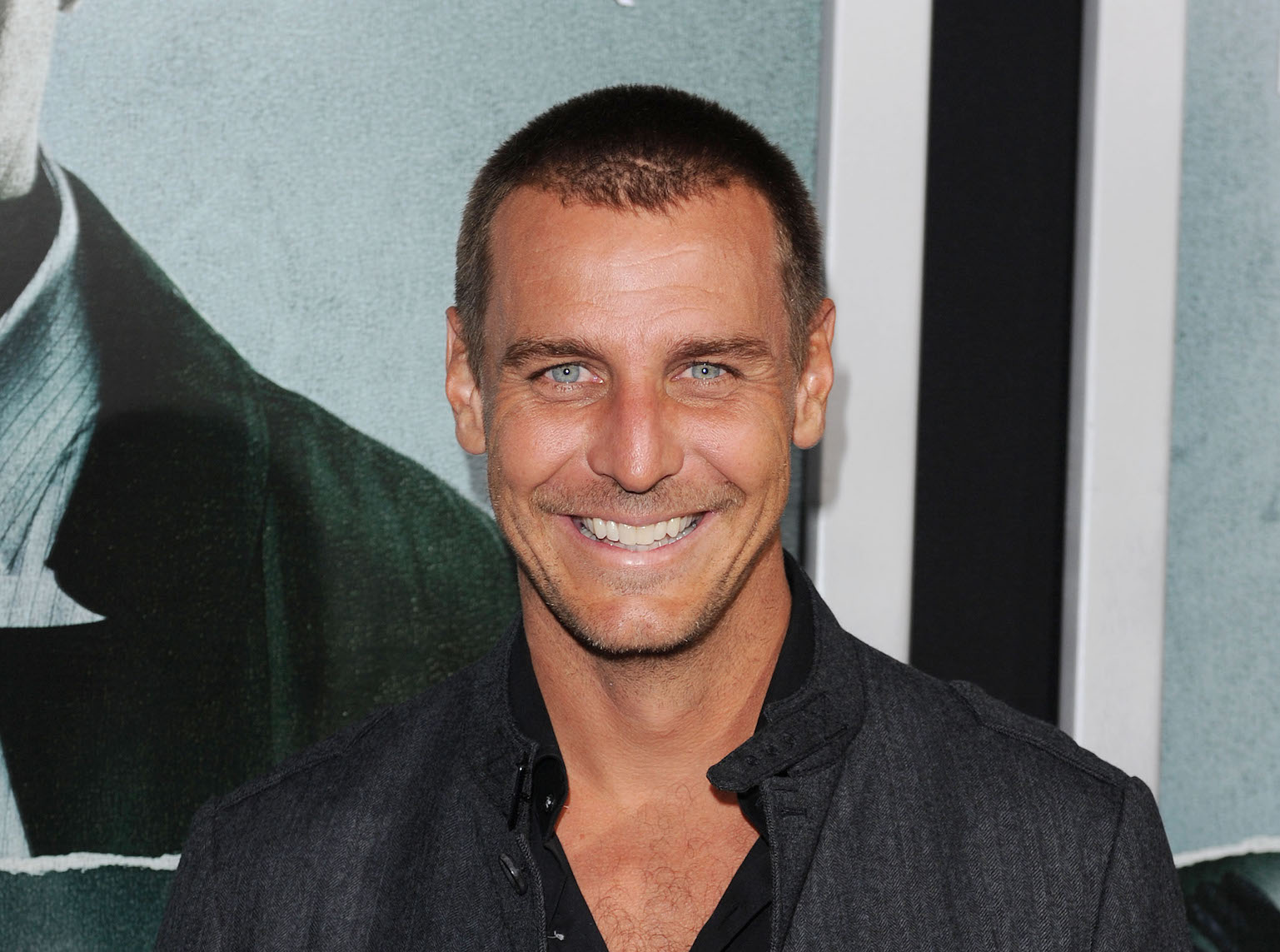 MUST SEE: Scott Reeves is Out of the Hospital and “Feeling Awesome!”

Rademacher left GH in 2012, but has returned for occasional appearances, like in the summer of 2016 when he was involved in Nelle’s introduction to Port Charles. When Carly’s search for her daughter, Josslyn’s, organ donor led her to Nelle, Jax revealed to Alexis he’d been involved in the black market organ selling deal. Most recently, Jax spent the Thanksgiving holiday with Carly to help her deal with the death of her son, Morgan. The old chemistry between them started to spark since she was on the outs with Sonny, but Jax left to return to Australia, taking Joss with him for a little while.

While there are no details yet as to how long this stint on GH will be, Rademacher could possibly return to GH full time if the soap decides to add him to the canvas permanently. In the past years, Rademacher was only available occasionally when he was in Los Angeles for business because he and his family lived in Hawaii.

But Rademacher has revealed on Instagram that he, wife Ehiku, and their sons Peanut, 8, and Pohaku, 4, are relocating back to LA! “Ready for a new chapter,” the actor posted.

6 weeks of packing/ throwing out 30% off our sh*t doing construction/improvements, landscaping and I'm totally toast. Haven't had a day off. Los Angles bound Friday ready for a new chapter. #LifeinLA again.

With Rademacher back in LA permanently, hopefully this means a permanent return to GH — or at the very least, more frequent appearances! Longtime fans would love to see Jax again, even if Carly and Sonny might not!