Best wishes to veteran GENERAL HOSPITAL actress Jane Elliot (Tracy), who celebrates her birthday today! Sadly, she retired from acting and left GH in May of 2017. Her co-stars were very sad to see her go, but she left behind quite a legacy! 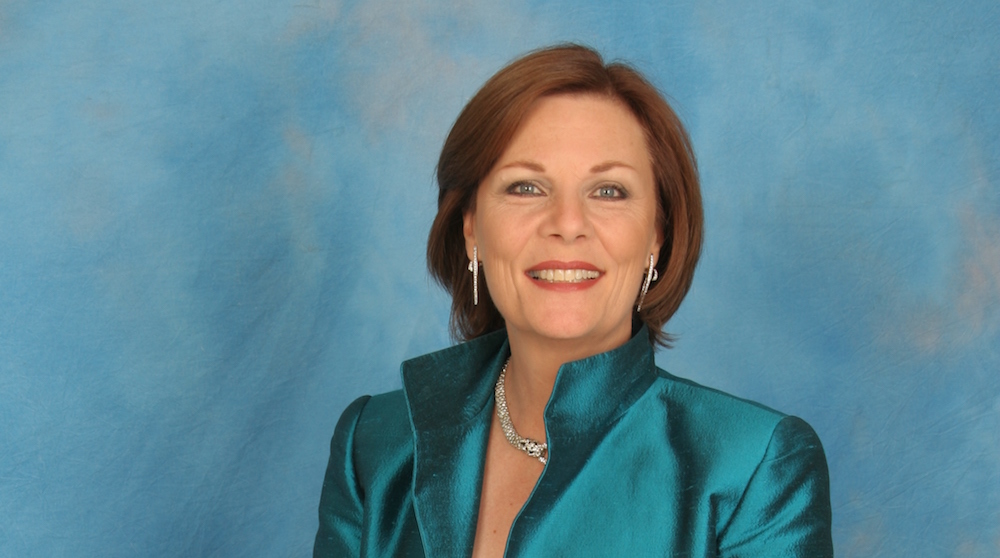 On the big screen, Elliot appeared opposite Elvis Presley and Mary Tyler Moore in Change of Habit, and also appeared in various primetime TV series like THE MOD SQUAD, KOJAK, BARNABY JONES, and POLICE WOMAN. But when she joined the cast of GH in 1978 as Tracy Quartermaine, the actress became a fan favorite among daytime audiences!

After earning herself a Daytime Emmy Award for Outstanding Supporting Actress for her work, Elliot left GH in 1980 and appeared elsewhere in daytime. She moved over to CBS, playing Carrie Todd on GUIDING LIGHT, and in 1985, joined the cast of ALL MY CHILDREN as the gold-digging Cynthia Preston. In 1987, she began playing Anjelica Deveraux on NBC’s DAYS OF OUR LIVES.

Elliot returned to GH in 1989 but left again in 1993, although she reprised the role of Tracy on sister soap THE CITY in the late ‘90s. In her plotline, Tracy married into the mob in New York City, which ended up coming back to haunt her when the character returned to Port Charles again in 2003! While Elliot continued to appear on GH until 2017 when she decided to retire and Tracy was written out of the soap to live happily ever after with Luke Spencer!

Take a look back at Elliot’s amazing career in daytime with our special flashback gallery full of rare vintage photos below!

Steve Burton’s Daughter, Brooklyn, Is So Cute We Can’t Stand It!

Jacklyn Zeman Looks Back at Her Four Decades on GH