Soap fans are notoriously passionate, and recently, GENERAL HOSPITAL fans have become extremely vocal about their opinions regarding the Jason/Sam/Drew triangle. And while Steve Burton (Jason) has already taken to social media to ask fans to stop bashing his co-stars and each other, Kelly Monaco (Sam) has now been inspired to do the same! When one fan tweeted their opinion on how Monaco and co-star Billy Miller (Drew) don’t care about their fans as much as getting their paycheck from GH, another declared that both actors were fake and “beyond arrogant.” And that drove the actress to fire back. 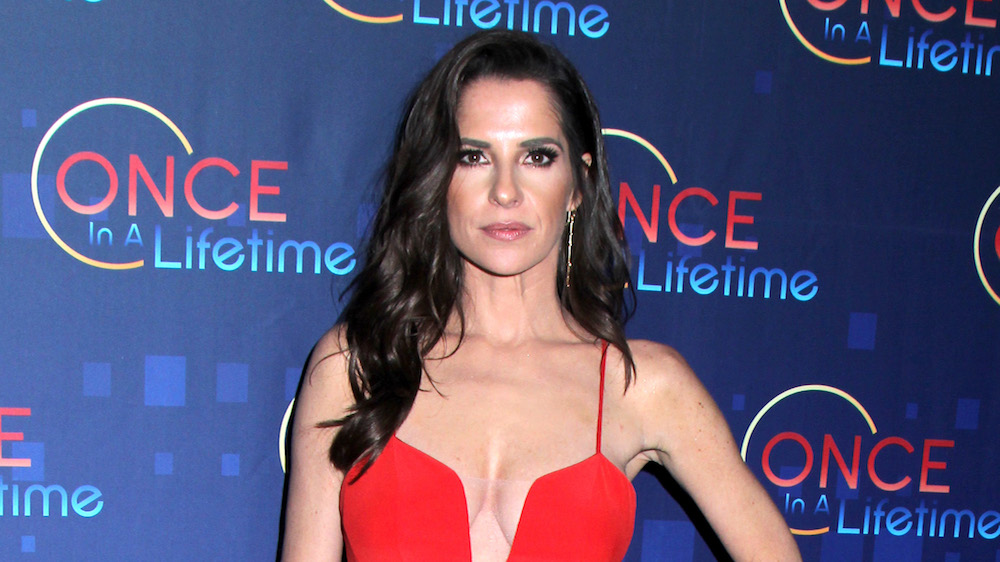 “Not that I owe you a response because you are being really mean,” Monaco tweeted. “But you have no idea what you’re talking about. Both Billy and I donated all of the proceeds from our event to the NextGenFace charity.” She then added the hashtag “#killywithkindness” that she has used before, and another to declare her Twitter a “#bullyfreezone.”

NextGenFace is a non-profit organization that seeks to help children with craniofacial conditions with medical, surgical, and psychosocial specialists to address their condition. Monaco and Miller recently held a “Killy Live” fan event on the East Coast and donated the proceeds from that to the charity. 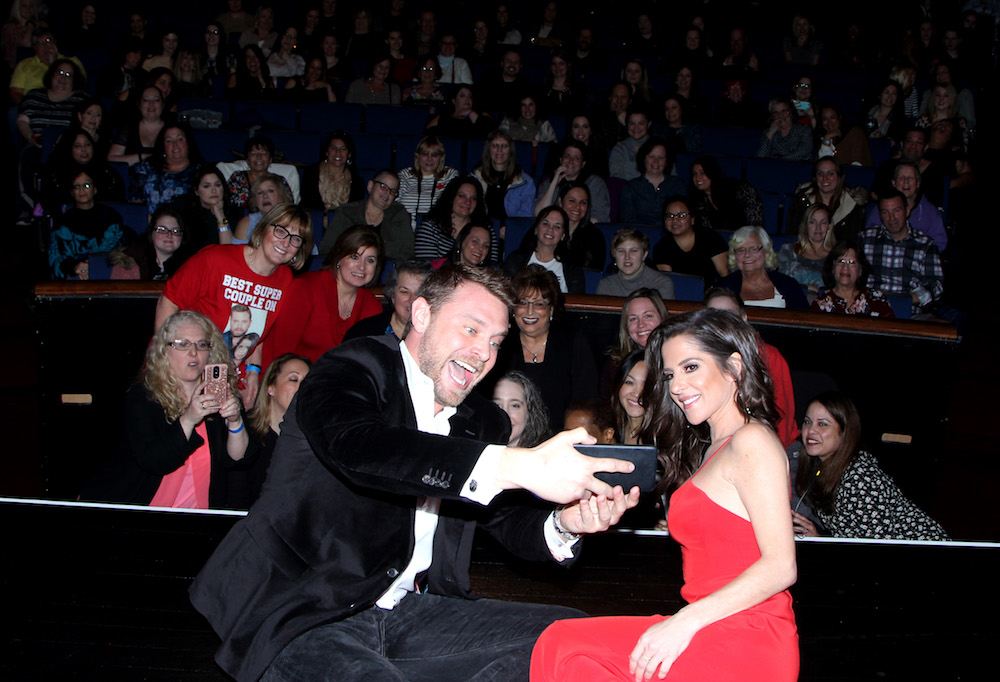 Miller and Monaco snapped a selfie with their fans at a recent Killy event. (Photo Credit: Steven Bergman)

While Monaco and Miller have their share of devoted fans who would happily attend their fan event, it’s unfortunate that some viewers who believe that Sam should be with Jason continue to bash the actors and their GH characters on social media. Hopefully, everyone can learn to get along!

You can see why Sam and Drew are so popular on GH because Monaco and Miller have the same great chemistry in real life! Check out some of their personal photos by scrolling down!

Sam and Jason’s Most Romantic Moments