Two fan favorites are coming back to GENERAL HOSPITAL for another appearance! The soap’s executive producer, Frank Valentini, tweeted out a photo of himself clowning around on set with Brooklyn Rae Silzer (Emma) and Kimberly McCullough (Robin). “Late night shenanigans with these two beauties,” he shared, adding the hashtags “#GH” and “#Wrappizza.” 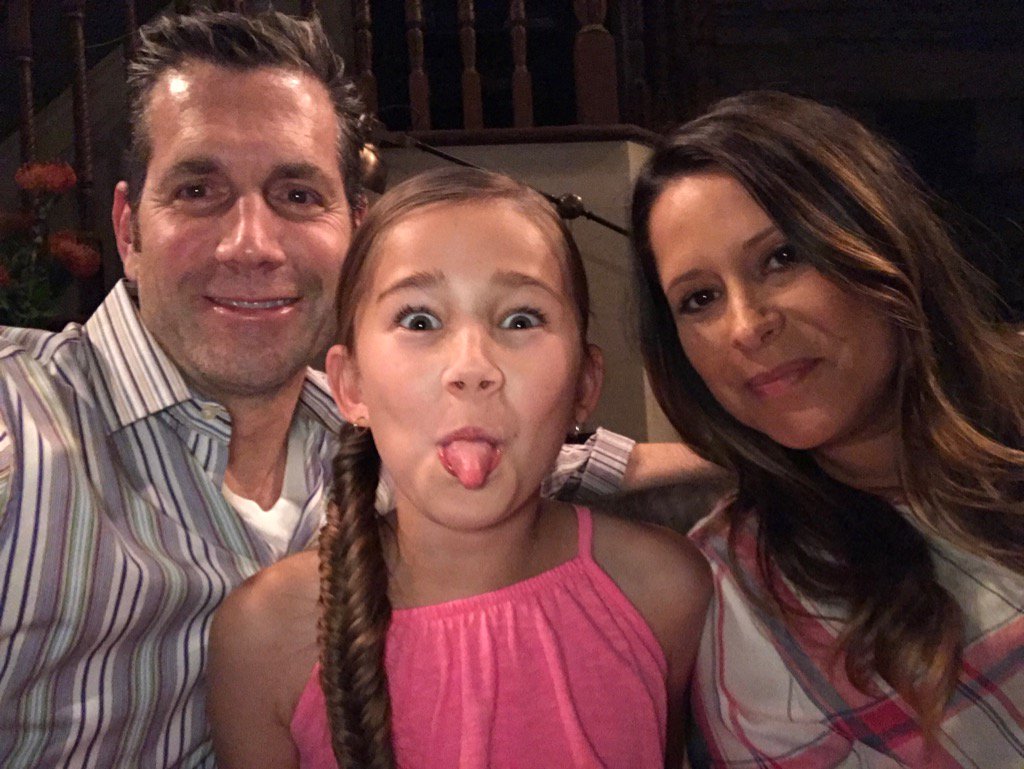 That second hashtag would seem to indicate that they’d wrapped filming for the day and were enjoying some pizza afterward. Valentini also tweeted, “Heading outside all day tomorrow to shoot some exciting GH scenes!” We’re not sure why the soap is going on location, but the returns of Emma and Robin makes us suspect that it’s time once again for the annual Nurses Ball!

Around the same time that Valentini tweeted the photo of himself with Silzer and McCullough, Robert Palmer Watkins (Dillon) shared a photo of himself and Hayley Erin (Kiki) that looks like they could be in a rehearsal room working on their Nurses Ball number for this year. Can they top last year’s amazing duet?

MUST SEE: Nicolas Bechtel Teases His Return to GH!

The Nurses Ball was established back in 1994 by Lucy Coe as a fundraiser for HIV and AIDS awareness and research. A couple years later, in 1996, the event became very personal for some Port Charles resident after Stone died of AIDS and Robin was diagnosed with HIV.

The evening includes musical and comedy acts from the doctors and nurses of General Hospital as well as regular residents of Port Charles. And for quite a while, it was a tradition for the ball’s hostess, Lucy, to wind up in her underwear at some point! Sadly, the 2001 Nurses Ball was the last one for a while due to lack of funding, but Lucy returned to revive the event in 2013 and it continues to be a highlight of the year!

Take a look at some fun behind the scenes photos from the taping of the 2016 Nurses Ball in our special flashback gallery below!

It’s always great to see McCullough and Silzer back as Robin and Emma for another visit, even if we don’t get to see Jason Thompson as Patrick since he’s now busy starring as Billy over on CBS’ THE YOUNG & THE RESTLESS. But if we’re getting them back and it’s for the Nurses Ball, that’s even better!