Daytime star Kirsten Storms (Maxie, GENERAL HOSPITAL) has found love again with boyfriend Elias Paul Reidy, and she couldn’t be happier. In fact, she even gushed about her beau on Instagram! “I’m a big girl and can take care of myself,” she declared, “but this guy has my back like no other. He has since we met 12 years ago. Our first relationship lasted four years. Eight years later, the universe decided it was time to put us back together. I don’t think I’ll ever lose this feeling of gratefulness for him. I dig it.”

Of course, every couple has its problems, and Storms jokingly referred to one of them by adding the hashtag “#nowijustneedhimtoputthetoiletseatdown” to her post! Hey, if that’s your biggest complaint, you’re doing just fine! 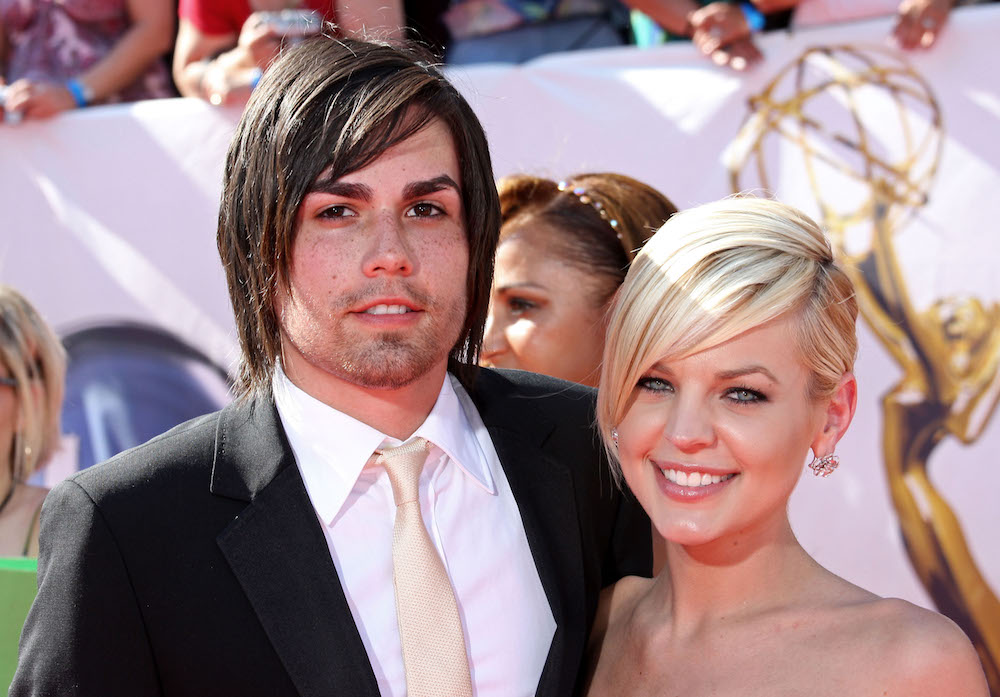 After splitting up with musician Reidy eight years ago, GH fans know that Storms later married her co-star, Brandon Barash (ex-Johnny), and they had a daughter, Harper, who they continue to co-parent beautifully. And Barash himself has also introduced his new girlfriend, Morgan Mitchell, so everyone is perfectly happy now.

Storms and Reidy love sharing moody selfies together — take a look at the gallery below to see some of their best!