Please join us in wishing GENERAL HOSPITAL star Maurice Benard all the best on his birthday today! The actor launched his career as Nico on ALL MY CHILDREN in 1987, a role he played until 1990. In 1993, he joined the cast of GH as mobster Michael “Sonny” Corinthos, Jr., and the rest is history! 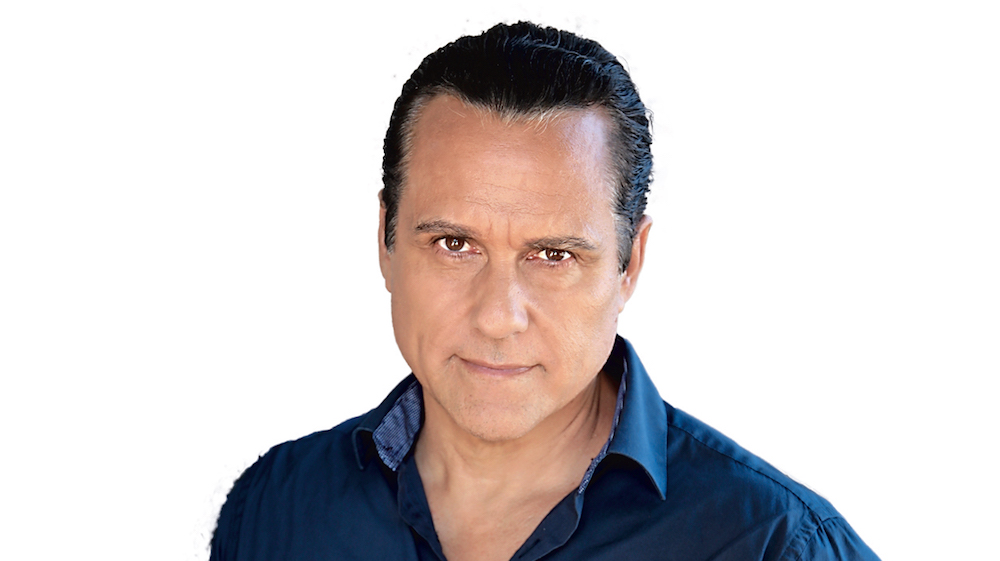 Over the years, Benard has been nominated multiple times for the Daytime Emmy Award for Outstanding Lead Actor in a Drama Series, and took home the trophy in 2003. Outside of daytime, he starred as Desi Arnaz in the 1991 television movie Lucy & Desi: Before the Laughter and most recently in the powerful indie film The Ghost and the Whale.

This year his assistant Melissa captured a video of him walking down the corridor at the GH studio with a big balloon bouncing off the ceiling while holding a present as she wished him a happy birthday! He’s so adorably bashful!

Scroll down to see how some of Benard’s GH castmates wished him a happy birthday. From the heartfelt words of Vanessa Marcil (ex-Brenda) to the teasing of Jeffery Vincent Parise (ex-Carlos), they’re all great! Especially the throwback pic of him and Steve Burton (Jason)!

Maurice Benard Opens up About His “Tragic” GH Storyline