Lives hang in the balance on GENERAL HOSPITAL!

As Valentin faces off against the woman masquerading as Anna, he thinks he has the upper hand but does he fully comprehend exactly what’s going on here? Because the real Anna has awoken in a hospital bed somewhere in London and is helpless to defend herself! Plus, little Jake has his mysterious magic kit, and nobody knows that his first trick will actually do — least of all, him! 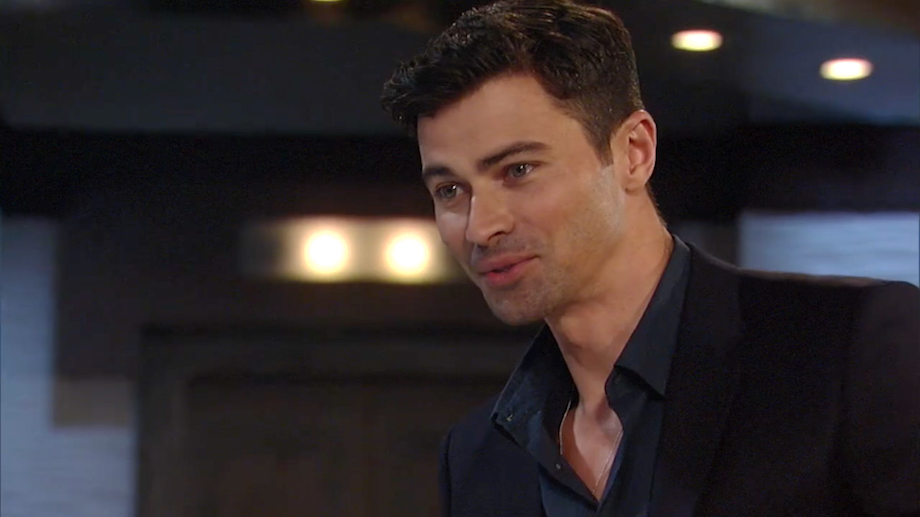 Meanwhile, over at the Metro Court, Griffin tries to reconnect with Charlotte, the little girl he once believed was his daughter, and she seems open to it. But Nina is still in protective mama bear mode, and wonders why Lulu has the little girl considering their elaborate custody agreement. Lulu explains that Nelle seems to have disappeared, and Nina is confused. But the truth about what really happened to the young woman is about to be revealed when Michael makes a shocking discovery on the docks!