This year’s GENERAL HOSPITAL Nurses Ball is beginning on Monday, May 22, so to get viewers excited for it, Hayley Erin (Kiki) and Michelle Stafford (Nina) did a special Facebook Live video Q&A to spill some backstage secrets and preview the drama and excitement to come!

“The Nurses Ball has always been, historically, setting off new stories,” Stafford mused. “Or taking stories and twisting them around. That happens this year again. There is some really cool stuff at the end of the Nurses Ball that happens.” 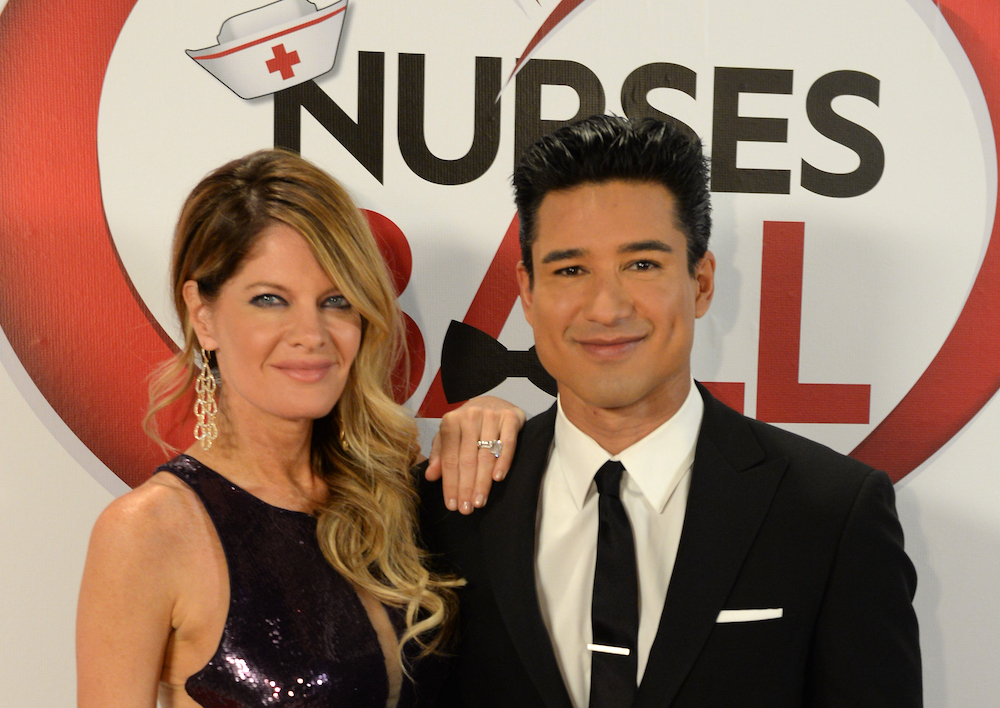 MUST SEE: Vanessa Marcil Declares She Would “Always” Return to GH!

The pair also gushed about the incredible musical performances that fans can look forward to this year. “We have really good music this year,” Erin promised. With songs from David Bowie, George Michael, Billy Joel, and more, there are lots of classic tunes being sung by the stars of GH. Including one that viewers may not be expecting!

“I’m really excited because somebody’s going to sing that’s a regular on the show and they’re actually a phenomenal singer and it’s gonna be kind of shocking,” Stafford teased, though she admitted she couldn’t actually reveal the name of the actor in question! “That person is really good and I’ve heard everybody was kind of in love with the scene. This person had a really great voice. And then I think Billy Miller (Jason) dances!” 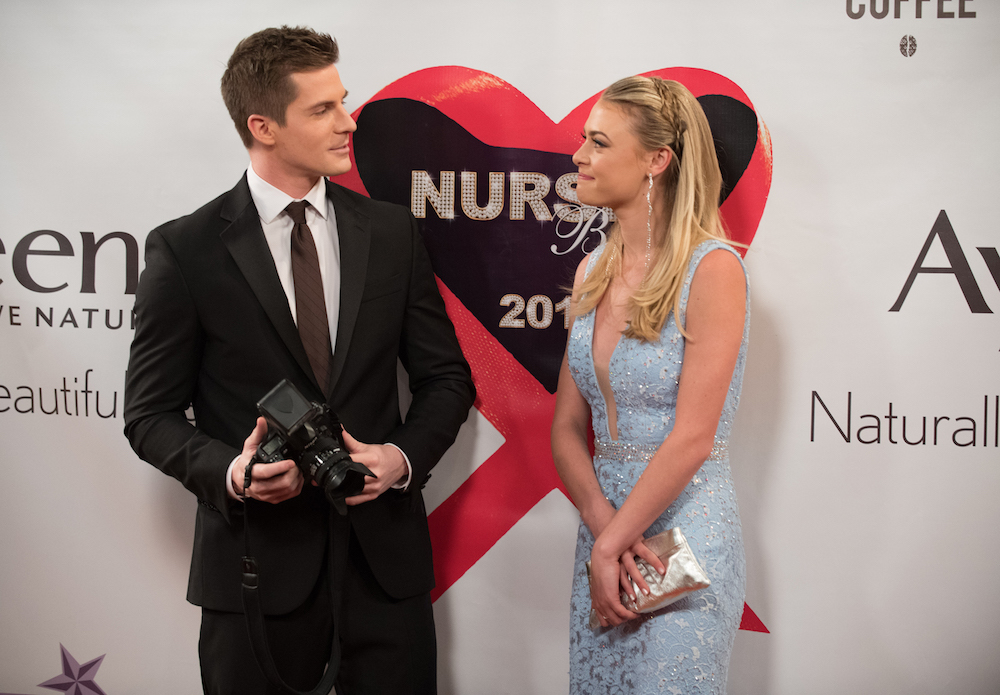 Erin admitted that the part of the Nurses Ball that she loves the best is getting glammed up. “I love all the clothes,” she declared. “All the hair and the makeup. Everyone gets all dolled up and we just hang out for 10 days in our gorgeous clothes and makeup.”

And of course, it wouldn’t be the Nurses Ball without Lucy doing numerous — and glamorous — costume changes! Asked how many dresses Lynn Herring (Lucy) will be donning this year, Stafford exclaimed: “Oh my gosh, like 10! She looks insane in her dresses!”

While you wait to see what everyone wears this year, check out our special gallery below to see some of the hottest red carpet fashions at the 2016 GH Nurses Ball!

Stafford admitted to having been a longtime fan of the special event. “I always loved Richard Simmons as a part of the Nurses Ball,” she confided. “And I think it’s so cool that they brought it back. I think people like to see it. They like to see their favorite characters singing and dancing when they wouldn’t usually.”

Revealing that the cast and crew put in 16-hour days for two weeks in order to bring this year’s Nurses Ball to the screen, the actresses promised that this was one fans will not want to miss. “All of it is good,” Stafford promised. “It’s not just good for a couple days. They keep it going. And even when the ball is somewhat over, it’s still going on. And it creates more story for your favorite characters. There’s something for everyone!”

You can watch the entire Facebook Live video (in two pieces due to some unexpected WiFi problems!) below. And for more GH news and previews, keep reading the ABC edition of Soaps In Depth magazine!