Due to the presidential press conference and inauguration this week, GENERAL HOSPITAL is being preempted on Wednesday, Jan. 18, and will not air on Friday, Jan. 20! 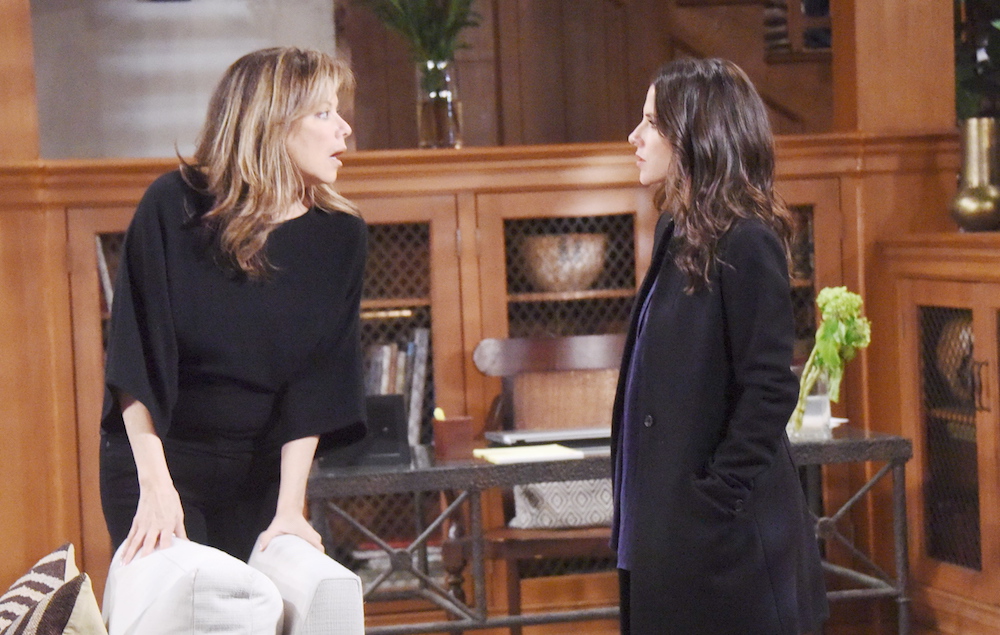 In light of President Obama’s final press conference from the White House scheduled to begin at 2:30 p.m. ET, ABC has decided to pull the Wednesday episode of GH and replace it with an encore episode from Nov. 23, which was last year’s Thanksgiving episode. So if GH is airing in your market, it will not be the a episode.

This will push all scheduled episodes back by one day, so Wednesday’s episode will actually air on Thursday. Which is bad news for GH fans who were so excited to finally see the identity of Julian’s boss confirmed on Tuesday’s episode — Now they’ll have to wait until Thursday for the explosive confrontation!

In addition, because of the extensive news coverage of President-Elect Trump’s inauguration on Friday, there is no episode of GH scheduled to air at all on that day.

So make sure to set your DVR’s accordingly!

While you wait for another new episode of GH to air, why not enjoy a peek backstage courtesy of Kelly Monaco (Sam), who shares some of the fun pics she’s taken with her co-stars at the soap in the gallery below!