In August of 2017, GENERAL HOSPITAL star Rebecca Herbst celebrated 20 years in Port Charles, and while some of the photos in the gallery below take her way back, she remains as excited about her job in 2017 as she was in 1997. “I still look forward to coming to work every day,” Elizabeth’s portrayer confided to Soaps In Depth. “I still get butterflies in my stomach at night about memorizing my lines.” 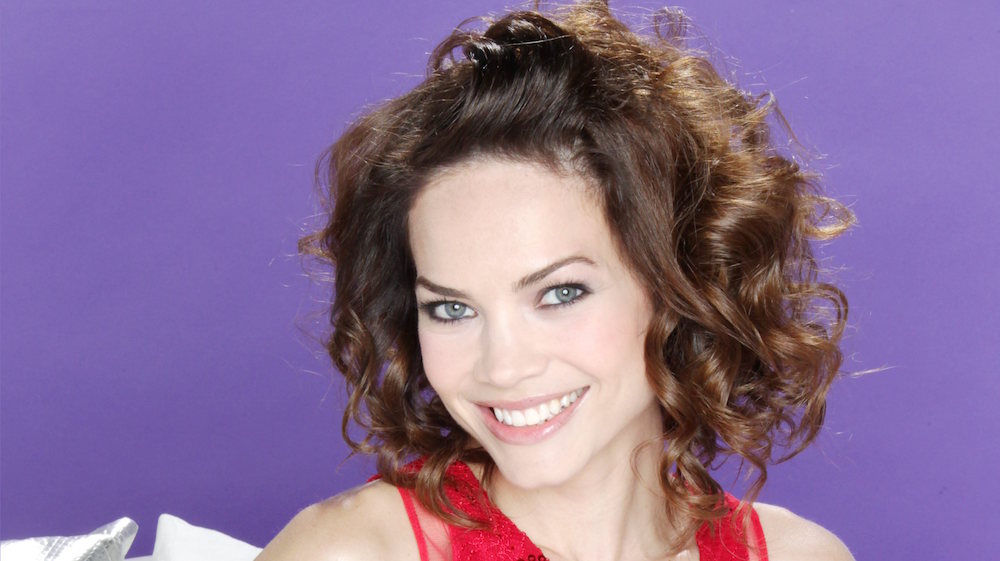 Over the past two decades, Liz has been married multiple times, had some kids with different guys, and been at the center of some of the biggest drama on the soap! (Most recently finding herself caught up in the mystery of the two Jasons.) And back in August, GH threw the actress a smashing anniversary party, so she shared some photos with her fans!

“I love GH,” Herbst enthused. “It just hasn’t gotten old for me. I feel the same as I did 20 years ago. “I don’t feel this major milestone or accomplishment has been reached… but I do know it’s something to be proud of,” she adds. “If I can look at it objectively, it’s pretty incredible that it’s been 20 years!”

And what a couple of decades it’s been! Check out some classic pics from Herbst’s history on GH in the special gallery below where she reminisces about old storylines and co-stars like Tyler Christopher (ex-Nikolas), Amber Tamblyn (ex-Emily), and Rick Hearst (ex-Ric)!