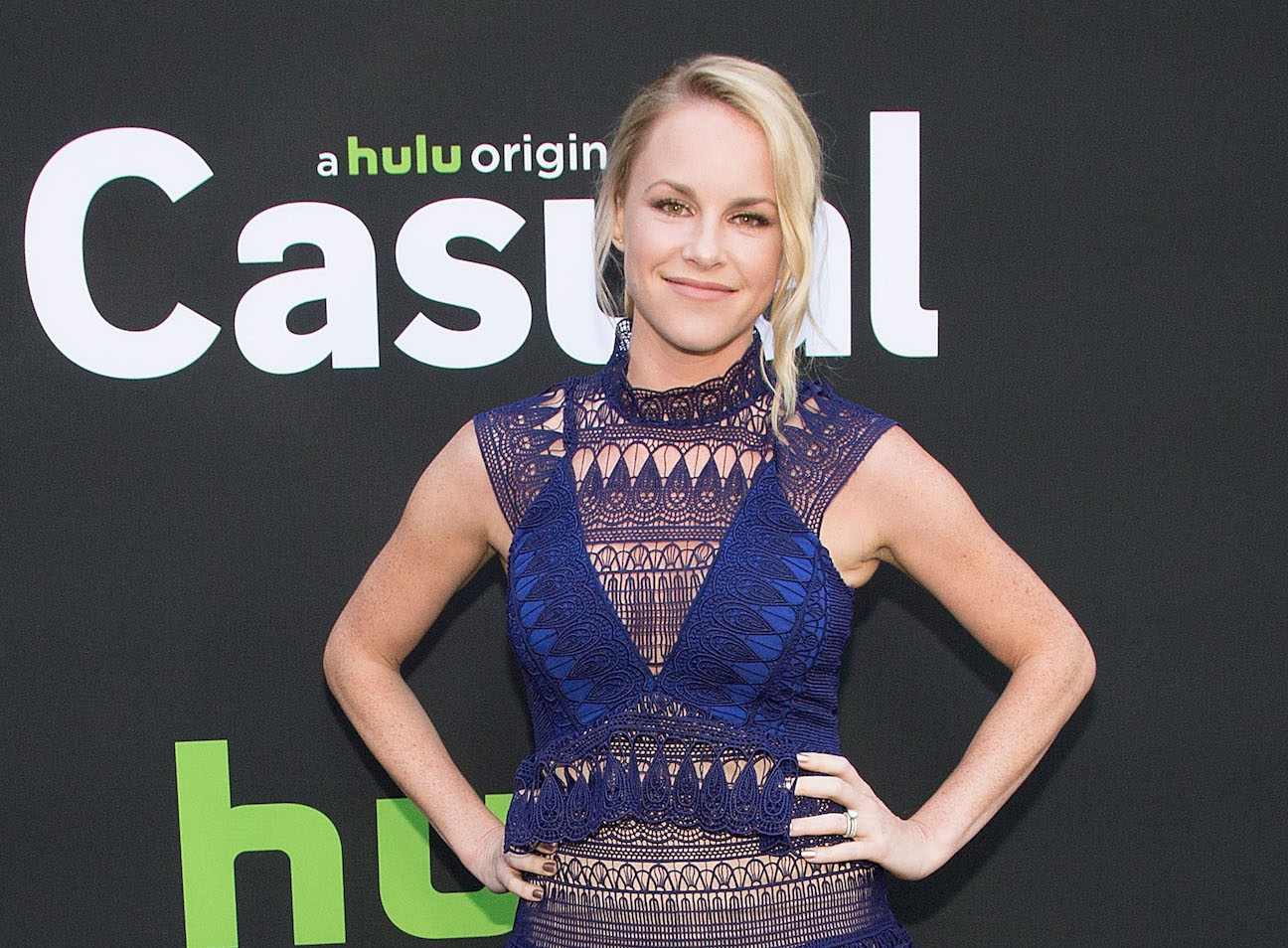 The actress plays Emily James, a former Olympic figure skating hopeful who gave up on her dream and now works as a waitress and teaches kids to skate at the local rink. When her former student, Nikki begins training for a regional competition, Emily begins to wonder what could have been and convinces her handsome coach to coach her as well! But Nikki’s overbearing mother — played by multiple Emmy Award nominee Gail O’Grady — could cause trouble as Emily struggles to take a second chance not only on the ice, but in love!

Berman is beloved to daytime fans for her role as GH’s Lulu Spencer, which she played from 2005-13. Since leaving the soap, she has found success in primetime with a recurring role as Dr. Sam Zanetti on CHICAGO MED and a recurring role as Leia on Hulu’s CASUAL that was bumped up to series regular for the show’s second season.

Before Love on Ice airs, preview the romantic drama in our special teaser gallery below!