Forgiveness has to be earned, and it’s going to be harder for some on GENERAL HOSPITAL!

Having come clean to everyone about his involvement in procuring Nelle’s kidney to save Josslyn’s life, Jax begs forgiveness from Carly for causing all the recent drama in her family. Meanwhile, Nelle herself is trying to make things right but is having a much more difficult time of it, especially where a broken-hearted Michael is concerned. 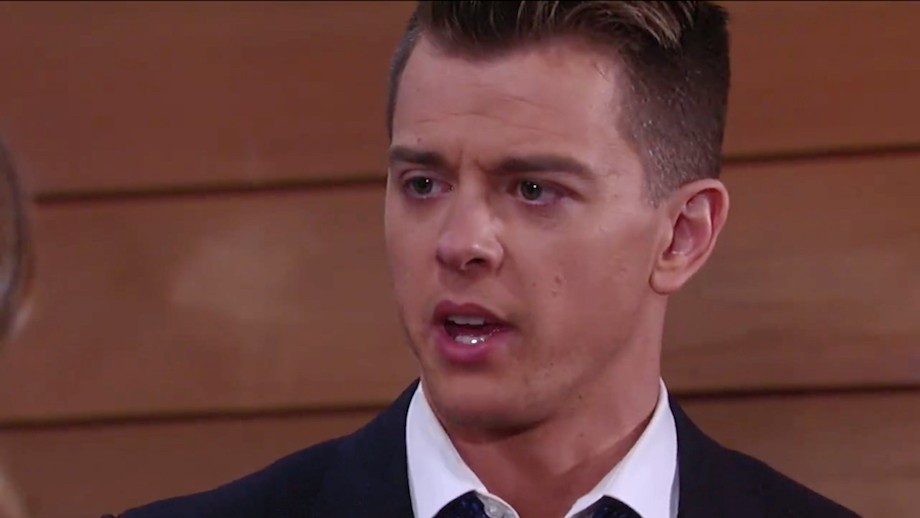 As if she didn’t have enough to worry about with Jake, Liz now fears Franco is hiding something from her. And at the Turkish monastery, Tracy and Laura’s quest for answers regarding Edward’s painting takes a shocking turn! But the biggest surprise is yet to come over at the PCPD where Ava is terrified that Sonny will learn that she was the one who had the bottle of Morgan’s pills! The secret she’s struggled to keep for so long is about to be exposed!

Check out these spoilers from today’s dramatic episode, and for more GH previews, keep reading the ABC edition of Soaps In Depth magazine!