Actress Barbara Tarbuck, best known to daytime fans as Lady Jane Jacks on GENERAL HOSPITAL, died on Dec. 27 at the age of 74. 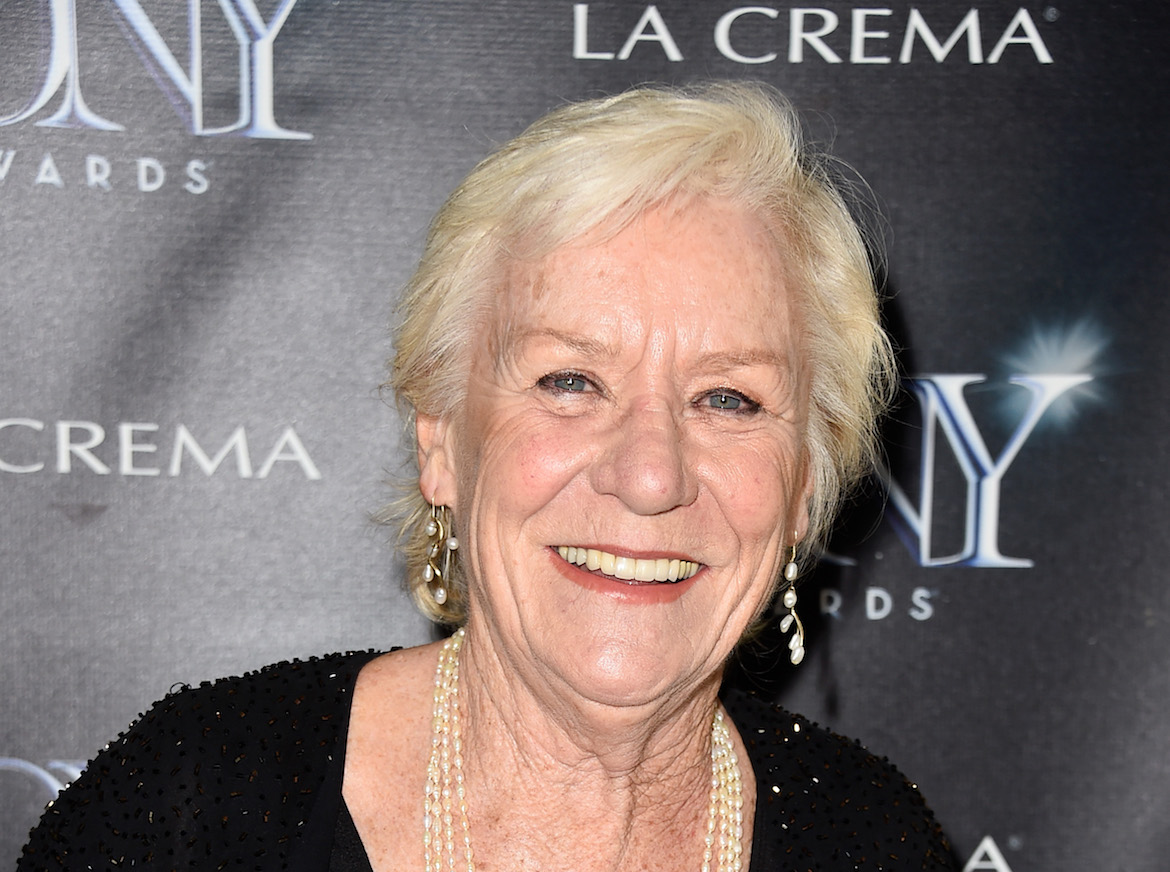 Tarbuck started her career as a child on a radio show before appearing on countless television series including the primetime soaps DALLAS, KNOTS LANDING, FALCON CREST and DYNASTY in the ‘80s. On the silver screen, she appeared in the films Short Circuit, Curly Sue, Walking Tall and S. Darko. Tarbuck was also very active on stage, performing in plays by Harold Pinter, David Mamet, and Neil Simon.

In 1990, Tarbuck also played a nun on NBC soap SANTA BARBARA, but is best known for playing Jax’s mom on GH. She debuted in 1996 and played the role on a recurring basis until 2010. Lady Jane was loyal to her sons, even though bad seed Jerry was constantly up to no good. And after Jerry had plastic surgery to disguise his appearance, she was the only one to still recognize him.

Ingo Rademacher (Jax) was shocked to learn of his on-screen mother’s passing. “I first met Barbara in 1996 and she played Lady Jane Jacks for 20 years,” he shared. “She was the kindest, warmest person, and it was always a joy to be around her. Was hoping we would have many more years of great scenes with her. My thoughts go out to her family, her daughter who she talked about often. I will miss you, Mom.”

MUST SEE: GH Alum Rick Springfield Mourns the Death of His Mother

Lady Jane was also very supportive of Jax’s marriage to Carly, believing her to be the best woman for her son. So she was very saddened to learn of their eventual divorce. The character was last seen on screen in 2010 when she attended Josslyn’s christening.

“So sad,” Laura Wright (Carly) tweeted in response to the news of her co-star’s passing. “What an amazing woman the world lost — Barbara was fearless.”

Our thoughts are with Tarbuck’s family and friends during this difficult time.

Take a look at Tarbuck’s career with photos of some of her many roles in the special gallery below.