It’s been a while since GENERAL HOSPITAL fans have seen Brooklyn Rae Silzer as Emma in Port Charles, but they’ll be able to enjoy the talented young actress in her upcoming Hallmark Channel movie, Christmas in Homestead, airing on Thursday, Nov. 24, at 8 p.m. ET! 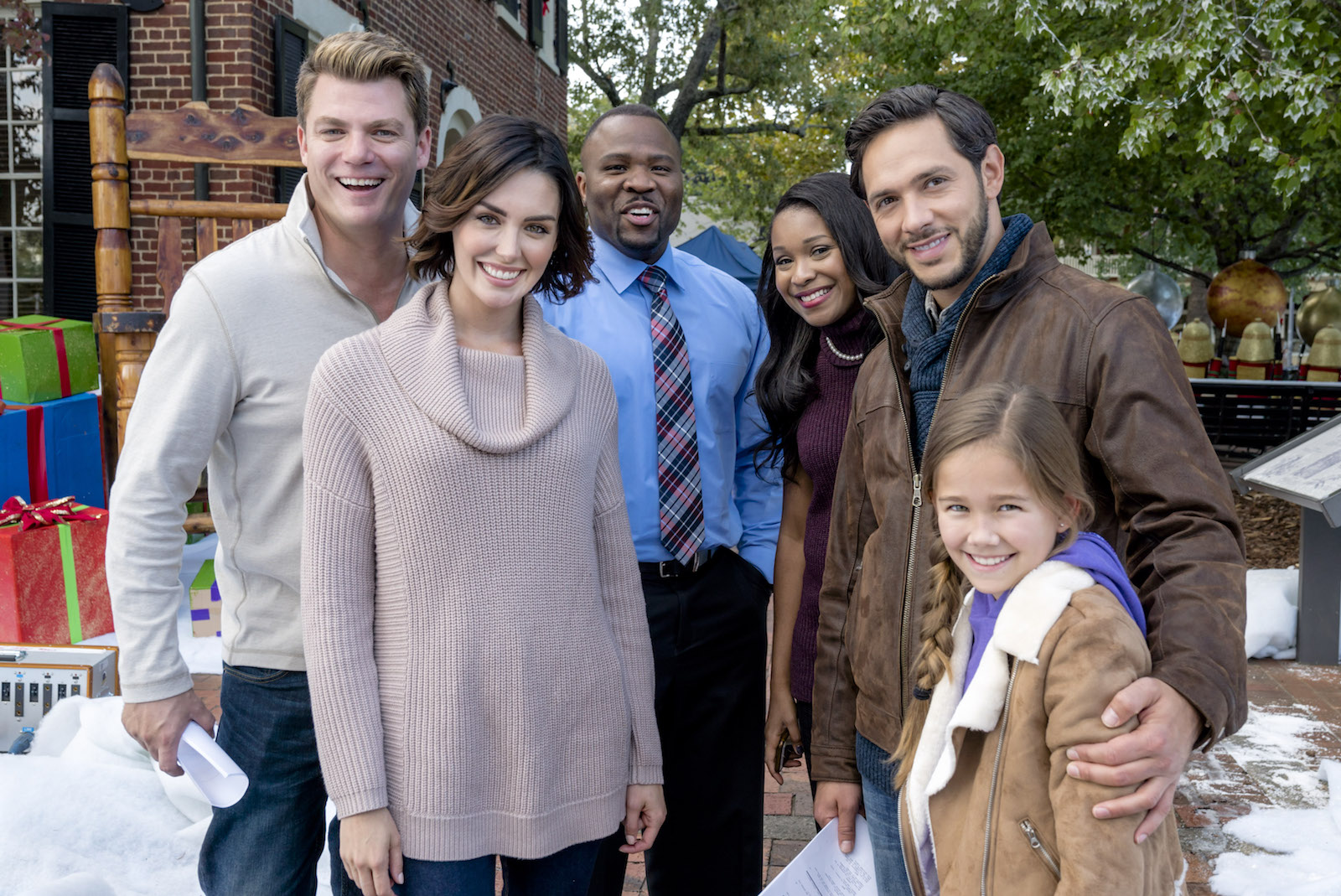 In the film, Taylor Cole plays Jessica, a famous actress visiting Homestead, Iowa, to shoot a holiday-themed movie. When she finds herself falling for a local innkeeper played by Michael Rady, Jessica gets a taste of small-town life and discovers the true meaning of Christmas. Silzer is Sophie, the innkeepers’s daughter who is instrumental in bringing the couple together.

MUST SEE: Kirsten Storms Took her Daughter Harper to the Zoo and it Was Adorable!

“The things that happen in the movie are the same things that happen with my dad and the movie star,” Silzer previews for Soaps In Depth. “They end up falling in love and I become close with her. She’s my favorite movie star, so we play together all the time. She’s kind of like my mom. And I bring them together because I tell me dad, ‘Do you love her? Maybe you should go on a date!’”

The film also stars another daytime alum, Jeff Branson (ex-Ronan, THE YOUNG & THE RESTLESS; Jonathan, ALL MY CHILDREN), as Vince, Jessica’s co-star in the film.

“We filmed in Georgia,” Silzer reveals, “in a small town called Dahlonega. I filmed there three weeks and it was really nice to hang out with everyone there. It was fun because we got to use all this fake snow and it was really magical for me. I think it’ll turn out to be a great film.”

Get a sneak peek at Christmas in Homestead in our special preview gallery below!

For more on your favorite GH stars, keep reading the ABC edition of Soaps In Depth magazine. And be sure to follow our Instagram page!