Brytni Sarpy (Valerie, GENERAL HOSPITAL) is about to show her lighter side when she guest-stars on NEW GIRL in the episode airing Tuesday, Dec. 6. at 8:30 p.m. ET on FOX! 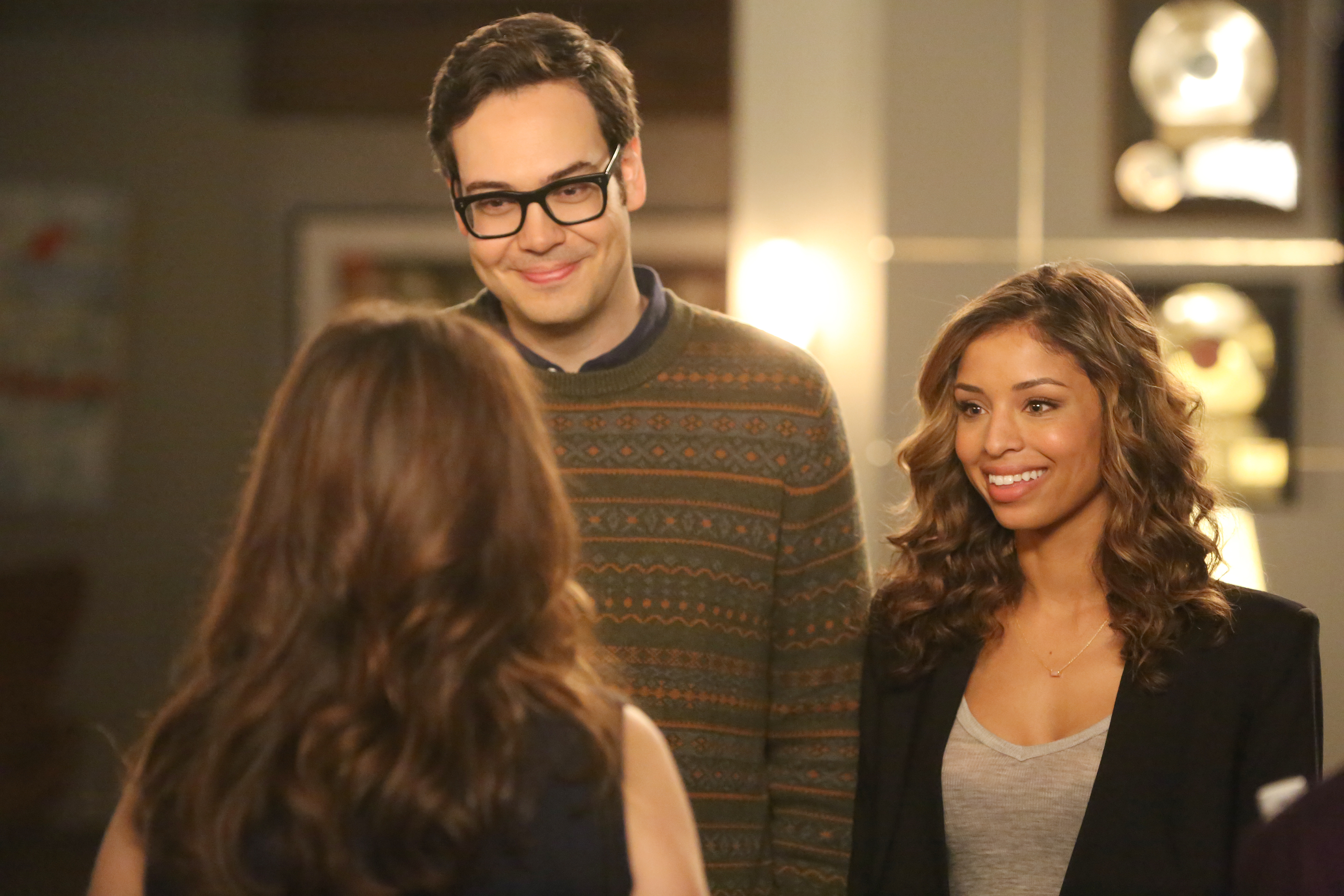 “I’ve missed comedy,” Sarpy tells Soaps In Depth. “I didn’t realize how much until I was on set with a bunch of comedians. It was a lot of fun. So different from soaps, where you get through scenes in seven or eight minutes. On a set like that, we did three scenes over the entire 10-hour day.” 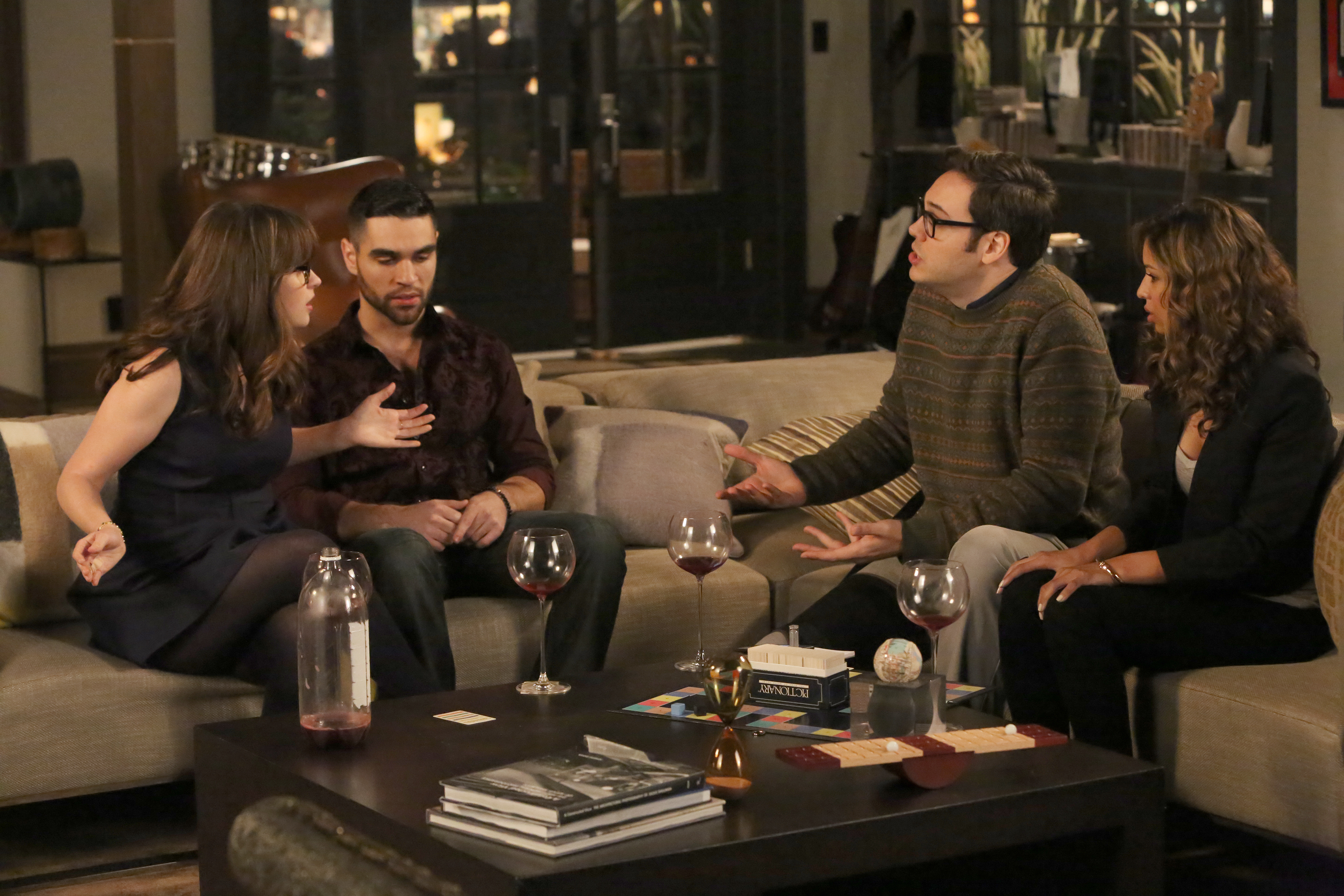 The actress admits that sometimes it was hard keeping a straight face during filming. “You’re literally laughing the whole time,” Sarpy confesses. “It’s so casual, and they have these things called ‘alternates,’ when you do comedy. Basically, you do your punchline or joke and then they try alternatives to see which one works better. So you’re not even listening to the same lines over and over again. You’re seeing people riff off each other, and it’s really cool.”

Sarpy always has fun on set — just look at the photos she shared from backstage at the most recent GH Nurses Ball in the gallery below!