Brytni Sarpy (Valerie) took to Twitter to clarify the rumors regarding her status at GENERAL HOSPITAL and confirm that she is no longer on contract and is now on recurring status with the soap! 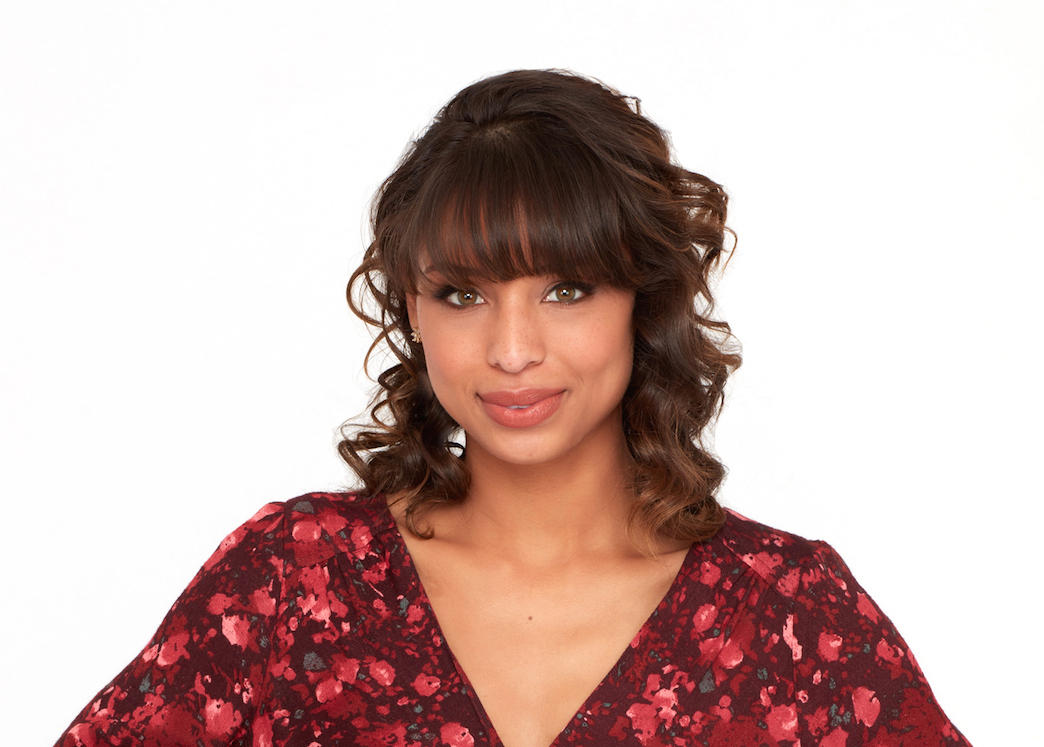 “My sweet and amazing fans,” she wrote. “Thank you for the kind and loving words. I was graciously allotted the opportunity to pursue other acting endeavors, but will still be popping into Port Chuck every now and again. I hope you’ll continue to follow me on my journey, I promise it will be an exciting one!”

Sarpy signed off her post with a quote from Toy Story, using the hashtag “To Infinity and Beyond.” 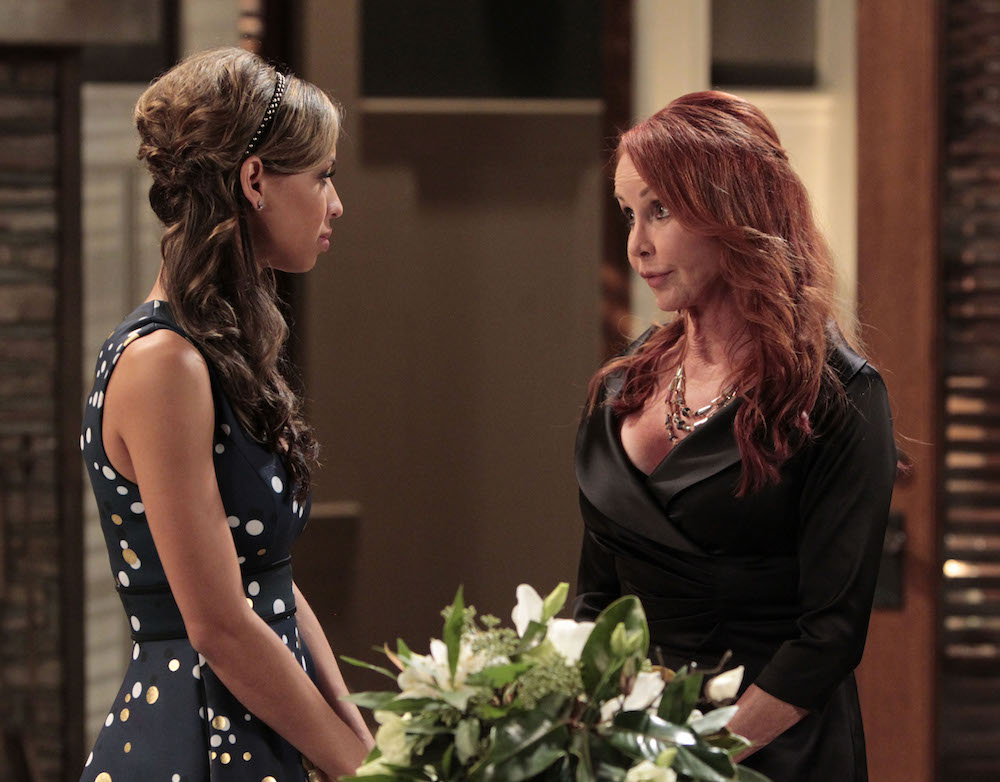 GH veteran Jacklyn Zeman (Bobbie) shared her best wishes to the daytime newcomer, tweeting, “I wish you all that you desire. #Love #Light #Joy And a big hug from me as we step into the new year. You are fabulous. You shine!”

Sarpy joined GH in March of 2015 as Valerie Spencer during the special anniversary episodes where a crazed Luke held her hostage while searching for the truth about his past. After the death of her mother, Patricia Spencer (Dee Wallace), Valerie relocated to Port Charles to be near her family. However, she nearly ruined cousin Lulu’s life by having a one-night stand with her husband, Dante! 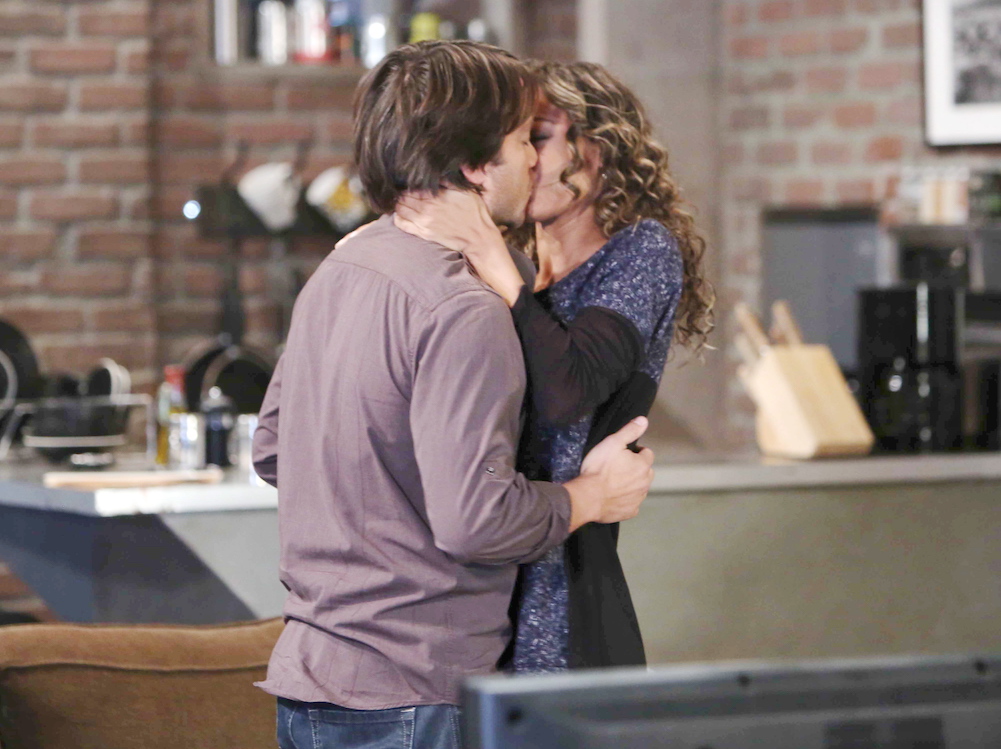 MUST SEE: Win Tickets to a GH Fantasy Event in Florida!

Later, she dated Dillon to try and take her mind off of her feelings for Dante, so naturally that didn’t last long. Valerie chose to join the police academy and after graduation, joined the PCPD. She also struck up a romance with Curtis, although that also didn’t really take off, either.

Although some GH viewers were against Sarpy’s character from the start as she was coming between the extremely popular supercouple of Dante and Lulu, the actress won over a legion of fans during her time on the show who supported her despite the character’s limited storylines.

Sarpy has already been exploring other acting opportunities, appearing on an episode of the FOX sitcom NEW GIRL earlier in December. And we will keep you informed of any new roles the actress lands in the future!

Take a look back at all the fun Sarpy has had with her GH castmates in her gallery of awesome selfies below!