Carolyn Hennesy (Diane, GENERAL HOSPITAL) only plays a lawyer on TV, so she’s going to need a real one if she decides to sue United Airlines for a recent incident where she was attacked on one of their flights! 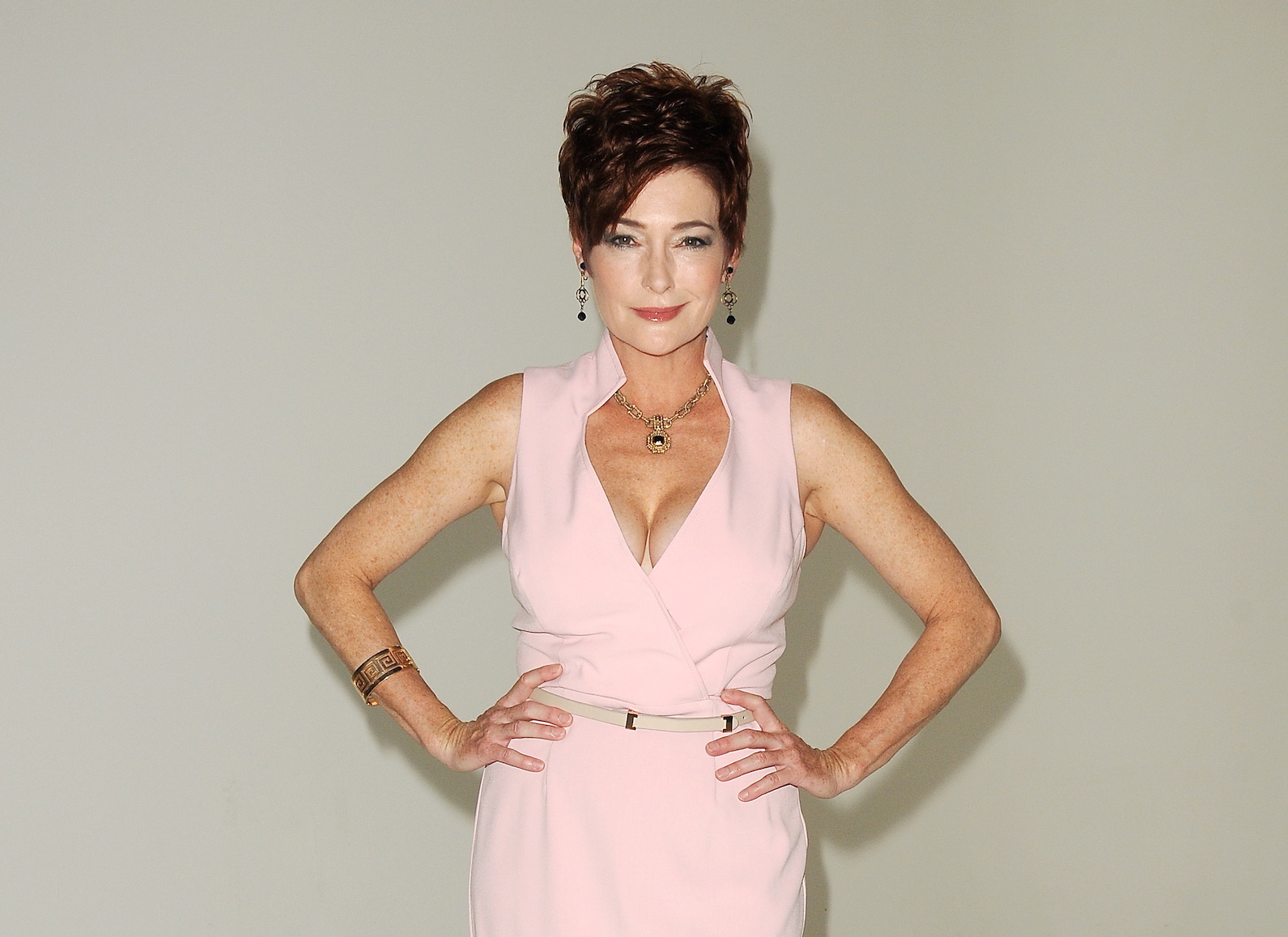 “As a professional actress, I fly all the time for work,” Hennesy tweeted. “Never flying United again. Flight attendant Alicia attacked and bullied. Lost her mind. May sue.”

Two weeks after filing her complaint and still receiving no response, Hennesy took her issue to a public forum, tweeting at United multiple times hoping for a response. She explained that she had been flying to Newark airport in New Jersey and was attacked by the flight attendant, adding that it was “bullying” and “physical.”

Thankfully, United responded to her tweet, so hopefully this situation can be worked out amicably without having to get lawyers involved. We’re just glad that Hennesy wasn’t badly injured as a result of the attack.

If Hennesy did require a lawyer, it’s just a shame Diane isn’t a real person — Check out the photos below to see the shark in action in some of her most memorable GH moments!