Chad Duell (Michael, GENERAL HOSPITAL) is joining the cast of THE BAY in season three as the mysterious Adam Kenway who arrives in Bay City to wreak havoc in the lives of Pete and Sarah Garrett! 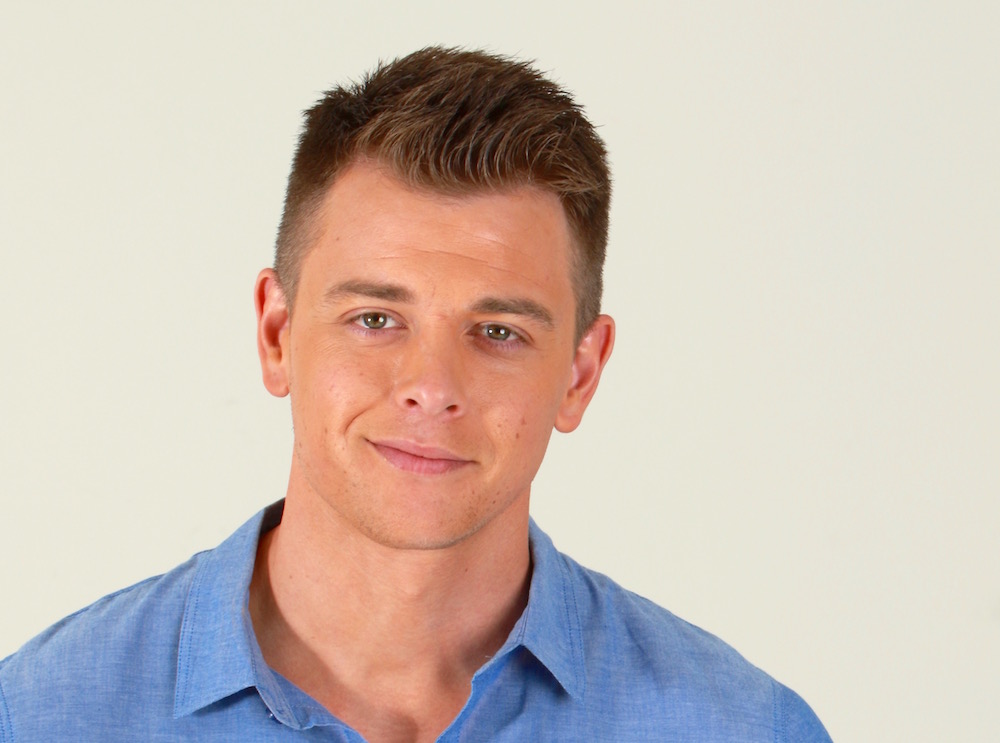 Series creator Gregori J. Martin declared, “I’m excited for Chad’s fans to see him in a role very different from what he’s played before. He did a stellar job in bringing the character of Adam to life.”

And for GH fans worried about what this might mean for Duell’s time in Port Charles, Martin also revealed that the actor had already taped his scenes over the winter, so there’s no need to worry! 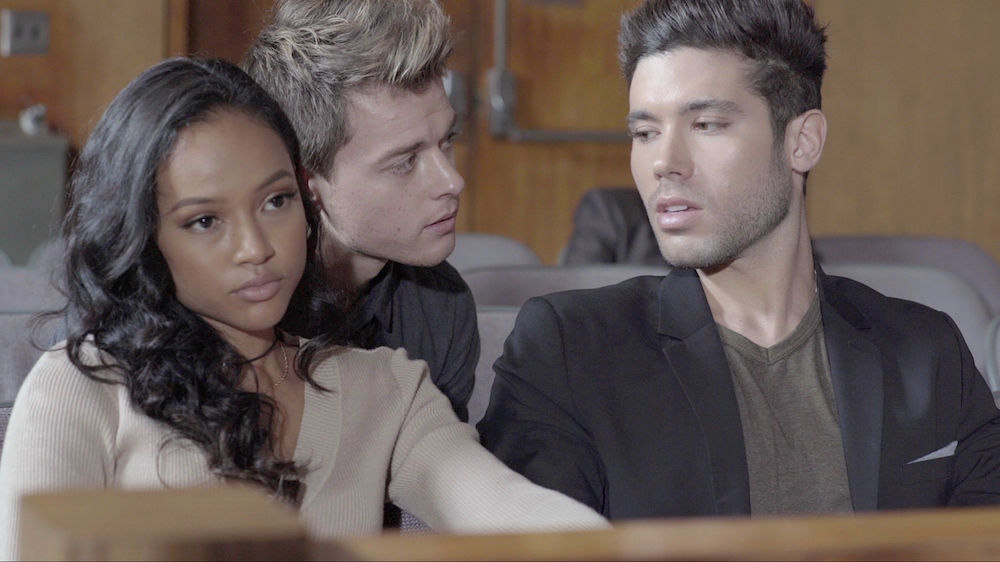 MUST SEE: Tyler Christopher Teases GH Fans With Hope of a Return to the Soap!

“I loved playing Adam Kenway,” Duell enthused. “He is such a different character than what I have played in my past, which made hm so much fun to play. He is a very dark and complex individual, and I had a blast playing with this character. He is so opposite of how I am in real life and those are always the most fun and challenging roles to play.”

The GH star also gushed about the terrific cast and crew assembled for the series. “THE BAY is loaded with talented actors,” he said, “and I had the pleasure of working closely with Kristos Andrews, Karruche Tran, Mary Beth Evans (Kayla, DAYS OF OUR LIVES), and Thomas Calabro. They were all great.

“Kristos and I are good friends off camera so it was different yet fun playing characters that hated each other on screen,” Duell continued. “I worked a lot with Thomas. He and I had a lot of fun. He’s hilarious and very talented. I can go on and on about everyone. It was such a good experience, and I am very happy to be a part of such a wonderful cast.” 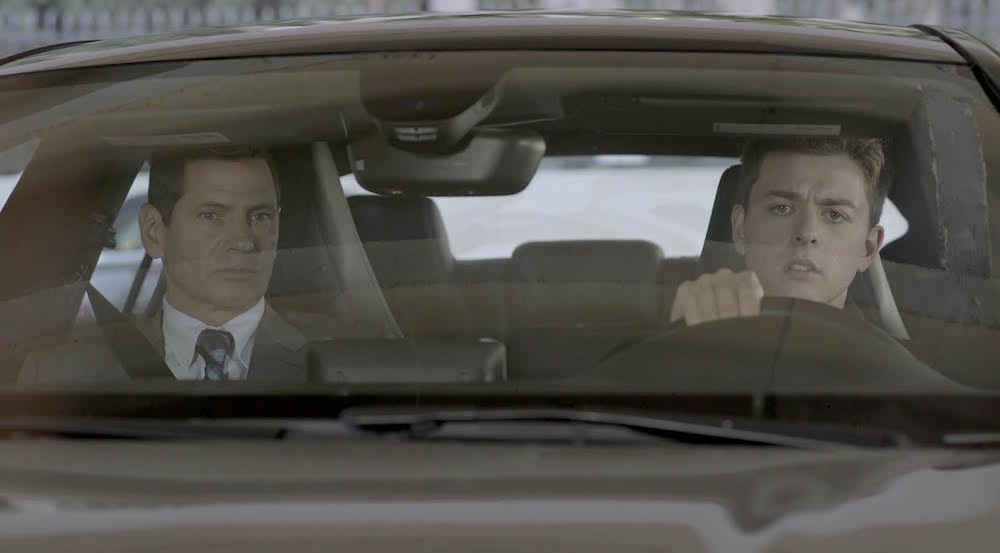 MUST SEE: Win Tickets to a GH Fantasy Weekend in Orlando, FL!

In addition, working on THE BAY gave Duell the opportunity to work with former GH executive producer Wendy Riche, who joined the soap last year as an executive consultant. “Wendy was great!” he reported. “I could tell how passionate she and Gregori are about this project, and it trickles down to everyone involved. They both work very well together. Very happy to work with them!”

Amazon Prime members can watch THE BAY for free on Amazon, and non-members can purchase seasons one and two for $12.99 each or for $1.99 an episode. Season three is scheduled to premiere later this spring!

It sounds like Duell had a blast with his co-stars on THE BAY, just like he does with his GH castmates. See just how much fun in the special gallery below featuring his GH family Maurice Benard (Sonny) and the much-missed Bryan Craig (ex-Morgan)!