Finola Hughes (Anna) has finally finished her vacation, and is back at the GENERAL HOSPITAL studio! 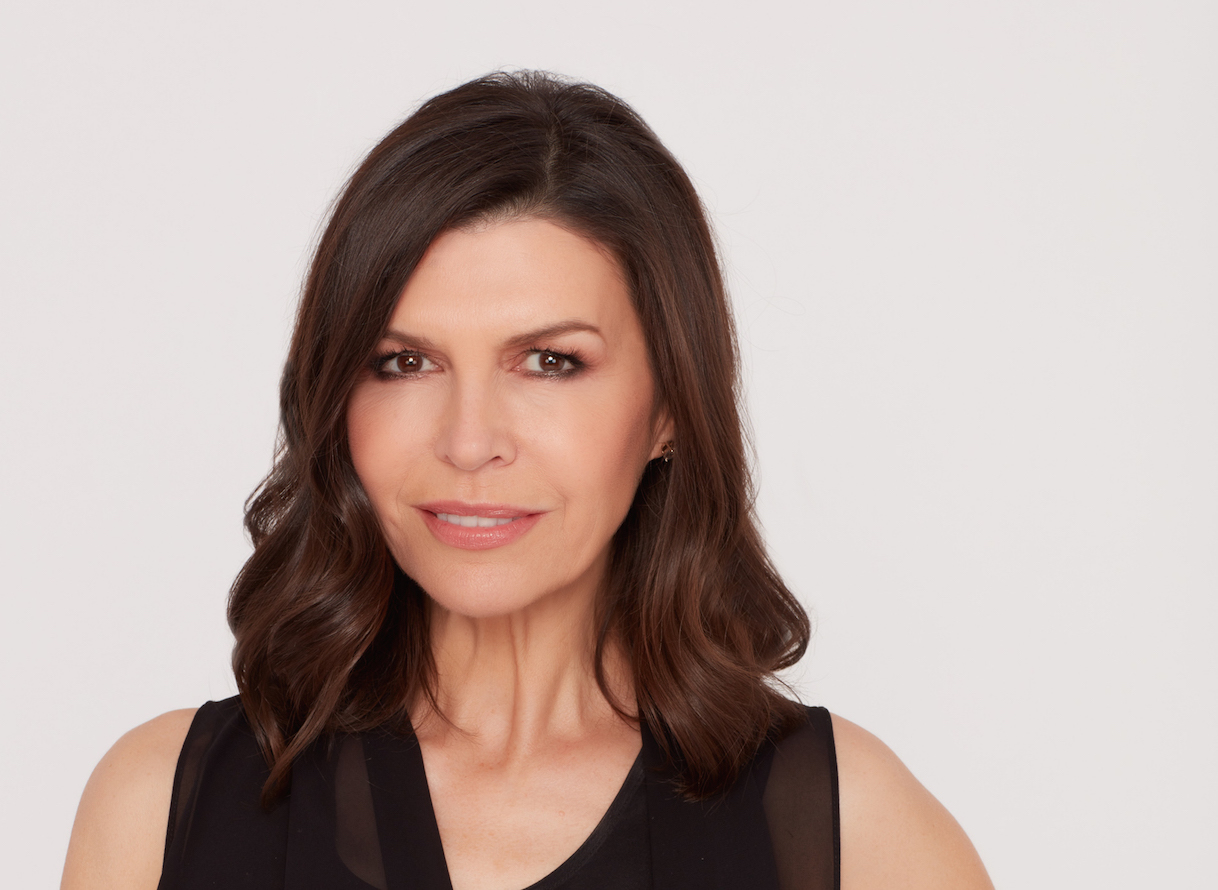 The actress last aired at the beginning of July, having taken a summer vacation. GH fans were devastated when she revealed that she wouldn’t be returning in August as originally planned, but can take heart now that she’s back!

A rep for the soap has confirmed that Hughes was back taping on set Sept. 12, and will make her return appearance in the episode airing on Wednesday, Sept. 28!

See how much fun Hughes has on set with her co-stars in the backstage photos below!