Ever since Kristen Alderson left GENERAL HOSPITAL in early 2015, fans have been missing her and wondering if she would ever return to the soap. Finally, the actress responded with some good news for them!

When asked by a fan on Twitter if she would go back to GH if asked, Alderson happily responded: “Of course! I told them a while ago that I’d love to visit!” 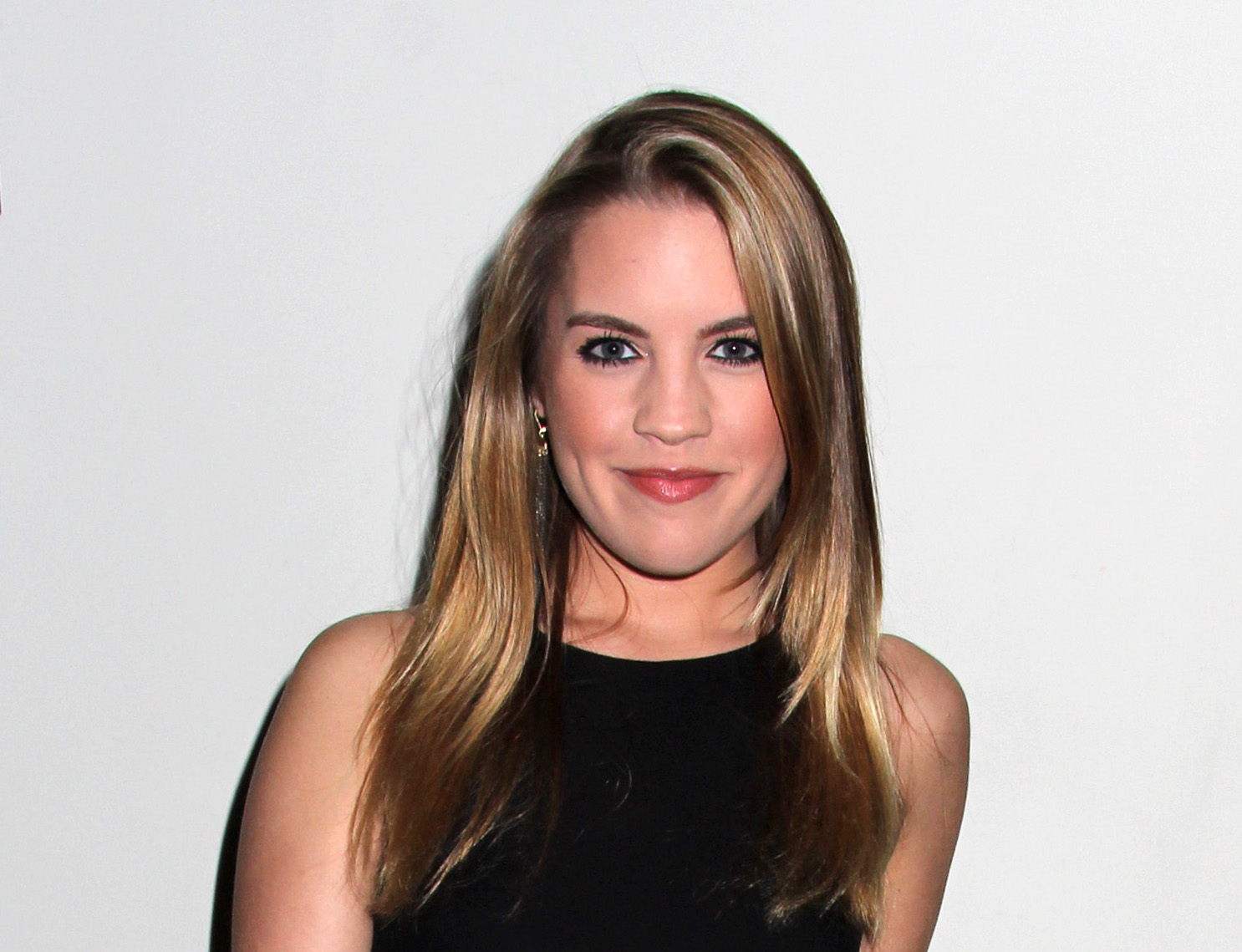 However, after Alderson left GH, her role of Kiki was recast with actress Haley Erin, who has admitted, “It’s never easy walking into an established role. Especially when that role is established by a goddess like Kristen Alderson.”

But with the recent legal complications with Prospect Park finally settled and the rights to ALL MY CHILDREN and ONE LIFE TO LIVE firmly back in ABC’s control, there is every possibility that Alderson could once again play her OLTL character, Starr Manning, on GH, which would delight the actress to no end!

“Then Starr and Kiki could have scenes!” she tweeted. Seeing her friend’s tweet, Erin responded: “Sign me up!” 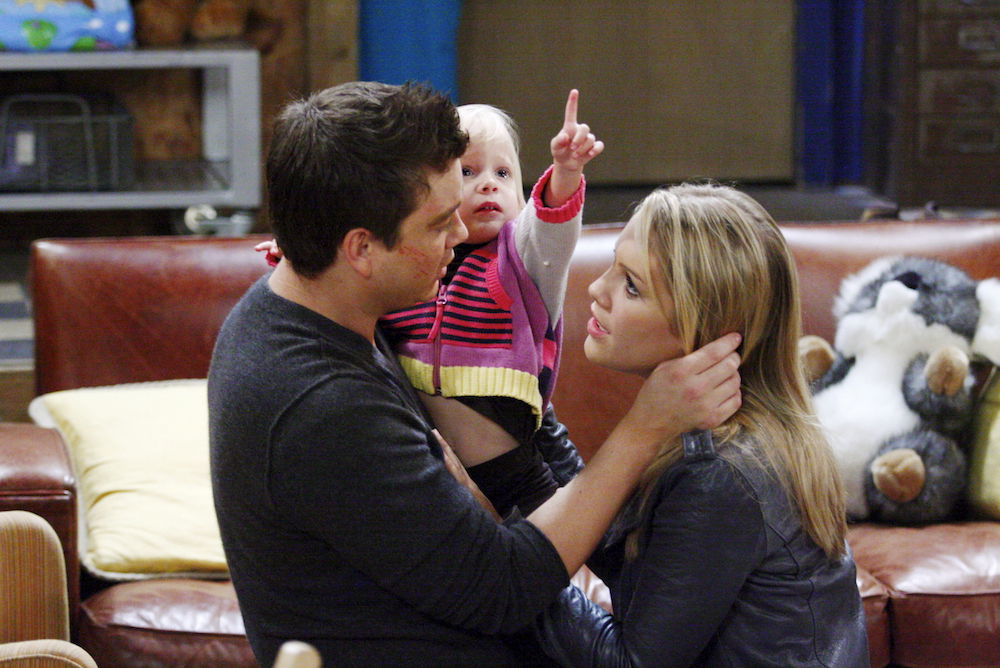 Brandon Buddy as Cole and Alderson as Starr with their daughter, Hope, on OLTL in 2010. (Photo Credit: George De Sota/jpistudios.com)

MUST SEE: Kristen Alderson Cut Her Hair and the Results Were Gorgeous!

Unfortunately, when a fan recently asked the actress about rumors that Starr would be coming to GH with Cole and their daughter, Hope, Alderson replied: “Not true.” Although when another tweeted that they seemed to recall that Cole and Hope, had died in a car accident on GH when the characters first crossed over from OLTL, Alderson also refuted that! And Brandon Buddy, who played Cole on OLTL and then briefly on GH agreed with his friend!

While she’s been gone from Port Charles for a couple years now, her fans would love it if the actress could pop in for a visit. Then not only could we see Alderson and Erin sharing scenes together, but they can finally deal with Michael and Starr’s breakup, which unfortunately was forced to happen off-camera!

Even if Alderson doesn’t come back to GH, she’s still keeping busy studying for her new career in real estate!

See how much fun Alderson had with her GH — and OLTL — castmates in her fun gallery of selfies below!