The GENERAL HOSPITAL actors who make up the band Port Chuck just finished up a big East coast tour, and documented their adventure on social media! Bradford Anderson (Spinelli), Brandon Barash (ex-Johnny), Scott Reeves (ex-Steven), and Steve Burton (ex-Jason; Dylan, THE YOUNG & THE RESTLESS) were joined by musician Dicki Fliszar as they played classic rock for their fans. 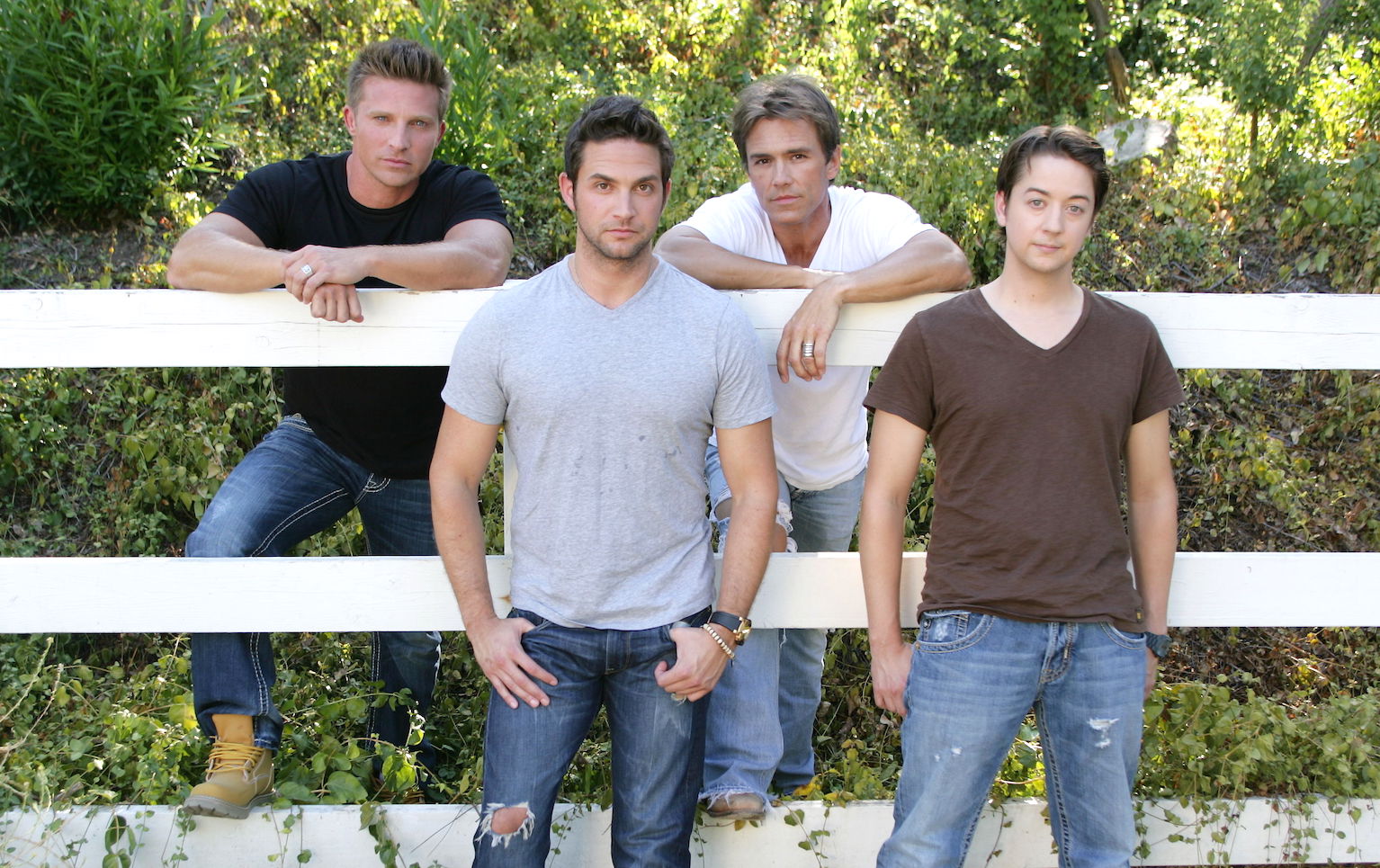 If you weren’t able to attend their shows, Anderson Periscoped a little of one of their rehearsals at a stop in Tennessee, so you can hear them wrap up some “Sweet Home Alabama” before doing some introductions and launching into Johnny Cash’s classic “Folsom Prison Blues.”

Also, check out all the fun photos the guys snapped during their tour in the special gallery below!