Best wishes to Rebecca Herbst, who is celebrating two decades of playing Elizabeth Webber on GENERAL HOSPITAL! That’s right, it’s been 20 years since Liz arrived in Port Charles! Where does the time go? 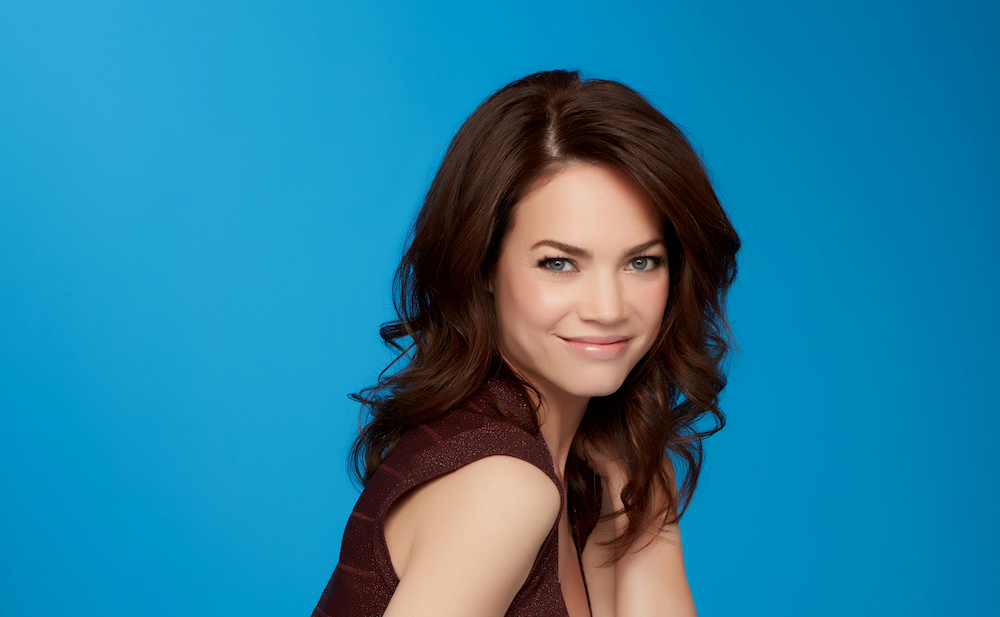 MUST SEE: Billy Miller Reportedly Signs a New Contract to Remain With GH

Starting her career as a child, Herbst began with commercials and graduated to guest-starring roles on primetime series like HIGHWAY TO HEAVEN, L.A. LAW, BEVERLY HILLS 90210, STEP BY STEP, and BOY MEETS WORLD. She also appeared in the music video for the Goo Goo Dolls’ 1995 song “Naked” and was a series regular as Suzee on the second season of Nickelodeon’s SPACE CASES.

On August 1, 1997, Herbst made her debut as Liz on GH and the rest is history. The character quickly became a fan favorite, and her pairings became supercouples. From the young love storyline working opposite Jonathan Jackson’s Lucky all the way to the adult relationship with Steve Burton’s and Billy Millers’ Jasons and now Roger Howarth’s Franco, she has earned legions of passionate supporters.

For her powerful performances on the soap, Herbst has earned three Daytime Emmy Award nominations, one in the Younger Actress category and two in Supporting Actress. In addition, Herbst also designs clothes and has created most of the gowns she’s worn to the Daytime Emmys. Heck, she’s even helped out co-stars Natalia Livingston (ex-Emily) and Kimberly McCullough (Robin) on occasion! 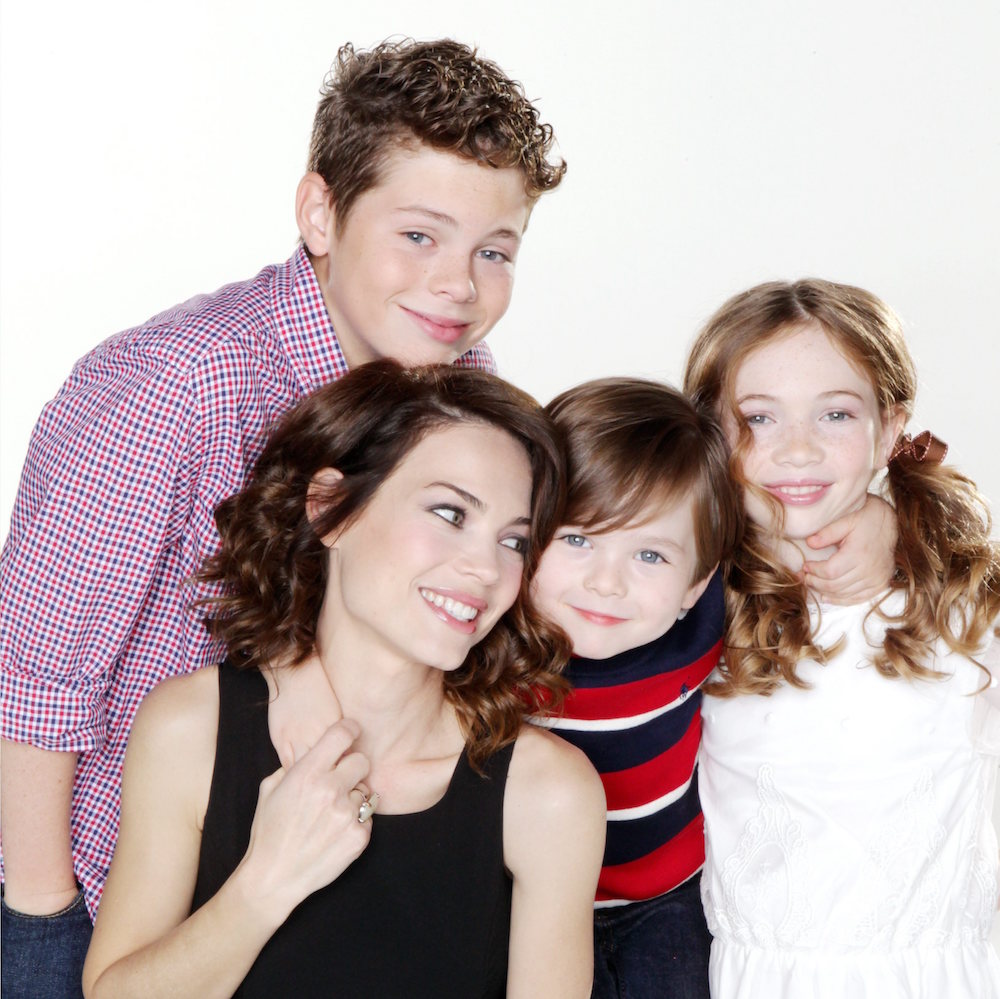 While Liz has had no end of romantic drama on GH, in real life, Herbst has been happily married to husband Michael Saucedo (ex-Juan) since 2001. The couple have three beautiful children: Ethan (15), Ella (13), and Emerson (6).

Check out this special gallery below to see how Herbst has only grown more beautiful over the years. And here’s to many more years in Port Charles ahead!