Beginning her career as a child actress in commercials, Herbst made appearances on primetime series like L.A. LAW, HIGHWAY TO HEAVEN, BEVERLY HILLS 90210, STEP BY STEP, and BOY MEETS WORLD before landing her first regular role as Suzee on Nickelodeon’s SPACE CASES. 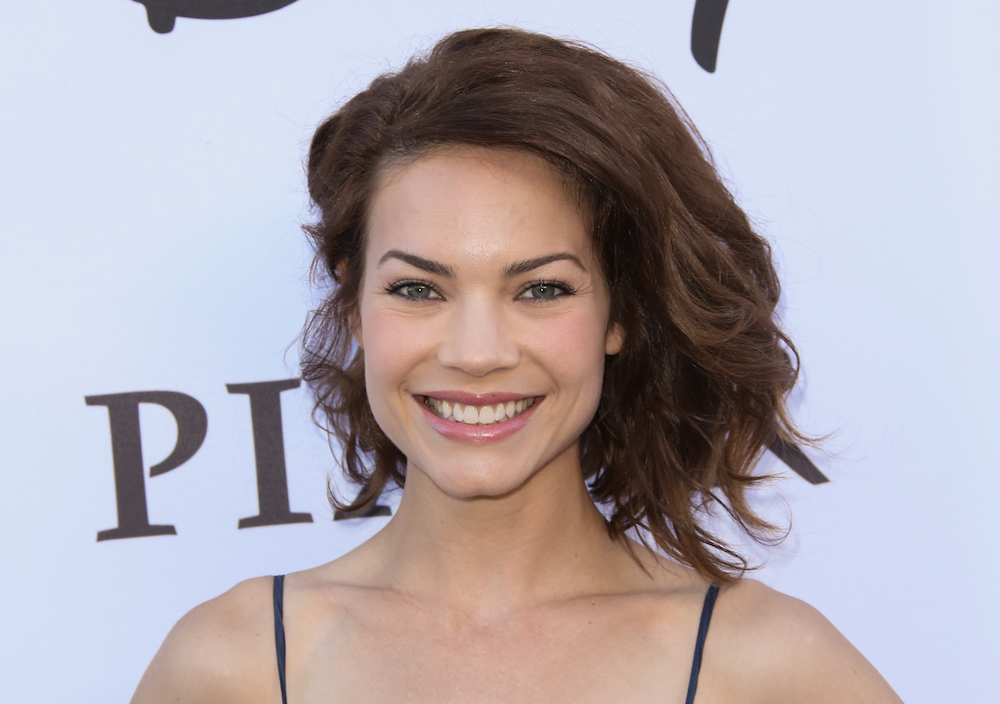 The actress made her daytime debut on GH in 1997, and her winning portrayal quickly turned Liz into a fan favorite character. Her pairings with Jonathan Jackson’s Lucky made Liz and Lucky a major supercouple, and some GH fans still insist that Liz and Jason are meant for each other. Most recently, Liz has been paired with Franco, garnering their own group of devoted followers. Over the years, Herbst has received three Daytime Emmy nominations for Outstanding Supporting Actress for her work on the soap.

Celebrate her birthday by checking out this gallery of some of her most fabulous red carpet looks! And for more on the stars of GH, keep reading the ABC edition of Soaps In Depth magazine!

MUST SEE: Maurice Benard Opens Up About Bringing Brenda Back to GH!