Fans already know that GENERAL HOSPITAL’s Robert Palmer Watkins (Dillon) can sing, but can he do the cha cha or the tango? Everyone will find out if a current fan campaign succeeds in getting the actor cast on the new season of DANCING WTIH THE STARS! 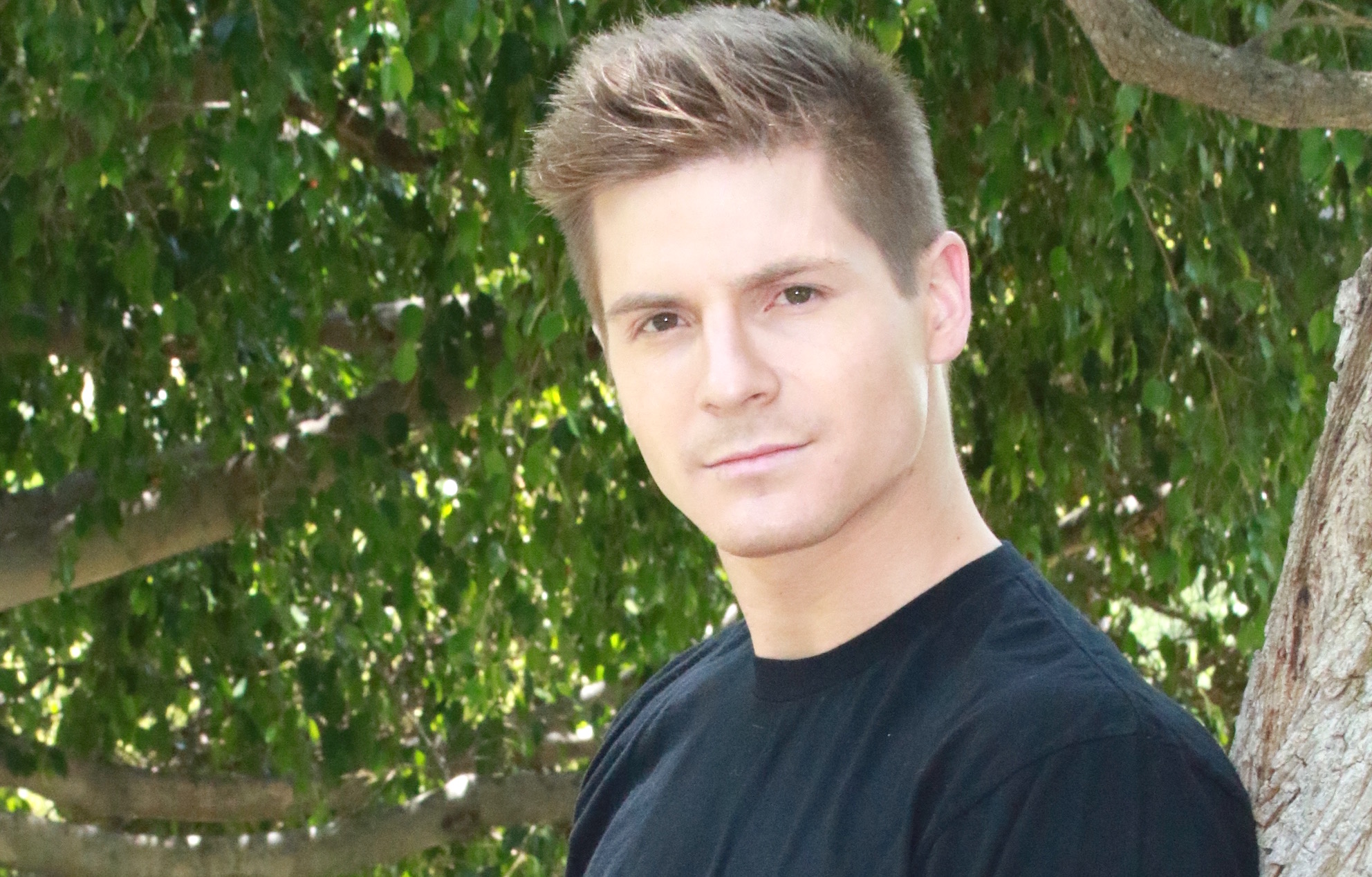 “Apparently people are rallying for me to be on DANCING WITH THE STARS,” Watkins posted to Instagram. “Been getting a lot of messages. For the record, I’m totally on board!”

If he were cast, Watkins wouldn’t be the first daytime star to hit the dance floor on the ABC reality series. Cameron Mathison (Ryan, ALL MY CHILDREN), Ingo Rademacher (Jax, GH), and Susan Lucci (Erica, AMC) all competed on the show, and Kelly Monaco (Sam, GH) and J.R. Martinez (Brot, AMC) each won their respective seasons!

MUST SEE: First Look at the New GH Summer Promo

Watkins may have been surprised by the fans wanting to see him on DANCING, but he’s very appreciative of the support. “Thanks everybody!” he tweeted. “Didn’t think it would get this reaction, but if asked, I’m ready! #terrified”

Check out the gallery below for some pics of the other soap stars who have appeared on DANCING WITH THE STARS — How many of the routines do you remember?