Although many GENERAL HOSPITAL fans suspected Sabrina would be Paul’s next victim, they were still shocked to watch the beloved character murdered before their eyes! And portrayer Teresa Castillo tells Soaps In Depth she was also surprised when she learned of her alter ego’s tragic fate. 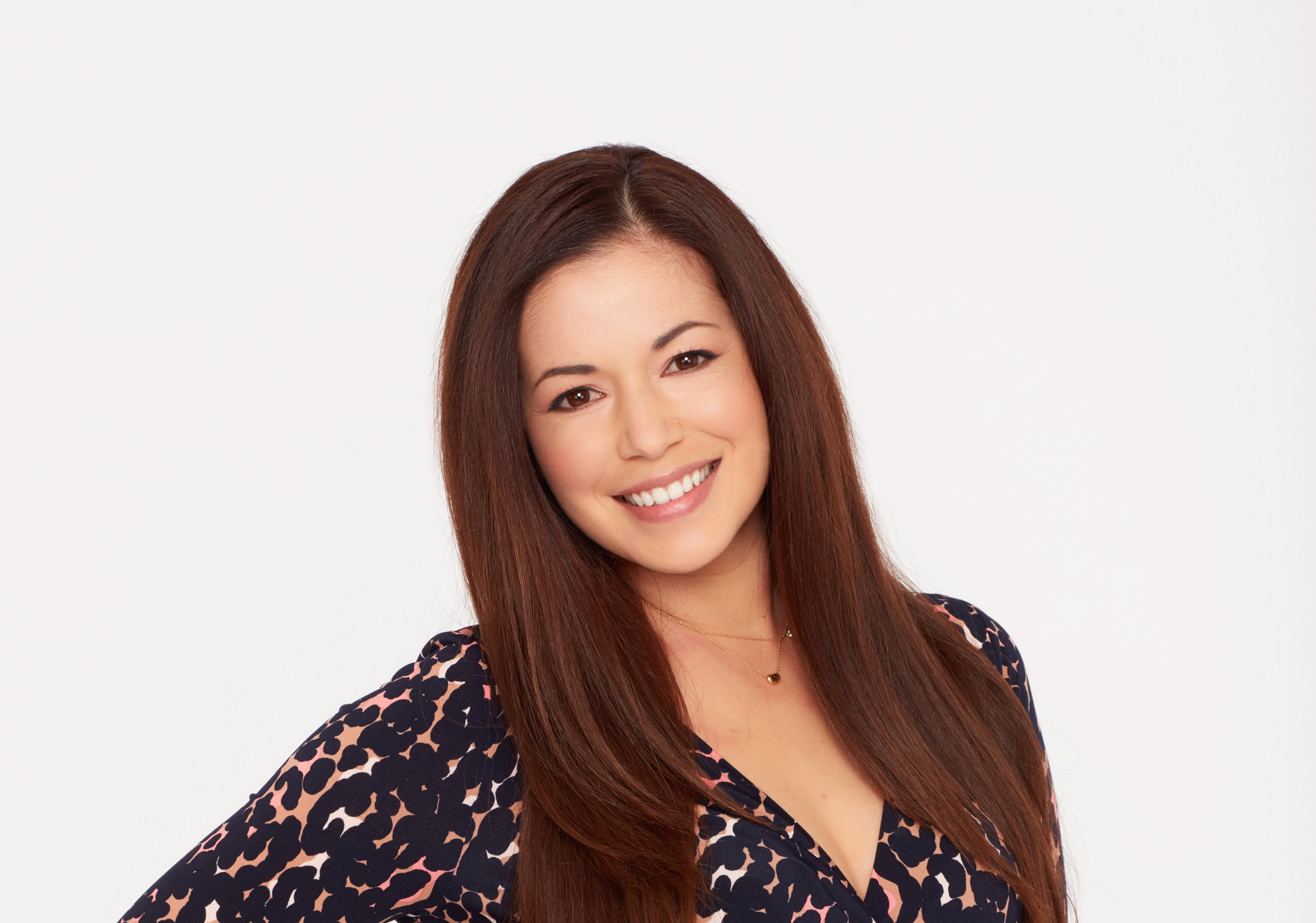 “It’s exactly four years, so my contract was up,” she admits. “Frank [Valentini, GH’s executive producer] called me to his office about two-and-a-half months ago at the end of the day and said the writers decided to kill Sabrina.”

Although she was saddened by the news, Castillo admits that she had no hard feelings about the soap’s decision. “It always hurts a bit,” she confesses, “because you think the character was not valued, but I know she was.

“When I think about my personal relationship with Frank and the producers of the show,” the actress adds, “I’ve never had any negative reactions with anyone, so at the end of the day, I couldn’t take it personally. It’s business.”

MUST SEE: Tyler Christopher Not Returning to GH!

Castillo feels that she’s grown a lot during her years on GH, and appreciates everything she’s learned. “It was more than I ever imagined it would be,” she marvels, adding, “I just want to thank fans for all the love and support over these years.”

What will Castillo do now? “I’m auditioning,” she reports. “We’ll see what’s next!”

Check out the gallery below for Castillo’s fun selfies with her GH co-stars she’ll miss so much.

For more from Castillo on her shocking exit, don’t miss the ABC edition of Soaps In Depth magazine on sale Monday, Sept. 26!