Just before Christmas, GENERAL HOSPITAL confirmed rumors that Tonja Walker would be returning to the soap where she played the villainous Olivia Jerome in the ‘80s, but wouldn’t reveal the role she’ll be playing. Now, the actress herself has spoken out about her surprising return to Port Charles and how it will shake the show to its foundations when she first appears on Monday, Jan. 16! 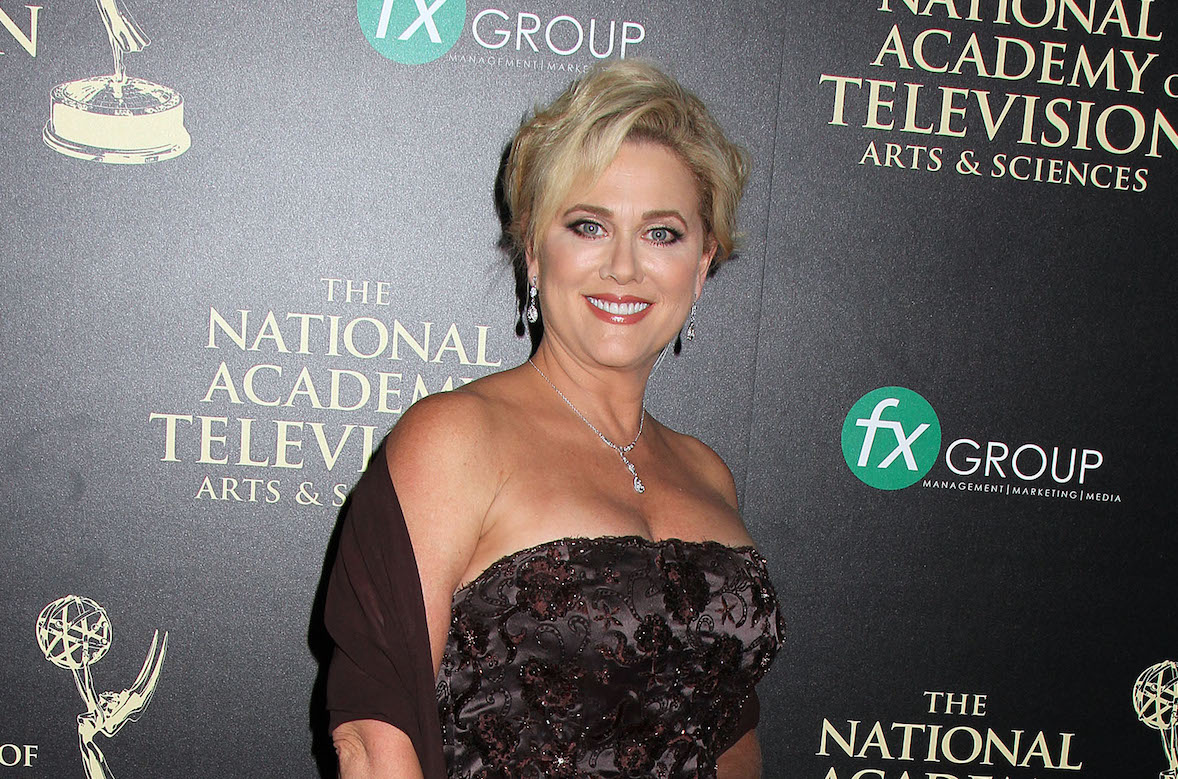 Now that ABC once again owns the rights to ALL MY CHILDREN and ONE LIFE TO LIVE, it’s possible Walker could be returning as her OLTL character Alex Olanov, but GH fans are convinced it’s Olivia back from the dead to seek revenge against Julian.

“I am so moved and quite frankly amazes at the fans for keeping hope alive for the characters I’ve played for all these years,” Walker told Soap Hub. “It means so much to me, their desire to see these characters again, and of course I loved these characters, too.” 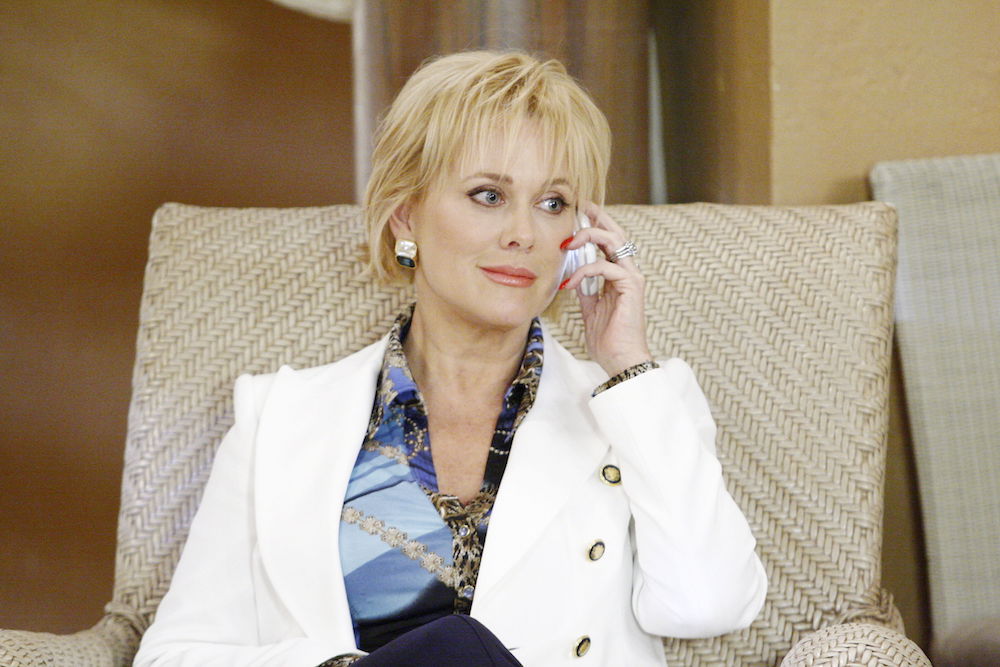 When William deVry assumed the role of Julian on GH, the actress reported that fans began asking when she was also coming back as Olivia. “I have always replied to these inquiries saying, ‘I’m so dead!’ or ‘Thank you so much for asking, but no, The Powers That Be haven’t called,’” she revealed. “Well, they called!”

Unfortunately, Walker won’t reveal the character she’s playing either, so fans will simply have to tune in when she makes her return in early 2017. “Honestly, I only know part of the story at the present time,” she confessed. “But from what I have seen, it’s going to be fantastic. I am honored and grateful to [GH executive producer] Frank Valentini and his writers Jean Passanante and Shelly Altman for the chance to be in front of an audience. And I do love this audience!”

Take a look at Walker’s long history in daytime in our special flashback gallery below!