Viewers of GENERAL HOSPITAL know that William deVry is in fantastic shape, and the actor shared just a glimpse into how he achieves that impressive physique! 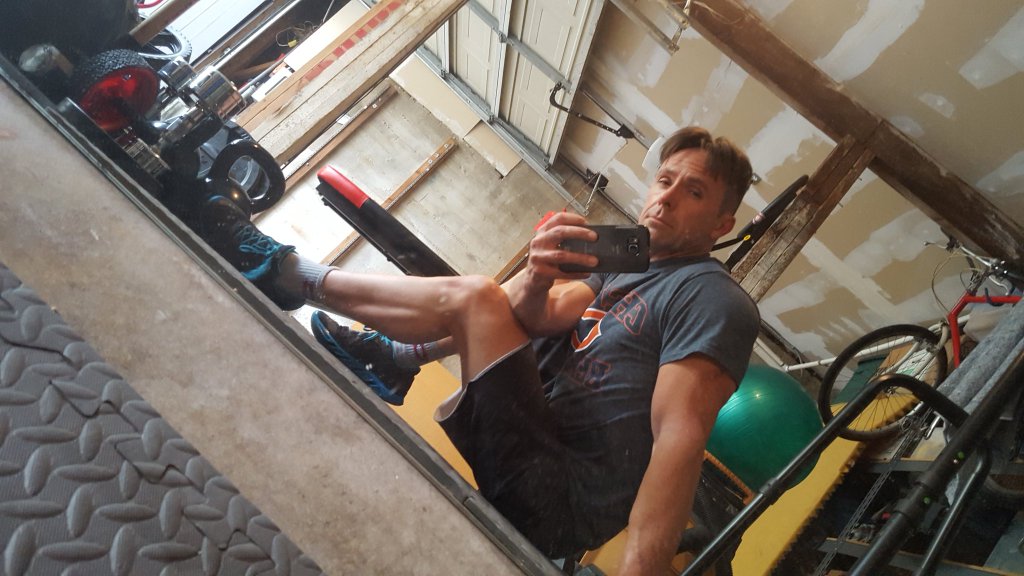 “My high tech gym,” the actor tweeted with a video of himself doing push ups — and clapping his hands behind his back after each one!

In a later tweet, deVry apologized for the terrible angle, explaining he’d knocked his phone over and hadn’t realized. And co-star Nancy Lee Grahn (Alexis) jokingly wondered why he trained so hard for the scenes where Julian stabbed Carlos!

You don't need that many push-ups to stab a soap character to death. Perhaps yoga or meditation would be helpful. https://t.co/Y5lBcKgcuV

Check out the gallery below to see the results of deVry’s hard work with some of Julian and Alexis’ sexiest scenes!