Ingo Rademacher (Jax) is just as excited to be back on GENERAL HOSPITAL as the fans are to see him again!

Although the actor lives in Hawaii with his family, he finds himself in Los Angeles a couple times a year, so he has let GH executive producer Frank Valentini know he’s always available to return if the schedules can be worked out. And this time they were able to squeeze him in for a run that begins on Monday, August 1!

“I was supposed to come back in April,” Rademacher reveals to Soaps In Depth, “but an issue came up with the storyline, so it didn’t come together.”

However, he admits he’s not sure exactly what’s up with the upcoming storyline Jax will be involved in, declaring, “Nobody’s told me anything! I don’t even know what I’m doing.” 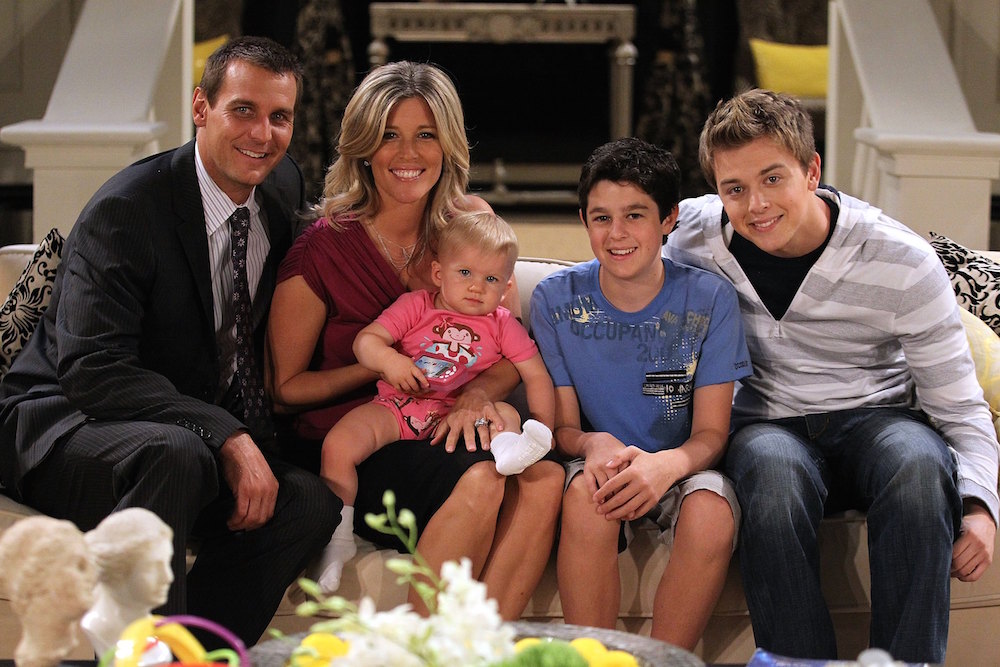 RELATED: Go Backstage at the GH Nurses Ball With These Amazing Photos!

The main draw for Rademacher is that feeling of going home again. “I know GH, and I don’t have to stress out about it. I also love my character. Jax is the white knight and the good guy.”

He also appreciates that the fans have never forgotten about him. “It’s nice that they want me to come back,” Rademacher smiles. “It’s been a great reaction. I stay in touch with fans.”

While this current stint is only slated to last for about a month, Rademacher confides, “I don’t know if it will extend further.” His fans can only hope!

For more from Rademacher on his GH return, don’t miss the new ABC issue of Soaps In Depth magazine on sale Monday, June 20!

To check out some of that GH history on that Rademacher loves so much, browse our gallery below to see Jax’s classic moments!