The daytime community was devastated when ALL MY CHILDREN legend David Canary (Adam/Stuart) passed away on November 16, and now they’re sharing their memories of the late star in our new issue. 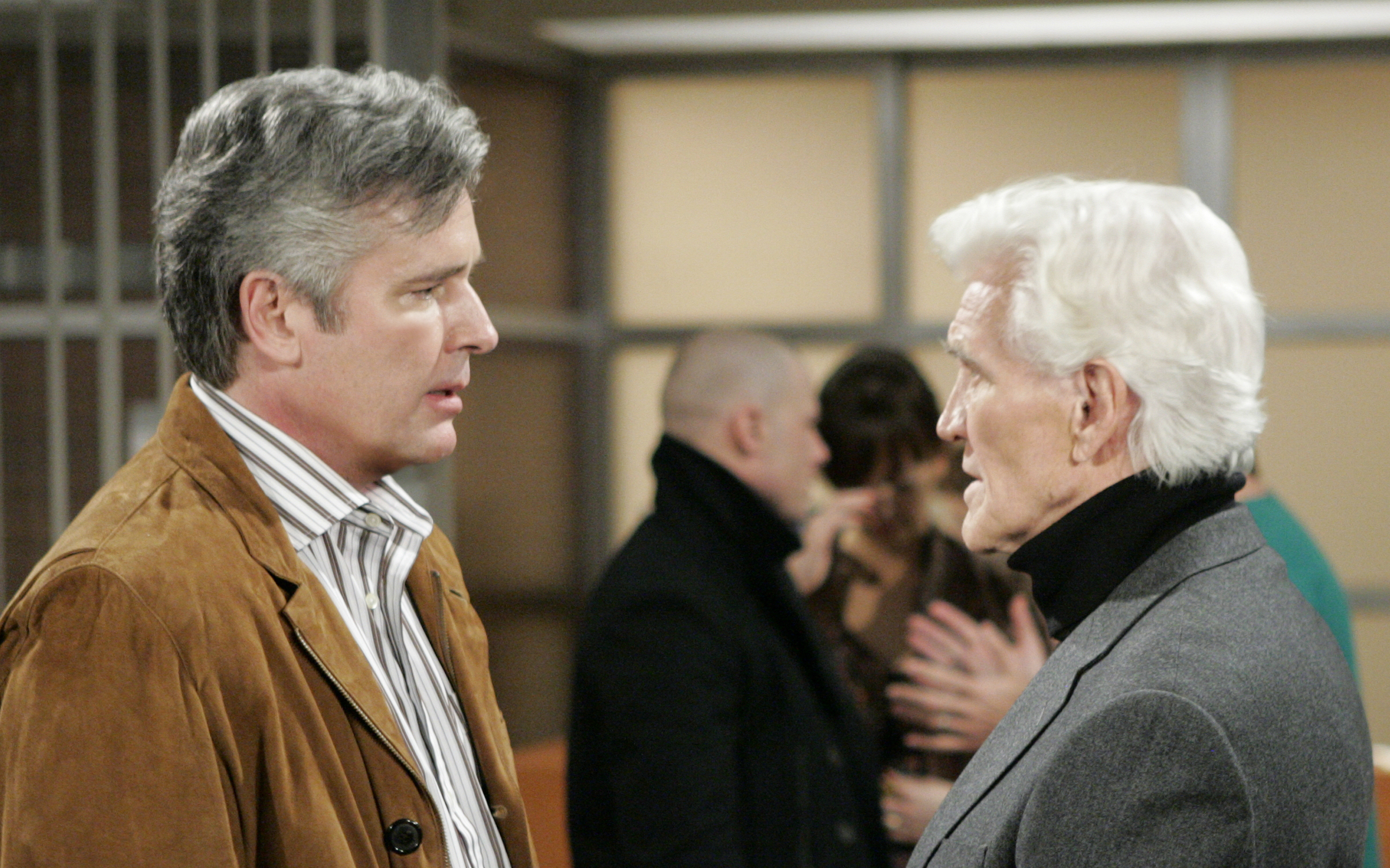 Michael E. Knight (Tad) reveals that Canary was the first person he ever shared a dressing room with when he joined AMC in 1982. “We only had a certain number of dressing rooms on 67th Street when I first started,” he recalls.

He also remembers Canary’s skills shining through during the period when the soap introduced Adam’s twin. “Stuart was initially supposed to be one thing, but he became another one because of David’s choices,” Knight recalls. “He was the most talented person.

“I remember thinking that if I was ever half the person that David was, I would probably die with a smile on my face,” he continues. “He was the best of us. I don’t think I can define it better than that. His passing makes me aware that I was part of something at a time that was so incredibly special, and I didn’t know it.”

For more from Knight as well as touching remembrances from other AMC castmates, don’t miss the special memorial section in the new ABC issue of Soaps In Depth. And spark your own memories of the daytime icon with our photo gallery below.