Just hours after Eddie Alderson (Matthew, ONE LIFE TO LIVE) announced his cancer diagnosis to the world, the family received some good news, and sister Kristen Alderson (Starr; ex-Kiki, GENERAL HOSPITAL) shared the update on Twitter! 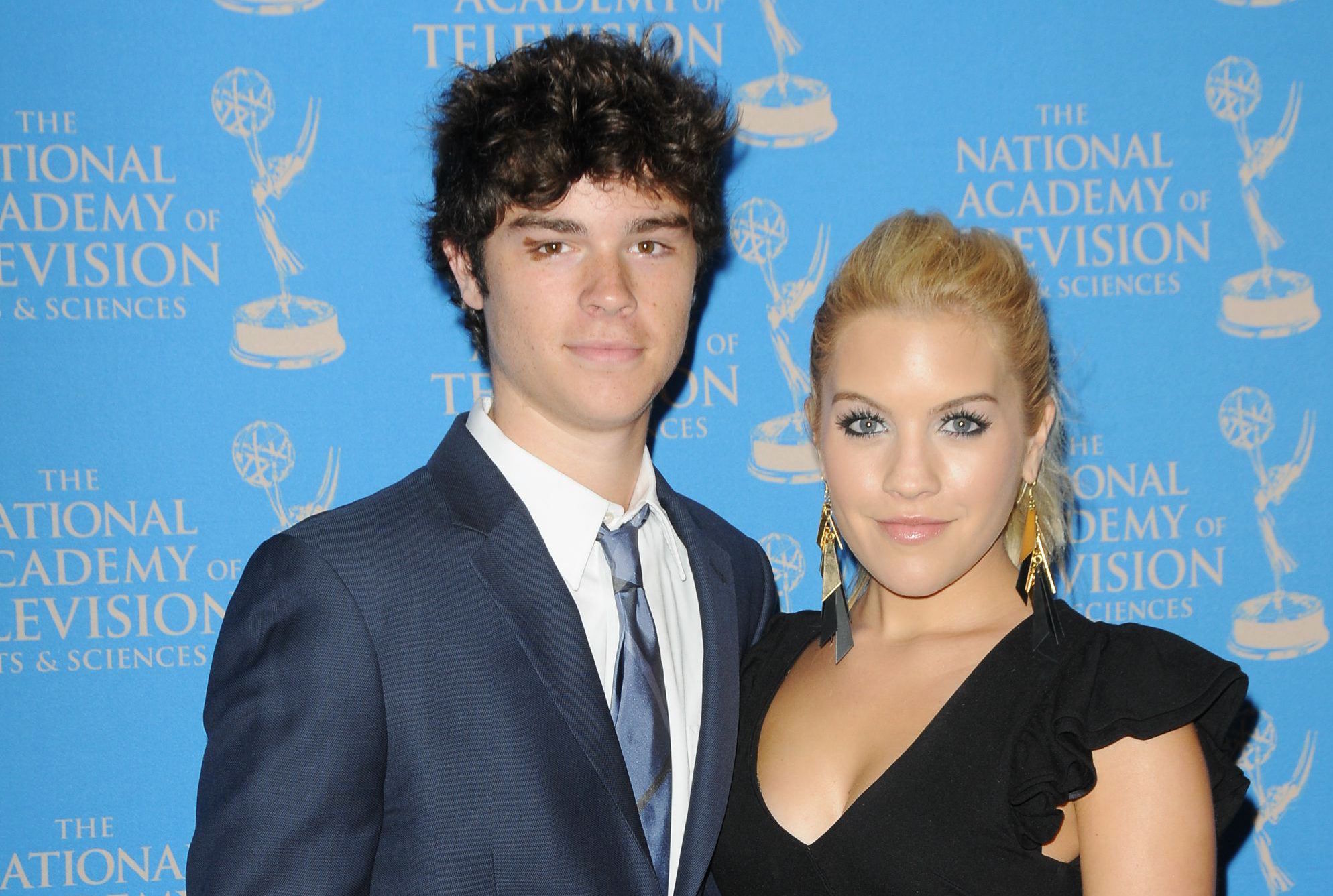 “The power of prayer is amazing!” she posted. “As of this morning, Eddie was scheduled for surgery tonight. They said his first biopsy didn’t have enough tissue to determine the exact kind of lymphoma. This would’ve pushed back his diagnoses/treatment and would’ve meant more time in the hospital.

“Only four hours after he announced his cancer (and you all responded with beautiful words and prayer),” Kristen continued, “the doctor came in and said he no longer needed surgery! They were able to diagnose him using the sample they already had. Great news! And he officially has Hodgkins Lymphoma, which is very treatable. He’s going home today and will start chemotherapy on Monday.”

She has every confidence in her brother’s strength and ability to beat this, and so do we. Both Kristen and Eddie have promised to keep updating on his progress, and we will continue to share those updates with you.

OLTL fans watched Eddie grow up on TV — See how much he’s changed in the flashback gallery below!