Congratulations are in order for daytime star Ricky Paull Goldin and his wife, Gretta Monahan, because they have welcomed another baby boy into their family! On June 12, Monahan gave birth to their son, Rio just months after they went public with the wonderful news that she was pregnant with their second child. 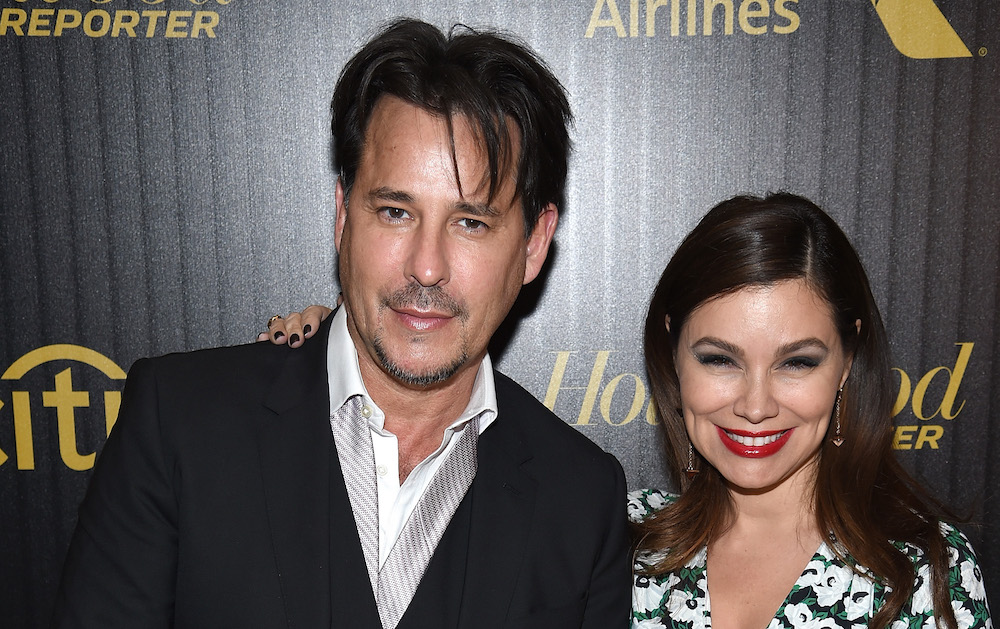 “Breaking news!” Goldin tweeted back in March. “We are having another Monster… Oops, I mean baby!”

BREAKING NEWS!
We are having another Monster …OOPS, I mean BABY!! 🍼😊👍✔💙 pic.twitter.com/5ckgiTM5SJ

Goldin got his start in daytime as Dean Frame on ANOTHER WORLD, and is best known for his roles as Gus Aitoro on GUIDING LIGHT and Jake Martin on ALL MY CHILDREN. He also had roles on THE YOUNG & THE RESTLESS as Gary Dawson and THE BOLD & THE BEAUTIFUL as Jesse Torres. More recently, the actor has turned to producing, creating the reality series PROJECT DAD for Discovery Life.

Monahan and Goldlin began dating in 2009, and they have one son, Kai Rei, who is 6 years old and more than ready to become a big brother!

Its crazy how much I love this boy…. #dad #reallove

Goldin’s AMC castmate Alicia Minshew (Kendall) clearly already knew the happy news before it was publicly announced, because she tweeted, “Yahoo! Finally the word is out! Can’t wait to meet this child! Congrats, my loves!”

Crystal Chappell, who worked with Goldin on GL when she played Olivia on the CBS sudser posted, “Sweet! Congrats, dear people!” And Rebecca Budig (Greenlee, AMC, later Hayden, GENERAL HOSPITAL) was both surprised and thrilled for her friend. “Whaaat?!” she tweeted. “So happy for you guys! Congratulations!”

Check out the gallery below for more photos of the beautiful family that this new baby has joined!