June is LGBTQ Pride month, and actor Ryan Phillippe recently reminisced about his groundbreaking role as gay teen Billy Douglas on ONE LIFE TO LIVE. It was Phillippe’s first acting role ever when he joined the soap in April of 1992, and while he was only on the show for a year, it had an impact on him as well as viewers across the country. And the character of Billy is still remembered as the first openly gay teenager portrayed in a television series. 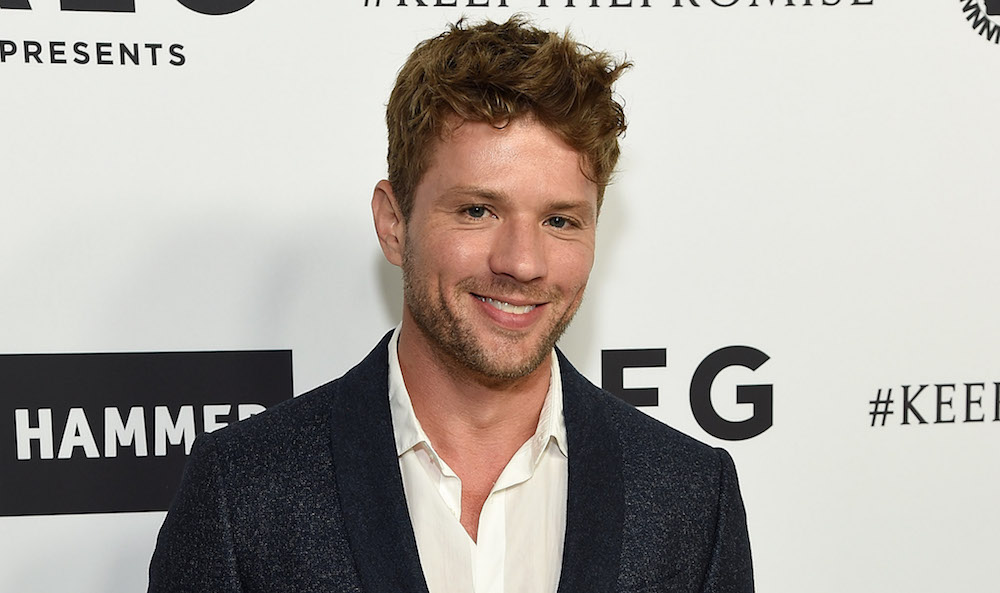 “I realize it now, certainly,” Phillipe told TooFab of the importance of his OLTL role. “At the time, I was 17. There had never been a gay teenager portrayed on television up until that point. It’s also before WILL & GRACE, before Ellen [DeGeneres] came out… it’s before any of that stuff.”

A senior at Llanview High School, Billy came out to his friend, Joey Buchanan, played by Chris McKenna at the time. Although surprised, Joey was accepting of his friend. But when Billy sought out the advice of Reverend Andrew Carpenter, a jealous Marty destroyed the priest’s reputation by telling the teen’s parents that Andrew was molesting their son. Prejudice spread across town, climaxing when the AIDS quilt arrived in Llanview and Andrew was beaten in a hate crime. The reverend delivered a stirring sermon that swayed his congregation except for Billy’s father, who still refused to accept his gay son. Billy had a brief romance with Rick before being written off the show to attend college. 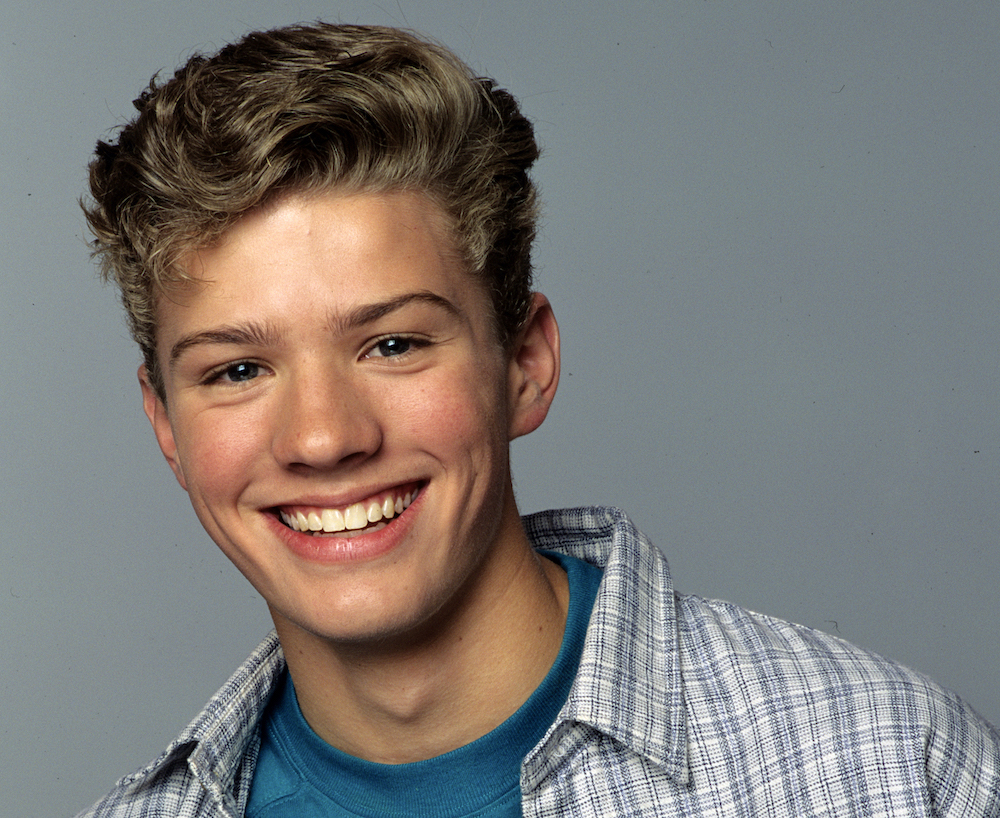 MUST SEE: OLTL’s Cramer Women Back Together Again!

Soaps have always been at the forefront of using entertainment to inform viewers of social issues such as drugs, abortion, cancer, and more. And the response to Billy’s coming out was overwhelming for the young Phillippe. “I remember the fan mail that my mother and I would get,” he recalled. “From gay teenagers or from parents of gay teenagers who found a way in to relate to or talk to their child through this show. Entertainment media can do those things. It can make people think differently or see a different side of something.”

The portrayal of a young, well-adjusted gay teenager was a groundbreaking milestone on television in the early ‘90s, and Phillippe is happy to have been even a small part of LGBTQ history. “I’m proud to have done it,” he declared. “I’m proud that that’s something that I can say was a part of my career.”

For more photos of Phillippe on OLTL, check out our special flashback gallery below!

For more on your favorite daytime stars — past and present — keep reading the ABC edition of Soaps In Depth magazine!

MUST SEE: Classic OLTL Moments From Over the Years!