It’s a great time for Carrie Genzel, the actress who originated the role of Skye on ALL MY CHILDREN!

On Friday, March 25, her film They’re Watching will be released to select theaters nationwide, and to Video On Demand. In the comedic horror thriller, Genzel plays the producer/host of an international home renovation show that takes her American crew on location to an Eastern European village, only to become unexpectedly stranded.

“Let’s just say that the locals are NOT happy that we’re there,” Genzel laughs of the film that also stars Brigid Brannagh (ARMY WIVES). “It’s really, really fun… My character’s a ball-buster, and she’s very frustrated [and pretty foul-mouthed!] through the film.”

Then on Saturday, April 9, at 9 p.m. EST, Genzel can be seen in the new Hallmark Original, Hearts Of Spring. “It’s about a single woman [Lisa Whelchel, THE FACTS OF LIFE] who owns a flower shop and blogs about parenting,” Genzel reveals. “She attracts some people who aren’t necessarily down with her opinions, including pediatrician Andy Summers (played by Michael Shanks, SAVING HOPE; STARGATE SG-1), who posts using a different handle.” As luck would have it, the gal falls for the good doctor in real life, not realizing that he’s her online nemesis. Her “rival” for his attentions? None other than Genzel! 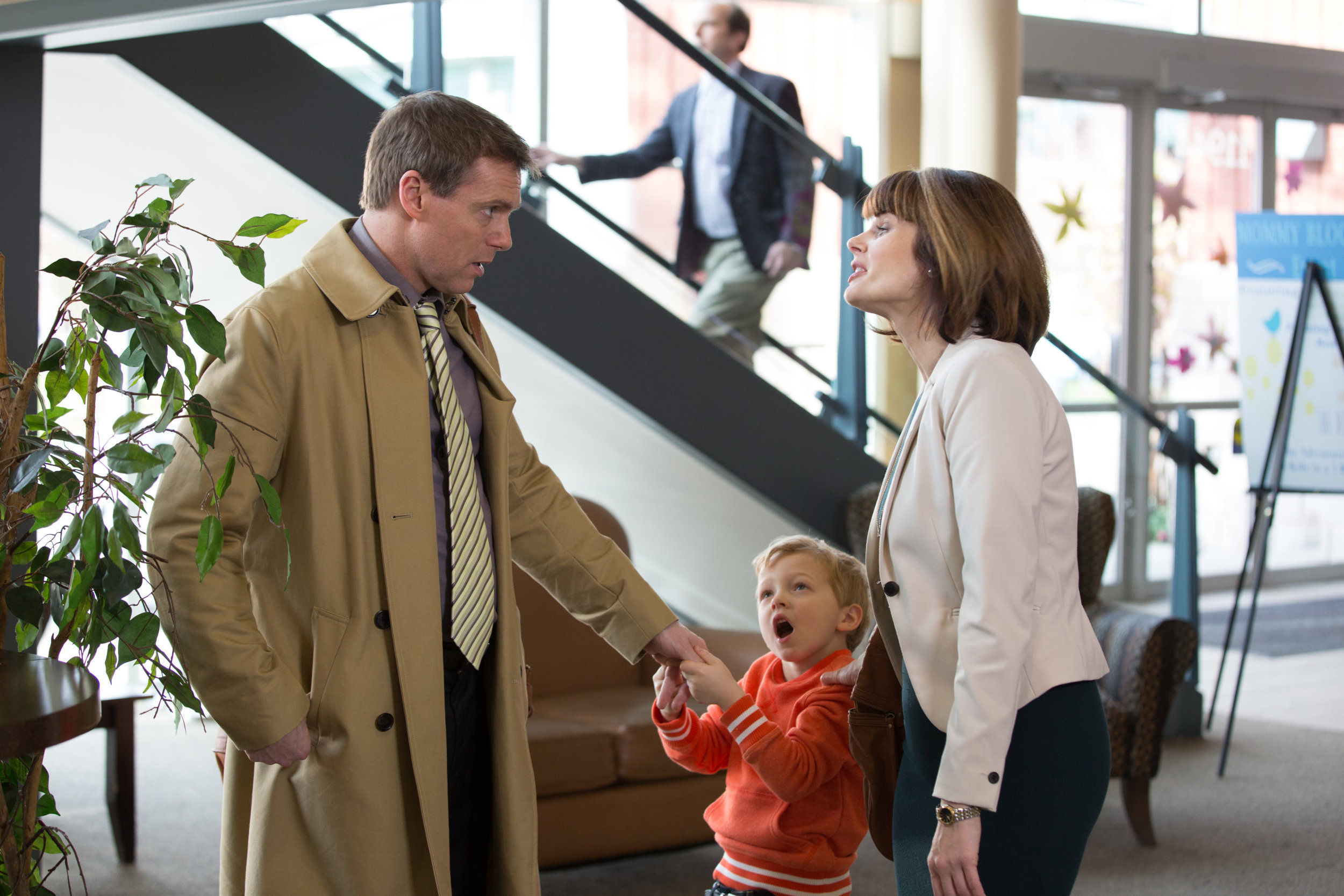 “I play another woman whose six-year-old son is the biggest brat on the planet, and I think he walks on water,” she laughs. “I’m after Andy in a big way… I’m just throwing myself at him throughout.” For Genzel, the movie was a chance to reunite with Shanks, the fellow Canadian with whom she starred in Lifetime’s The Pastor’s Wife.

“We laughed so hard making this movie,” she says. “The soap fans are gonna love it. It’s a great romance that has some fun, quirky characters in it.”

For more on what the stars of AMC are up to now, keep reading the ABC edition of Soaps In Depth magazine!