Daytime alum Mark Consuelos (Matéo, ALL MY CHILDREN) has landed yet another high-profile primetime role! The talented actor has been cast as Hiram Lodge in the upcoming second season of The CW’s drama RIVERDALE!

Consuelos will be a series regular when the series returns, according to TV Line. Hiram has been mentioned quite a bit throughout the first season of RIVERDALE, with daughter Veronica and wife Hermione returning to town after their family was torn apart by scandal. With the Lodge patriarch in jail for some kind of embezzlement scheme, Veronica and Hermione have been trying to put their lives back together again. But now it seems like Hiram will be set free and turn up in his family’s lives to complicate them even more! 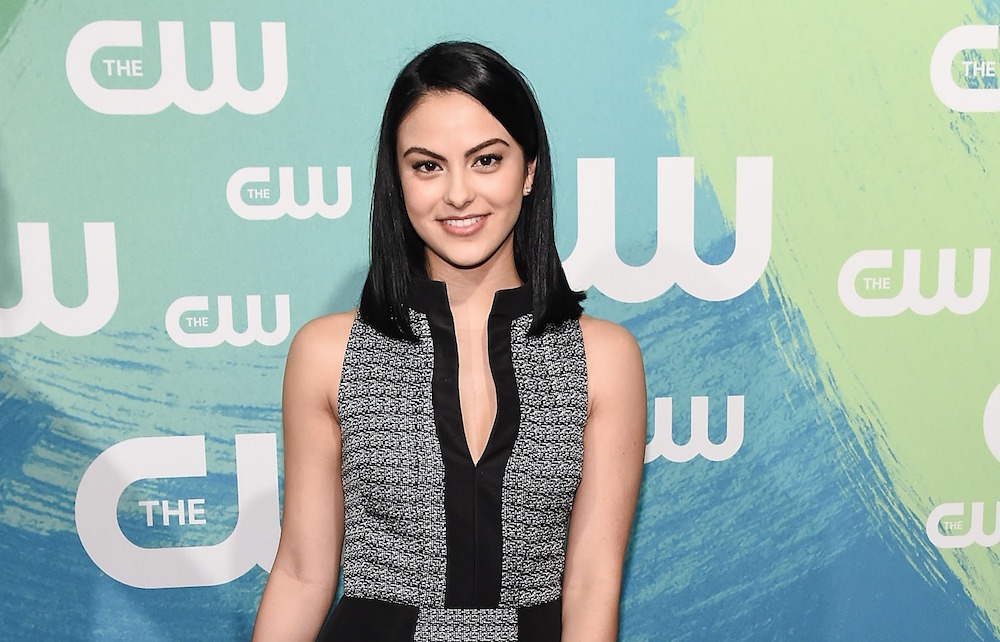 MUST SEE: Kelly Ripa’s Hair Transformation Over the Years!

However, there’s just one catch to this amazing casting news: Consuelos is currently starring in the FOX baseball drama series PITCH as team manager Oscar Arguella, and if that show is picked up for a second season, he’ll be unable to be in RIVERDALE at the same time. Currently, FOX has not made a final decision as to PITCH’s fate, so that still hangs in the balance.

Recently, it was announced that Consuelos would be playing a confident and aggressive nurse in the fourth season of NBC’s hospital drama THE NIGHT SHIFT. But since that is a summer series, premiering on Thursday, June 22, it doesn’t conflict with his role on PITCH. But as a fall show, RIVERDALE would.

Consuelos is also keeping very busy with wife Kelly Ripa (Hayley, AMC) through their Milojo Productions company, which is developing a variety of projects, including the reality series FIRE ISLAND, premiering on Logo. The company is named after their children, Michael, Lola, and Joaquin.

Agnes Nixon’s Memoir Is the Book No Soap Fan Can Miss!