Fans of the late, lamented *AS THE WORLD TURNS were delighted when Trent Dawson (Henry) joined Maura West (Carly) were reunited on-screen again on GENERAL HOSPITAL!

Dawson debuted in the June 14 episode as Huxley, a mysterious character who encounters West’s Ava on an airplane leaving town. And that’s just the beginning of the adventure!

“I can’t quite express how fantastically happy I was to be on set (once again) with this gent!” West tweeted.

Dawson responded in kind, posting, “So lucky to work with this brilliant lady!” 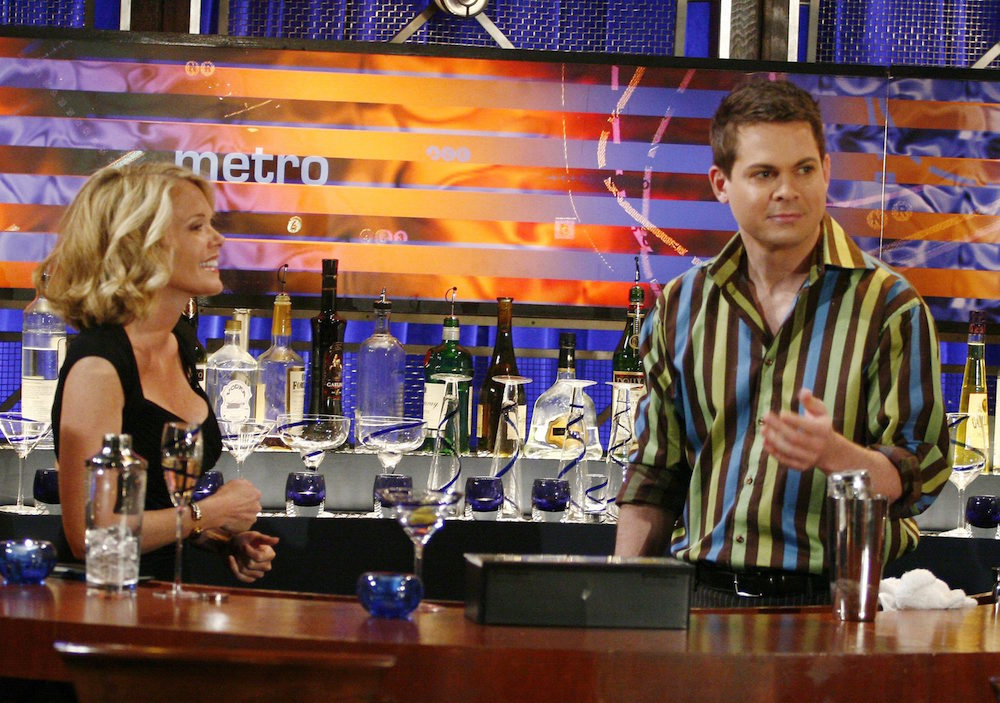 ATWT viewers remember the terrific comedic chemistry that West and Dawson shared when Carly and Henry were both working at the Metro nightclub. And clearly the two stars still have it in spades — stay tuned to GH to see where this wild storyline takes them!

For more news on your favorite stars, keep reading Soaps In Depth magazine!