Spinelli returned to GENERAL HOSPITAL for another adventure with Jason and Sam, so it was a great time for his portrayer, Bradford Anderson, to field burning questions from fans about his character, his storyline, his life, and more! “Such a blast,” he declared of playing The Jackal. “No limitations. Not just comedy but real heart, too.”

Top of the list for fans was whether or not Anderson would return to GH on a more permanent basis, perhaps with Emily Wilson’s Ellie? “Not sure!” he responded diplomatically. “That’d be fun, though, eh?” And as for Spinelli possibly sticking around for this year’s Nurses Ball spectacular, he would only tease: “Have to tune in!” 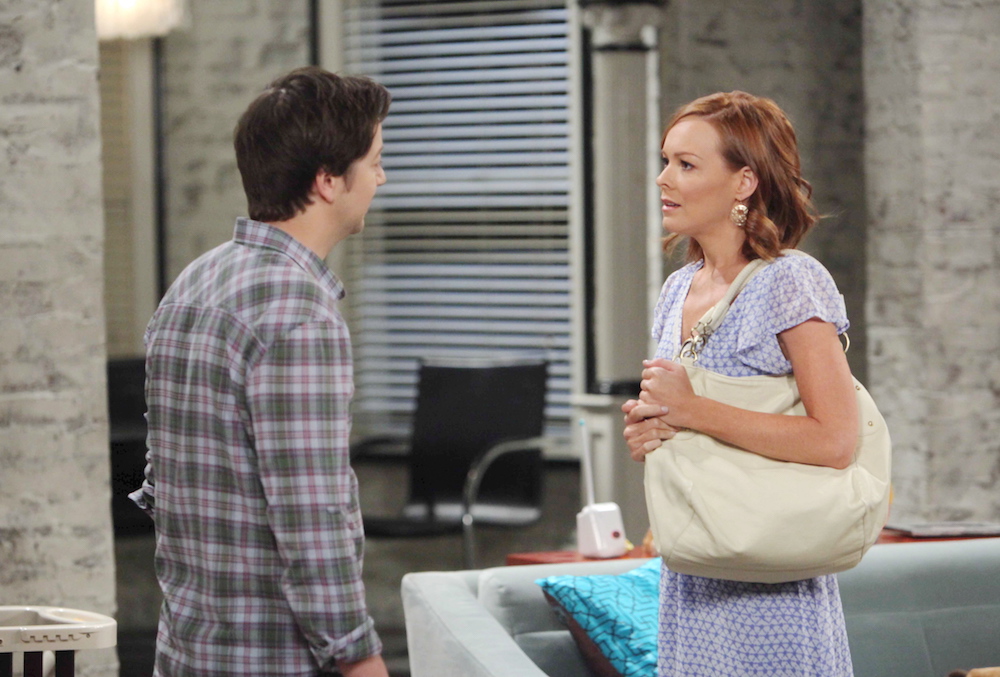 Spinelli and Maxie have a little girl, Georgie, and since the baby was originally played by Kristen Storms’ real-life daughter, Harper, one fan wondered if Anderson would let one of his own real life daughters play the part. “It’d be hard now that she’s in school in Northern California,” he admitted, “and the girl that plays her now is fantastic!”

Anderson joined the cast of GH back in 2006 and has been around for quite a few memorable moments over the years, but one in particular will always stand out to him. “Maybe the first time in my tenure that GH won best show Emmy,” he recalled. “Fun night with everyone.” But asked to choose a favorite co-star, he quickly demurred. “Lucky to be spoiled with so many great scene partners,” he declared. 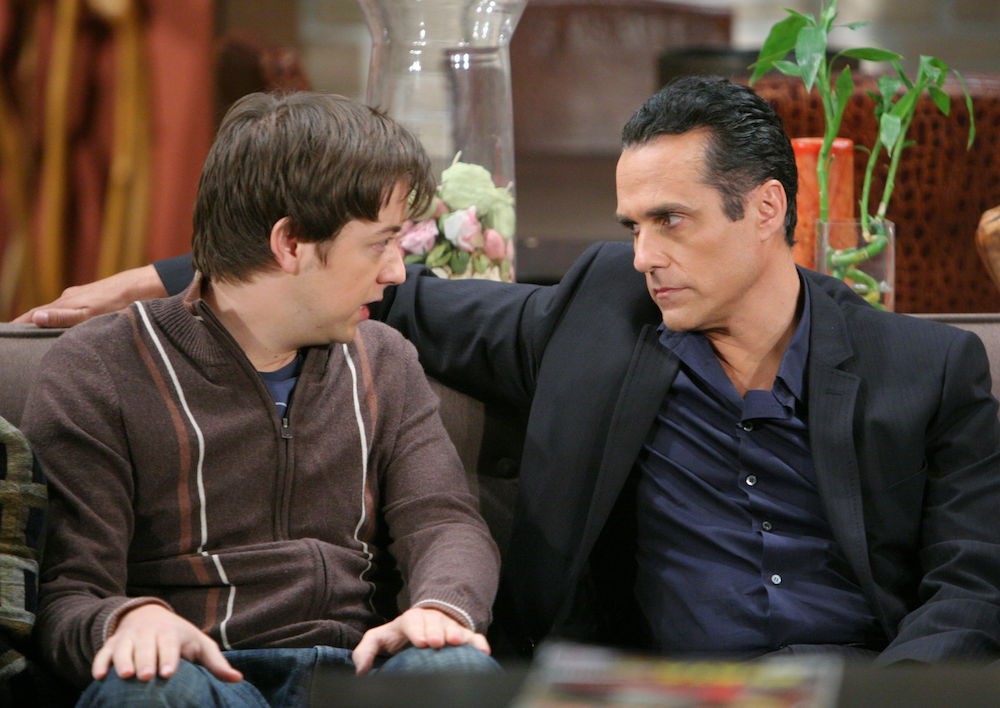 There are plenty of amazing actors in the cast of GH, and Anderson confessed that when he started, he was a little nervous to work with Maurice Benard (Sonny). “Until I actually did work with him,” he added, “and it was pure fun.”

Anderson also urged fans to continue keeping up to date on his and Steve Burton’s (Jason) public appearances around the country. “Make sure you’re signed up at stonecoldandthejackal.com for all the updates,” he reminded. And when asked if the duo will be holding some fan events in Canada anytime soon, the actor joked: “Hope so. No longer a warrant out for Steve’s arrest so we should be good to cross the border!”

Bradford Anderson’s Most Romantic Moments With His Wife

Kirsten Storms Was “an Emotional Wreck” Sending Harper to Preschool