Soap fans can get extremely passionate about their favorite shows but sometimes unfortunately that sometimes means that anger about storylines and characters can be directed at the actors who have nothing to do with them. For instance, Nelle’s gaslighting of Carly on GENERAL HOSPITAL using memories of her dead son, Morgan, has led to actress Chloe Lanier finding herself on the wrong end of some very upset viewers!

After Jan Kingery-Walker declared on Twitter that they would watch the Nurses Ball but after that would refuse to tune into GH until the Nelle storyline had run its course, Melissa Gammon was glad to have someone else on her side. “I’m glad someone agreed with me! And Chloe Lanier thinks it’s fun.”

Lanier responded by tweeting: “Yes, Melissa, I think it’s fun to play a fictional character on a fictional television show. I’m so sorry that that offends you so much. Sarcasm works both ways, my dear.” 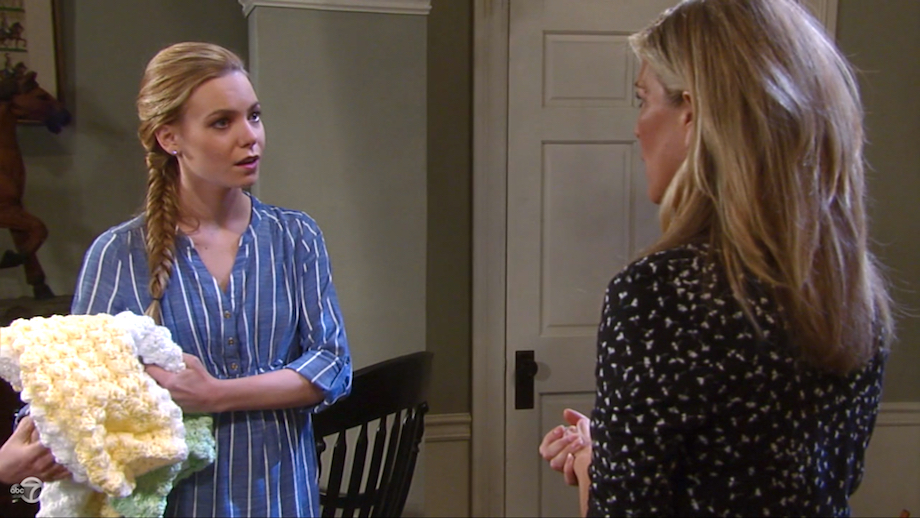 Gammon was referencing a Twitter exchange from a week earlier where she agreed that the storyline was disturbing. “I can’t figure out why anyone would want to play this part,” she tweeted, to which Lanier replied: “Because I’m an actor. It’s challenging, rewarding, and oh so fun.”

Thankfully, other fans were quick to come to the actress’ defense. “I hope that Chloe Lanier continues having fun,” tweeted Sal Corrente. “If having fun is causing her to turn in the kind of performances she turns in than I hope she has so much fun she is giddy.”

Lanier’s co-stars also supported her in this matter, with Maura West (Ava) posting: “I love you. I love watching your complex Nelle. I am so happy you have fun doing your work. I know I’m happy working with you.” 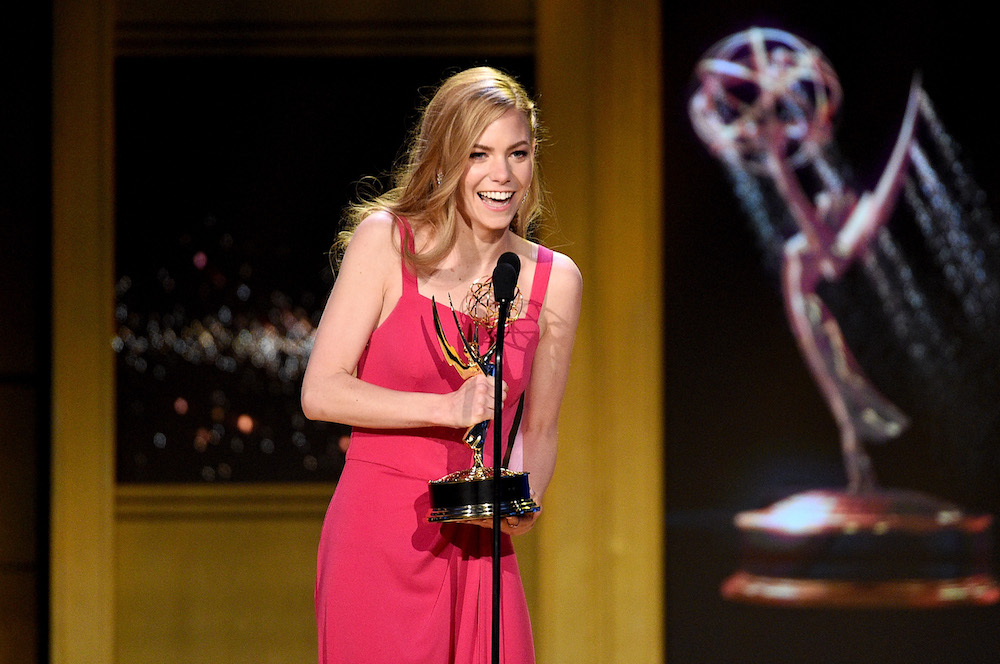 Obviously Lanier would not think it was fun if someone was torturing another person with memories of their dead son in reality, but in the world of soap opera, it makes for a powerfully compelling storyline, and juicy material for an actor to play. Lanier already won the trophy for Outstanding Supporting Actress at this year’s Daytime Emmy Awards, and she’s already racking up quite the Emmy reel for next year’s competition!

Who Is Peter August? — Wes Ramsey Speaks Out (EXCLUSIVE)