Port Charles is getting a new resident as Elizabeth Hendrickson joins the cast of GENERAL HOSPITAL! Although fans immediately assumed that she would be a recast of Hayden Barnes, previously played by Rebecca Budig, Hendrickson will actually be playing a new character, district attorney Margaux Dawson. “So happy to announce I found a new home on the network where it all began,” the actress declared on Instagram. “Feeling extremely welcomed already thanks to so many of my old soap pals.”

Hendrickson was nominated this year for her fourth Outstanding Supporting Actress Daytime Emmy Award for playing Chloe Mitchell on THE YOUNG & THE RESTLESS, a role she played from 2008 until 2017. But the actress will be familiar to ABC Daytime fans for her work on ALL MY CHILDREN, where she played the characters of Frankie and Maggie Stone from 2001-07.

When Frankie was first introduced to AMC as Bianca’s girlfriend, the plan was to kill the character off in a murder mystery. When Hendrickson’s character proved unusually popular, it was too late to rewrite the storyline, so she was brought back as Frankie’s twin sister, Maggie. 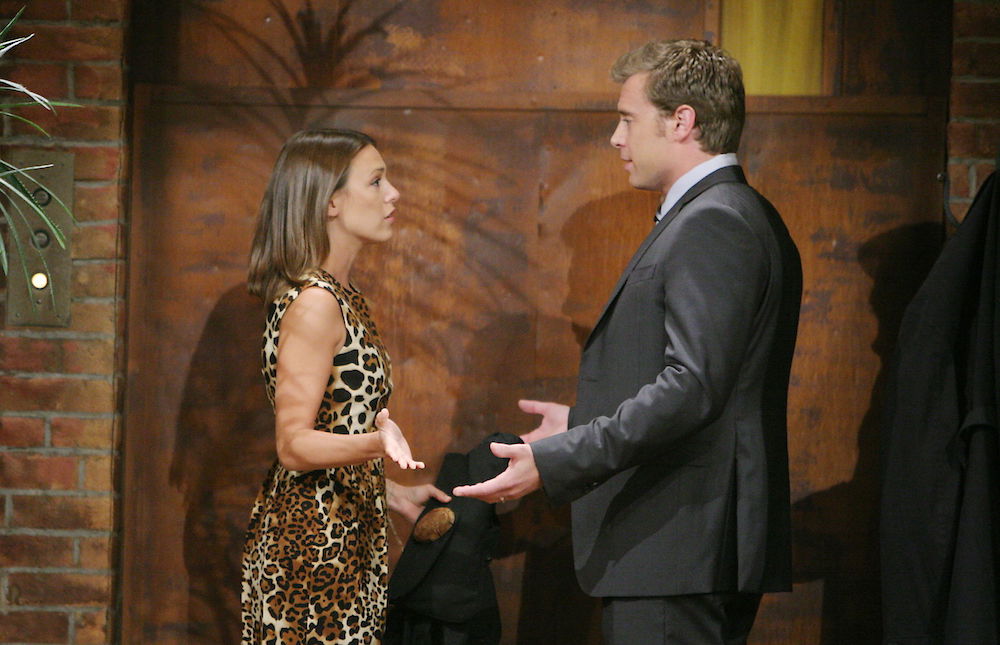 This will be the third soap on which Hendrickson and Billy Miller appear together! (Photo Credit: Howard Wise/jpistudios.com)

In addition to her work in daytime, Hendrickson has appeared in the primetime series MEDIUM, COLD CASE, CSI: MIAMI, and CRIMINAL MINDS. She also starred in the web series IMAGINARY BITCHES with her AMC co-star Eden Riegel (Bianca).

As for how long Hendrickson’s stint on GH will be, no further details are being revealed at this time, so you’re just going to have to stay tuned. Perhaps Margaux is someone from Drew’s mysterious past? That would be fun as Hendrickson has worked with Billy Miller (Drew) before when he played Richie Novak on AMC and then again when he played Billy to her Chloe on Y&R!

The Amazing Emmy Moments You Didn’t See on TV