Veteran actress Anne Jeffreys has died at the age of 94. She is best known for playing Tess Trueheart in the Dick Tracy series and in the CBS sitcom TOPPER, but is beloved to daytime fans for her role as Amanda Barrington on GENERAL HOSPITAL and its short-lived spinoff, PORT CHARLES. “God bless the beautiful and talented Anne Jeffreys,” tweeted former castmate Jacklyn Zeman (Bobbie) “RIP. We will always remember you with love and appreciation.”

Jeffreys initially intended to become an opera singer, but after being cast in a staged musical review, Fun for the Money, she landed her first movie role in I Married an Angel. Under contract with RKO and Republic Studios in the 1940s, the actress made several appearances as Dick Tracy’s girlfriend Tess Trueheart in the movie series as well as the 1944 Frank Sinatra musical Step Lively. She also appeared in a number of western movies which earned her the Golden Boot Award as one who “furthered the tradition of the western on film and in television.” 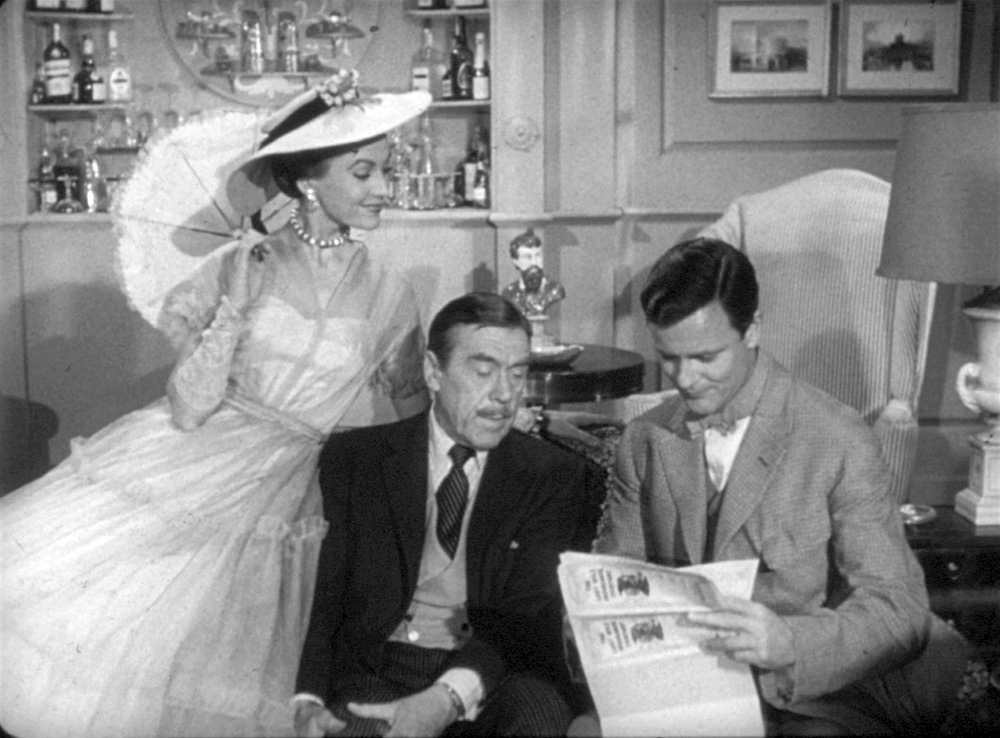 When movie roles dried up, Jeffreys turned to the stage, appearing on Broadway in productions of Street Scene, Kiss Me Kate, and Three Wishes for Jamie. Next came television, with her role as “the ghostess with the mostess” on TOPPER and an episode of the classic WAGON TRAIN.

After a brief retirement in the ‘60s, Jeffreys returned to TV with appearances on LOVE, AMERICAN STYLE, L.A. LAW, and MURDER, SHE WROTE. In the mid-‘80s, she starred in the short-lived Aaron Spelling series FINDER OF LOST LOVES. She also appeared on BAYWATCH as the mother to David Hasselhoff’s character, and had a recurring role on FALCON CREST. 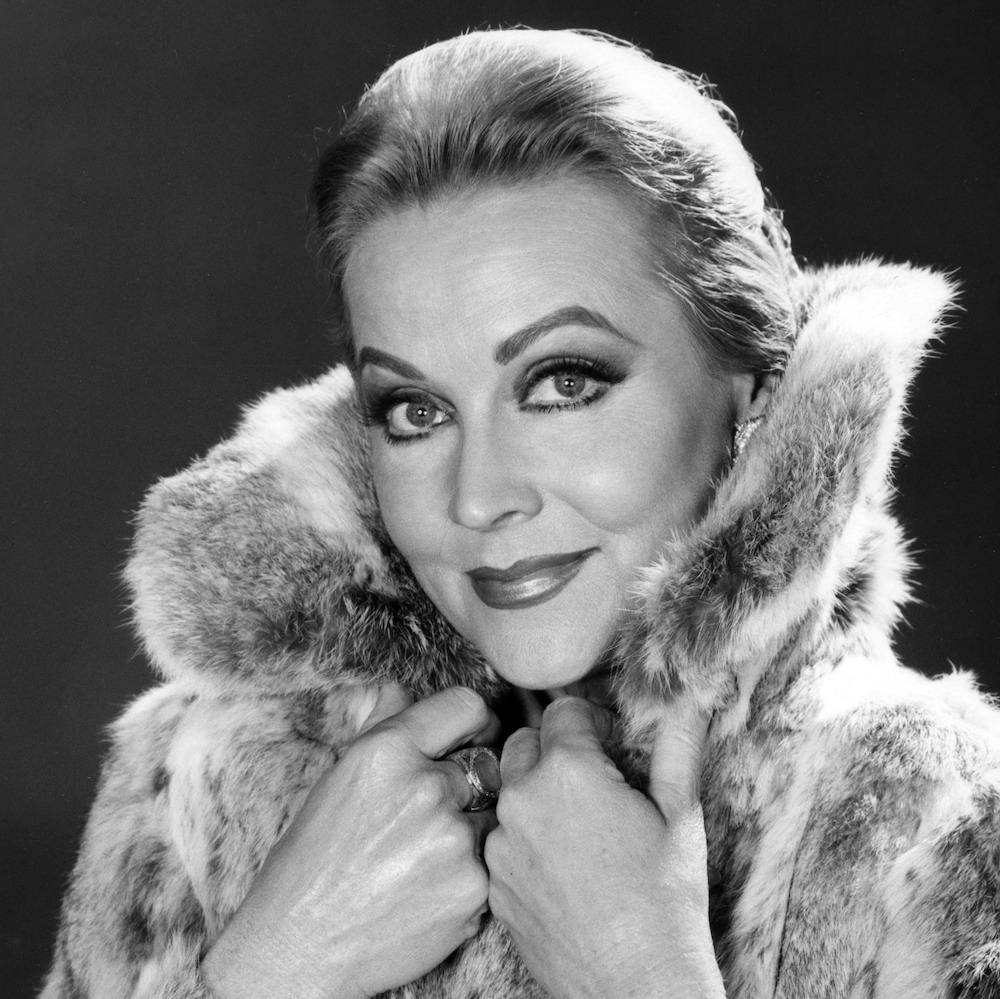 From 1984 to 2004, Jeffreys appeared on GH in the recurring role of Amanda Barrington, a wealthy socialite who was a longtime board member at the hospital and at ELQ. Her initial storyline found Amanda blackmailed along with the Quartermaines and other wealthy residents of Port Charles by Edward Quartermaine’s former mistress Beatrice LeSeur. When Beatrice wound up dead, Amanda was just one of the many suspects in danger until her death was revealed to be accidental. When Carly Roberts arrived in town, she immediately tried to befriend Amanda upon learning from Amy Vining how wealthy the woman was.

On the GH spinoff, PORT CHARLES, Amanda’s granddaughter, Alison, was introduced. While the earlier episodes had Amanda disapproving of Alison’s relationship with Jamal, once supernatural elements were introduced to the soap, Amanda was temporarily turned into a vampire by the evil Joshua Temple. Thankfully the spell was lifted and Amanda was able to watch Alison marry Rafe. Jeffrey’s final appearance on the soap was in 2004 when Amanda attended the funeral of her dear friend, Lila Quartermaine. In 2013, while investigating Alison, John McBain revealed that Amanda had passed away a few years earlier.

Jeffreys received a star on the Hollywood Walk of Fame in 1960, and it can be found at 1501 Vine Street. She married actor Robert Sterling in 1951, and the couple are survived by their three sons, Jeffrey, Dana, and Tyler. Our thoughts are with her family and loved ones during this difficult time.

GH Star Kirsten Storms Opens Up About Her Battle With Depression