On Sunday, April 1, GENERAL HOSPITAL celebrates its 55th anniversary, but the soap is going to air a very special episode on Friday, March 30, so leading up to that, some of the stars have been reflecting on their time in Port Charles. Wally Kurth made his debut as Ned Ashton on GH back in 1991, so he has plenty of memories to share.

In this video, he reflects on the soap’s musical legacy, including watching stars like Jack Wagner (ex-Frisco) and John Stamos (ex-Blackie) performing on GH. And once he showed up as Ned, performing as Eddie Maine with The Idle Rich, he was able to join that select group of Port Charles musicians, which later also included Ricky Martin (ex-Miguel) and Rosalind Cash (ex-Mary Mae).

In fact, Kurth earned a Daytime Emmy Award back in 2002 for the Outstanding Original Song “Barefoot Ballet,” which he shared with composer Christian Taylor and lyricist Debra Cochran. And now he has been nominated for Outstanding Supporting Actor for his work on GH, just one of the soap’s 26 nominations they racked up this year! 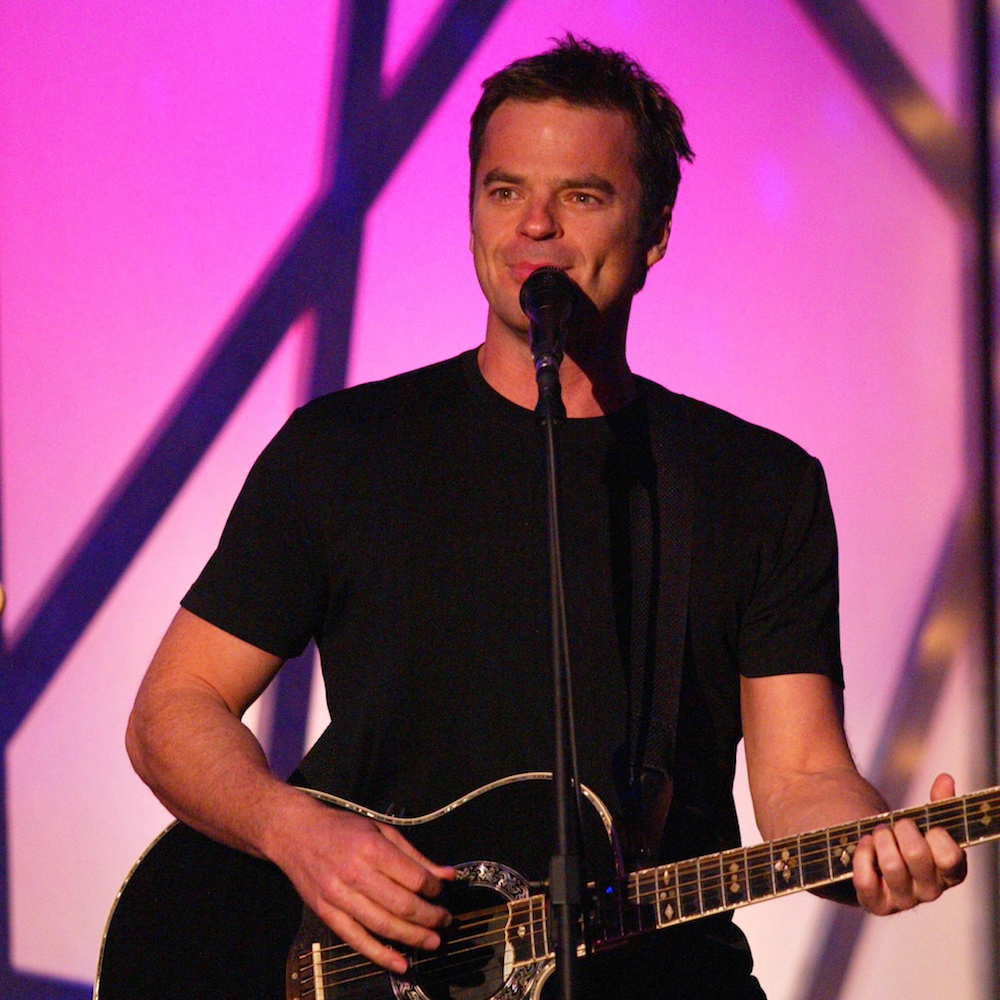 Vote for Your All-Time Favorites In Our GH Anniversary Poll