The character of Kiki is in a period of transition on GENERAL HOSPITAL, so what better time to have portrayer Hayley Erin take to Twitter to answer questions from fans about herself and her Port Charles alter ego? The actress opened up about Kiki and Franco’s bond, working with the new doctor at the hospital, her relationship with Robert Palmer Watkins’ Dillon, and how Kiki’s past with Morgan could affect her future!

Kiki is currently working as a nurse’s aide at the hospital, and contemplating studying to become a doctor, but Erin admitted that wouldn’t be her own first choice for a career! “No way!” she declared. “Too much pressure!” And while she didn’t reveal too much about what the future holds for Kiki’s job, the actress had nothing but praise for new co-star James DePaiva (Dr. Bensch). “I’m loving it!” she gushed. “Awesome scene partner. And all around cool dude.” But while fans are happy to see DePaiva on screen again, many suspect his character is up to something! 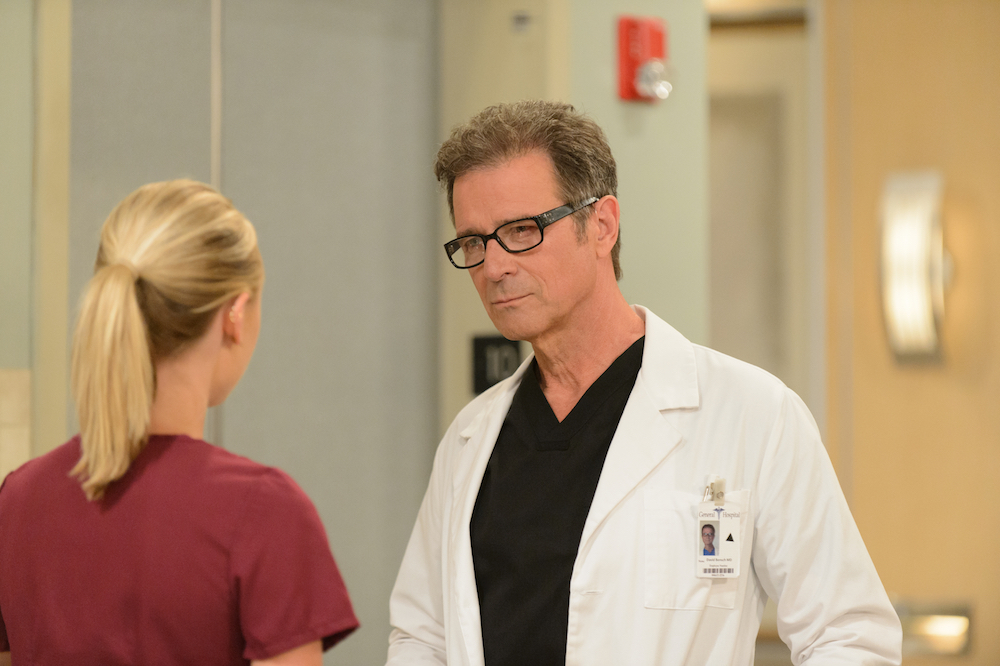 Erin confided that she would love for the soap to reverse its decision and make Franco Kiki’s father again, calling it her “dream story.” Because being a Jerome can be a little difficult. “Fun for Hayley,” she joked, “hard for Kiki.” Also because she loves working with Roger Howarth (Franco), and of all their scenes together she had no trouble picking a clear favorite. “Franco comforting Kiki on the floor after Morgan’s death,” Erin mused. “It showed a soft side of Franco and showcased the strength of their relationship.”

Although the pace of shooting a soap is extremely fast, Erin was able to adjust to the speed and loves working at GH. “We get one take for most scenes,” she revealed, “and film whole episodes at a time. Sometimes two or three!” She also confessed to some of her bad habits in the studio. “I forget where I hide my script when we tape,” Erin admitted. “I feel bad when I litter. Cups, too.” And surprisingly, the one set she doesn’t like shooting on is the hospital elevator! “It’s a freaky little room,” she confided. “I’m claustrophobic and it scares the bejesus out of me. Recently found out there’s a secret door, so we’re cool!” 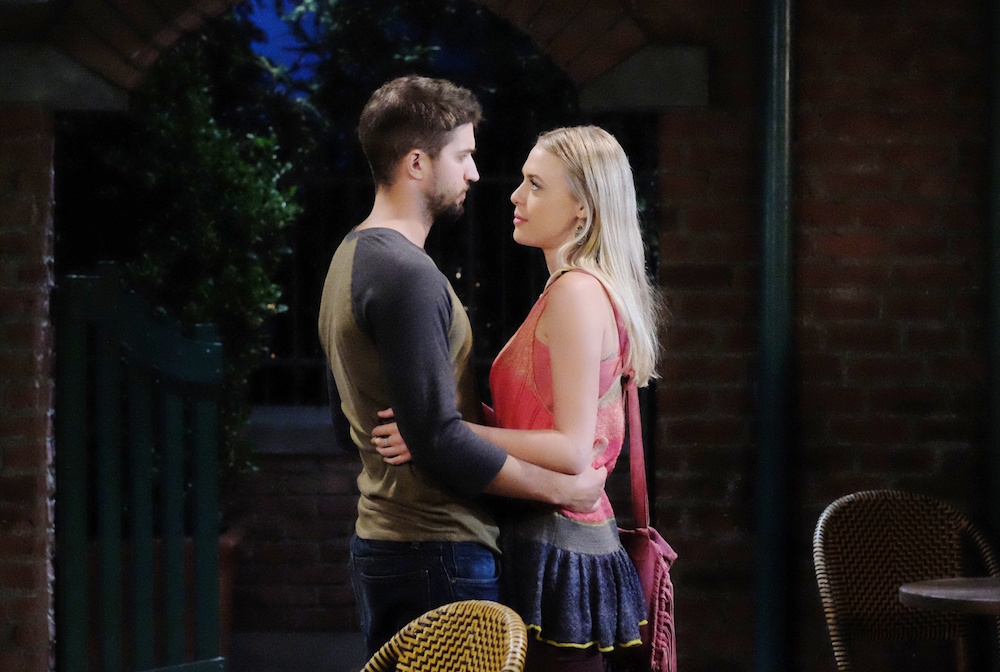 Contemplating Kiki’s various love interests, Erin naturally can’t side with the one that happened when Kristen Alderson was in the role. “I wasn’t here for Michael,” she said, “but I like the loving, healthy relationship with Dillon. I would love to get married and have a little Quartermaine baby with Dilly.” There are still some fans who loved Kiki with Morgan, and wish that the character could come back from the dead, even if Bryan Craig isn’t available. But asked if Morgan was being recast, Erin deferred and insisted: “No one tells me those things anyway!” Still, she’d love for Morgan to influence Kiki’s future storyline by giving her a juicy catfight. “That Nelle/Morgan kiss has to come to light eventually, right?” Erin teased.

The Twisted History of Heather Webber