Although GENERAL HOSPITAL fans were excited when Steve Burton returned to the soap and even more so when he was revealed to be the real Jason Morgan back from the dead, many were seriously upset that Sam didn’t go running back into her husband’s arms the minute she learned the truth. Social media has been filled with ugly posts attacking both Sam and her portrayer, Kelly Monaco, leading Burton to beg fans to stop bashing his castmates. But there’s a very good reason why Sam and Jason weren’t immediately reunited — it would have ruined everything!

Sam was utterly devastated when Jason was killed, and when she believed that he had returned to her, it was like a new lease on life. She gave her heart to the man she thought was her true love, remarrying him and even giving birth to their child, Emily Scout. As far as Sam was concerned, this man was Jason. And for her to learn, after years of loving this man, that he was really Drew Cain, obviously that wasn’t going to be enough to erase her feelings and send her into Jason’s waiting arms. You can’t just flip a switch like that. 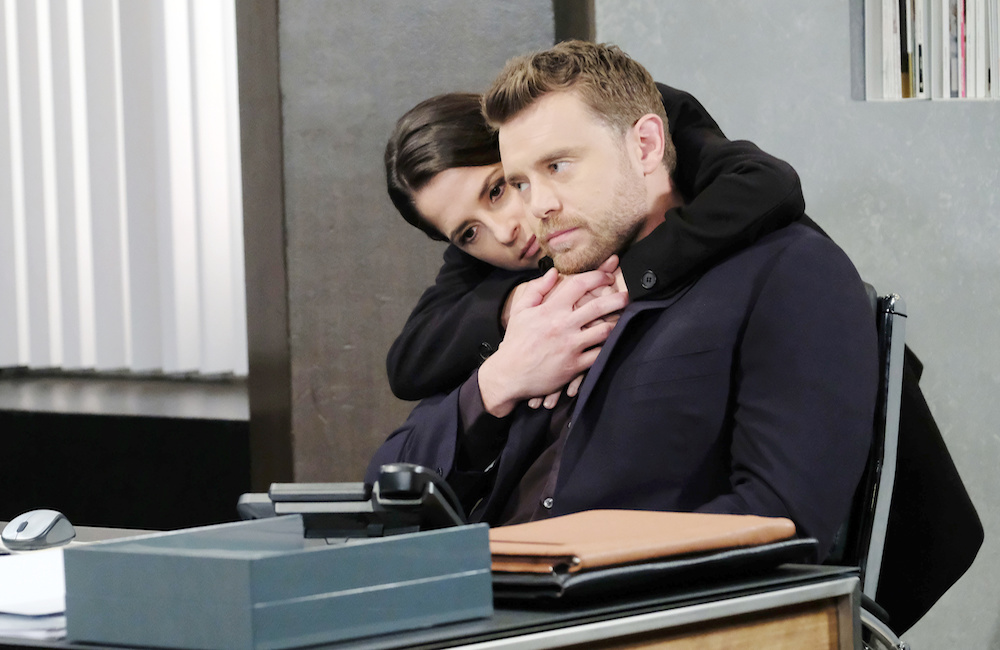 When the truth came out, Sam stood behind Drew. (Photo Credit: ChrisD/jpistudios.com)

Sam now is in the incredibly awkward place of loving two men. There’s Drew, with whom she has built a life, and Jason, with whom she has a history. This is not an easy choice for her to make, and nor should it be. It would be incredibly unrealistic and damaging to her character to have Sam just run back to Jason the moment he walked back into her life. Fans may be complaining that Sam is being selfish and horrible to Jason by staying with Drew, but she would be just as awful — if not worse — if she had dumped Drew like a hot potato as soon as Jason came home. And for those complaining that Sam is acting coldly towards Jason, it seems pretty clear that she’s trying to distance herself from him as a defense mechanism because she clearly still has strong feelings for him.

The other side of this is that if Sam had immediately reunited with Jason, it would have made for an incredibly boring story. Where’s the drama in that? Soaps like GH thrive on building anticipation, so naturally, they’re going to draw this out and show how Sam is torn by her conflicting love for both men. Will she leave Drew to reunite with Jason? Or decide that she’s truly moved on and set Jason free to forge a new life for himself? You’ll have to stay tuned to find out, which is half the fun! 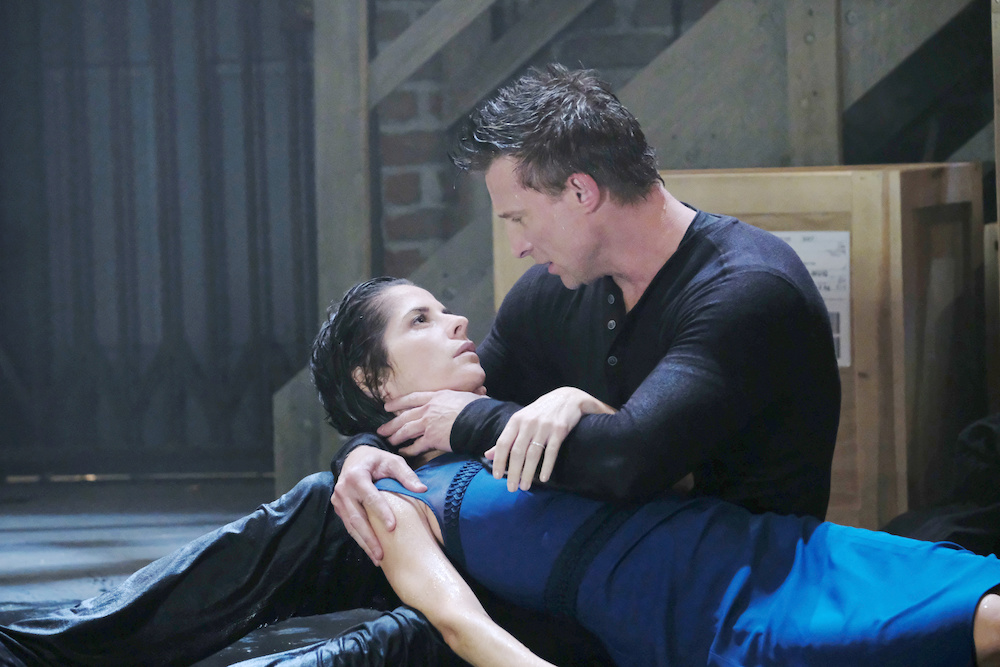 So let’s all take Burton’s advice and just sit back and enjoy the ride without posting vicious comments online that can hurt the feelings of the actors who are just trying to bring you dramatic twists and turns every day of the week. It’s the writers and producers’ job to craft exciting and romantic stories, and it’s the viewers’ job to watch. Sure, you may not like where a certain story is going, but the brilliant thing about soaps is that tomorrow is another day and everything could change completely!

For more GH news and opinions, keep reading the ABC edition of Soaps In Depth magazine!

All the Winners of the 2017 GH Awards