Fans of GENERAL HOSPITAL have made no secret of their hatred of the villainous Nelle Benson and everything that she’s put beloved heroine Carly Corinthos through in the past year. In fact, their vitriol has occasionally spilled over into attacks on Nelle’s portrayer, actress Chloe Lanier! But she and castmate Laura Wright (Carly) confided to Soaps In Depth that the secret to their on-screen chemistry that’s provoking such a passionate response in viewers is actually their real-life bond!

“There’s a trust factor there,” Lanier explained of her relationship with Wright, “which means we can go further. The conflict would be fine if we weren’t friends, but it’s made it ten times stronger that we are. It’s also much more fun!” 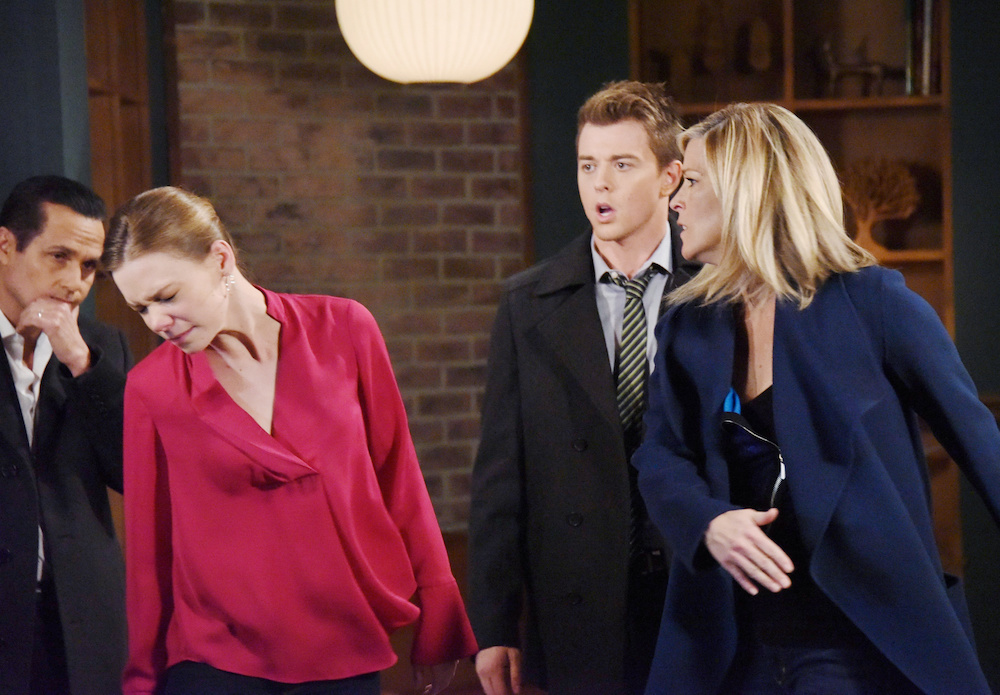 Carly and Nelle never really got along! (Photo Credit: XJJohnson/jpistudios.com)

Wright agreed with her co-star, adding: “Chloe knows I’ll look out for her. For instance, during that huge scene where Carly learned who Nelle was, she flubbed a line… and production just kept on rolling. We were doing the scene, but were both in our heads the whole time — wondering if they were ever going to cut!

“And for the record, that could’ve gone either way,” Wright continued. “I could have flubbed. In two days, we had so much stuff — and it turned out great! When you finish scenes like those, you just want to high-five your co-star and everyone involved.”

While it looked as though the two adopted sisters might have been on the verge of burying the hatchet, Nelle’s plan to gaslight Carly straight into a padded cell at Ferncliff would seem to indicate that they’ll always be mortal enemies. To see how their storyline unfolds, keep watching and for more on your favorite GH stars, keep reading the ABC edition of Soaps In Depth magazine!

Everything You Need to Know About Carly’s Evil Nurse, Mary Pat

What Happened to Carly on GH?